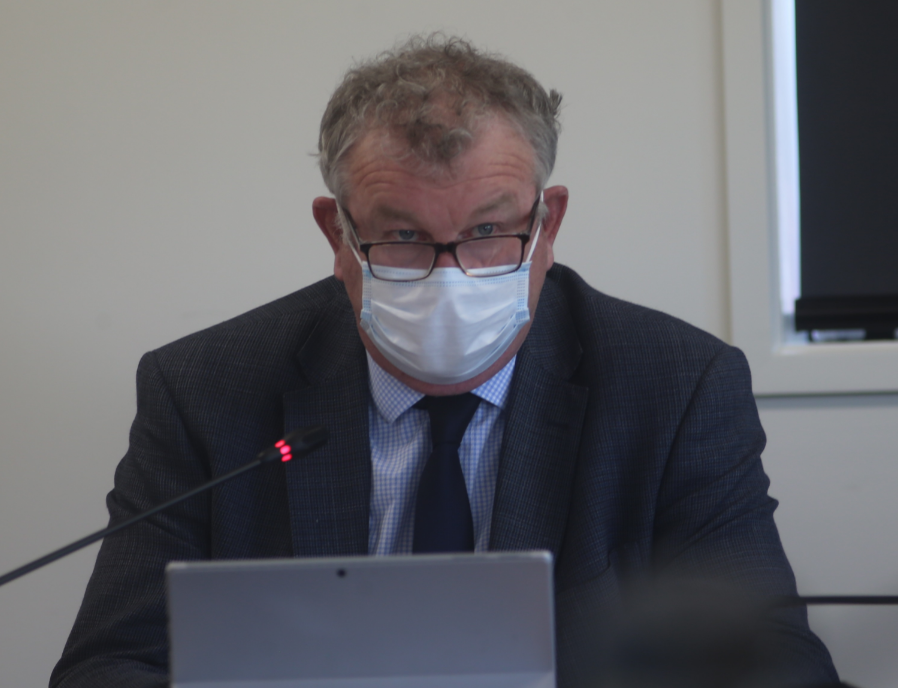 Ashburton District Mayor Neil Brown is requesting a meeting with the Prime Minister over Three Waters alongside other mayors. PHOTO: ADAM BURNS / LDR
Ashburton community leaders are banking on a strength in numbers approach to combat the advancement of the Government's controversial Three Waters programme.

Ashburton District Mayor Neil Brown was given the blessing of his council to add his signature to a letter to Prime Minister Jacinda Ardern from mayors around the country after Local Government Minister Nanaia Mahuta confirmed last week that proposed reforms would be mandated.

It will transfer delivery of three services - drinking water, wastewater and stormwater - from local authorities to four public entities across New Zealand.

Councillors and the mayor were uniformly furious and joined in the Three Waters pile-on in chambers today, before assessing what feasible legal options they had at their disposal.

It was decided that the council would see legal advice through correspondence with Local Government New Zealand (LGNZ) and the Canterbury Mayoralty Forum to explore its rights.

Brown, who had been tactful in his public view on the reforms up until last week, said he was disgusted in how the council and community had been treated.

"I'm upset at the loss of a democratic decision," he said.

He confirmed that some mayors would not be signing the letter, as they were in favour of the reforms as they currently stood.

It is also understood that a councillor attempted to reach out to Rangitata MP Jo Luxton for her view, but did not receive a response.

All the elected members present at today's council meeting slammed the decision to mandate Three Waters.

Councillor Rodger Letham described it as a shabby performance from the Government underlined by the Department of Internal Affairs which had left council's questions unanswered.

Urban councillor Leen Braam said everyone was on the same page when it came to wanting clean drinking water - but how the proposal had played out was wrong.

The outspoken Stuart Wilson took aim at LGNZ, saying any consultation through the proposed working group would be pointless.

"Why Mahuta and this socialist, Marxist government didn't have the gumption to come out from the start and say, 'This is what we're going to do whether you like it or not,'" he said.

"I don't trust them and I think the majority of New Zealand is starting to see through this shallow, smiling Government."

Councillor Carolyn Cameron said the relationship between the Government and local government may have been "irreparably damaged". 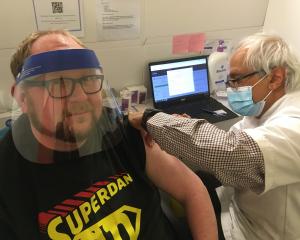