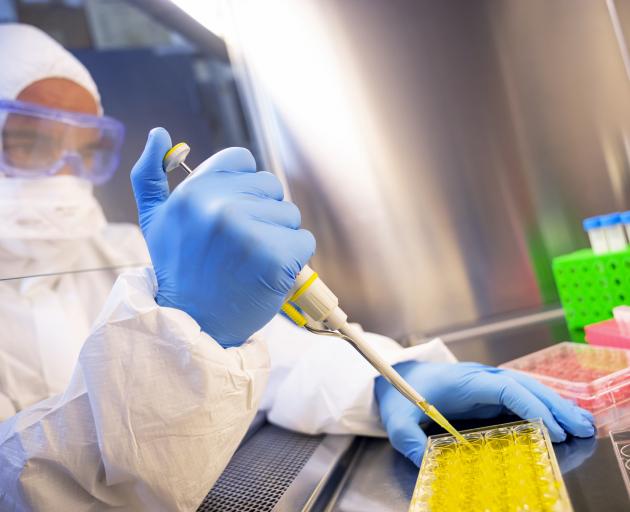 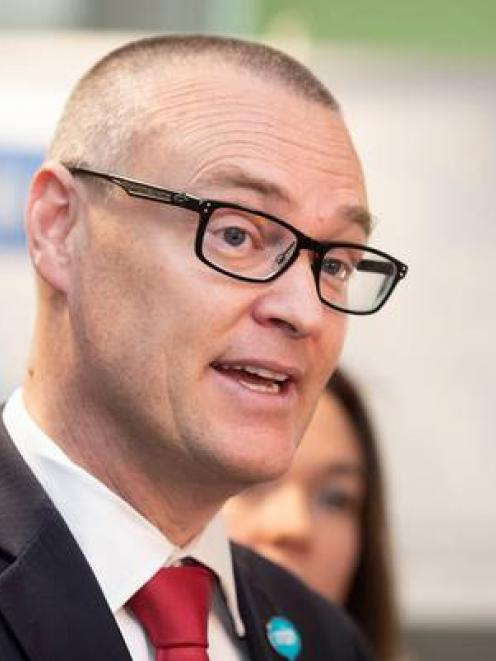 Prime Minister Jacinda Ardern said yesterday that the scale of testing was not enough to be able to draw any conclusions about the true extent of community transmission.

"Not only is it too soon to draw conclusions about New Zealand's position as we tackle this global pandemic, we also don't believe we have enough testing to tell us what we need to know," she told media.

"The more we test, the more it tells us how far our community transmission is, and where it is."

Speaking to RNZ this morning, Clark said New Zealand would continue to increase its testing capacity - "we will be at 5000 before too long".

He said by next week, the Government would ramp up testing by an extra 500, bringing the daily figure to 4200.

But he said that although the Government can do 3700 tests a day, "we have never got close to using all that capacity".

"This is absolutely key to containing and eliminating this virus because those cases need to be rapidly isolated and the contacts have to be traced and quarantined," he told the station.

He said ramping up testing also provided "much needed information on the level of infection in the community and if there are regional hot spots that need more attention".

"We're ahead of where other countries were at the same place on their epidemiological curve, so we're testing, for example, more than Germany per capita."

Although he admitted more needed to be done, he said that did not mean testing everyone who wants to be tested.

You need to get your reporters digging for hard numbers rather than just spinning the glossy story. For the first few weeks our government was allowing 11 tests a day as the WHO was saying 'test, test, test'. It was reported last Wednesday that 2,600 tests were done but that number has dropped to 918 tests on Sunday. The Ministry of Health stopped proactively releasing these daily test numbers, instead using a more favourable rolling average. The government is also managing the testing criteria tightly. Come-on ODT dig in and ask the questions. Send one of your reporters out to get tested and discover the reality of the situation.