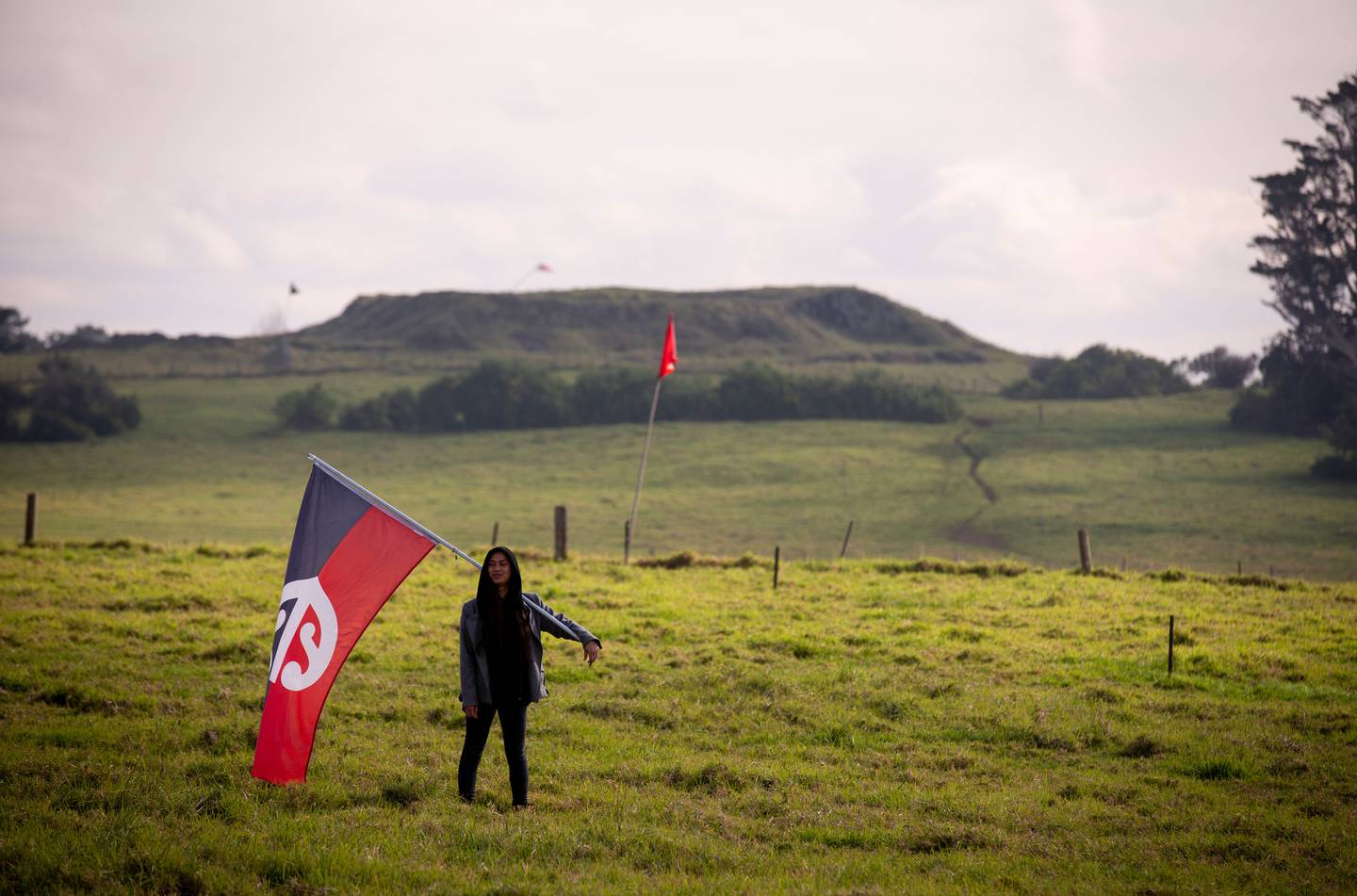 While some of the land would be devoted to housing, the programme also allowed for it to be passed into the ownership of tangata whenua once talks about its future were held.

The deal was designed to be outside the Treaty of Waitangi claims process, and bring to a head the long-running dispute over the land at Māngere, Auckland, originally confiscated from mana whenua in 1863.

However, soon after the deal was announced, Act Party leader David Seymour and National MP Nicola Willis wrote separately to the Office of the Auditor-General asking they investigate the purchase and use of the Land for Housing Programme in the purchase.

They were concerned using that amount was outside the appropriation for that programme and therefore potentially unlawful.

They also wanted to reassure the public that significant sums of taxpayer money were being managed appropriately.

In responses to the opposition MPs published today, Auditor-General John Ryan said while their concerns about a misuse of funds did not eventuate, there were two "important omissions" from the approval for the expenditure.

The Treasury had previously advised the Government the Ihumātao transaction did not fit within the existing Land for Housing Programme's intent.

There was also a risk the expenditure would not fit within the appropriation scope of the KiwiBuild Housing appropriation.

On February 9, the ministers agreed to a new appropriation for $29.9 million and delegated authority to the Ministry of Housing and Urban Development to sign the sale and purchase agreement.

The transaction was settled on February 17.

However, Ryan said the ministry failed to request the necessary approvals.

"As a result, the payment of $29.9 million used to purchase the land was incurred without the proper authority," Ryan said.

"Because the Ministry did not seek the correct approvals, the expenditure was incurred without appropriation and without authority to use imprest supply.

"For these reasons, the payment is unlawful until validated by Parliament as part of an Appropriation (Confirmation and Validation) Act."

Standard procedures for the unappropriated expenditure would follow, Ryan said.

This included requiring Minister of Housing Megan Woods to explain the matter to Parliament, and seeking the correct validations.

Prime Minister Jacinda Ardern insisted today the deal was not a botch-up by the Government.

She said the land will be utilised for housing but there is a "large process to go through" before the house on the land is set up.

The funding was allocated as land for housing, but there is still a lot of work until the housing is built.

Meanwhile, Wills, National's housing spokeswoman, said the report showed the deal was "not done by the book".

"The Auditor-General's report uncovers extremely dodgy behaviour from Labour Government Ministers as they tried to justify this spending," Willis said.

"Ministers are not a law unto themselves with authority to write cheques whenever they wish. They need to get the approval of Parliament first.

"But when it came to Ihumātao, the Labour Government decided the usual rules need not apply."

Seymour said the report showed Minister of Finance Grant Robertson was "not up to the task".