The Government's immigration decisions amount to a white immigration policy, creating a two-tier system that will entrench inequities, the Green Party says.

National and ACT are also critical of the moves announced by Prime Minister Jacinda Ardern and top ministers at a Business NZ lunch in Auckland this afternoon.

New Zealand's border will fully reopen at the end of July, with sector-specific agreements to support a shift away from lower-skilled migrant labour. 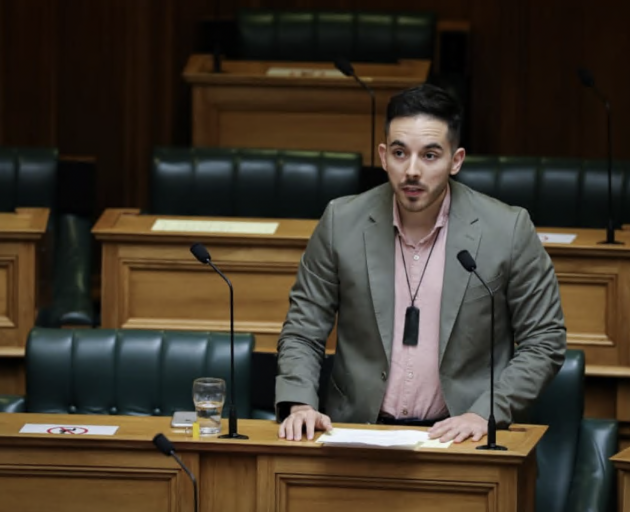 "There are really clear wage gaps along ethnic lines - we're effectively encouraging specific countries to come and become residents whereas people from the global south who will be coming here, working in low wage industries, with no certain path to residency."

He was also concerned about the prospect of international students losing working rights after their studies, and the roughly 16,000 overstayers in New Zealand.

"When we contextualise that many of the students and workers on low wages are from India and the Philippines, it kinda feels like we are creating a white-immigration policy - whether intentionally or otherwise.

"We're also missing stuff around an amnesty for overstayers as well as addressing issues around migrant exploitation ... we've been told by the Productivity Commission and many groups that migrant workers need to have their wages decoupled from single employers.

"These are people who have been living here for quite some time, many who are doing really important work but unfortunately are being exploited. If we're really serious about enhancing workers' rights, an amnesty should have been part of the rebalance."

The new immigration settings streamline the residency pathway for migrants either in 'Green List' occupations or paid twice the median wage. 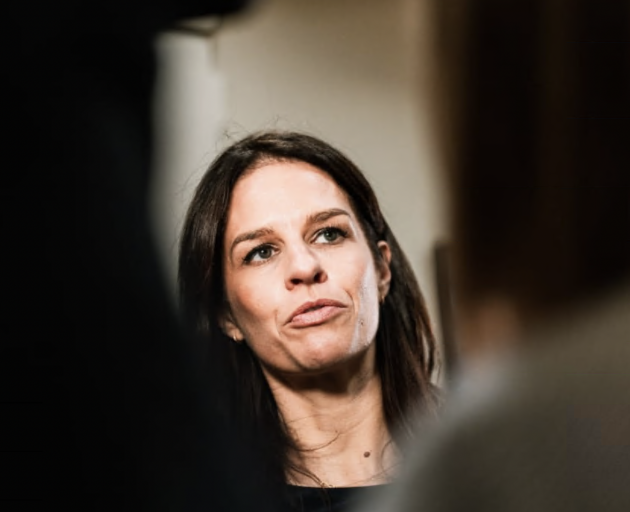 "They could be far more nuanced and actually have fair wage rates per industry, per region, but instead they're taking the easy route and a broad brush approach.

"I think it's based on an unfair assumption that migrant workers drive down wages which, by the way the Productivity Commission said actually doesn't happen."

ACT Party leader David Seymour said the border should be open right now and families have been separated for far too long.

"It's not opening the border in July, it's opening up applications in July. Immigration New Zealand says that it will be five months on average to process a visa.

"The reality is if you're one of 14 percent of New Zealanders born in a non-visa waiver country then your non-resident family can't visit this year." 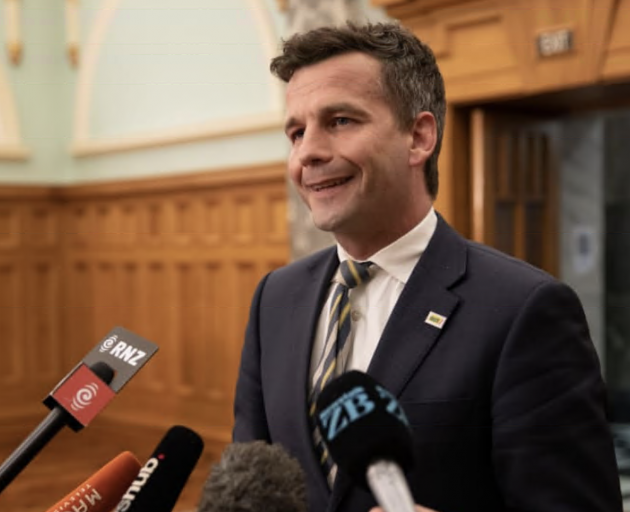 Businesses are relieved the border will fully open and many will attempt to attract migrant workers here.

Business New Zealand's director of advocacy Catherine Beard said skills shortages are across the board.

"One of the top headaches that we hear everywhere from every sector is a shortage of talent so we really need to throw the welcome mat open to immigrants. We're competing with other countries for this talent and it's really hurting."

"First, it's a positive signal that we're open for business. I think it's also going to have very positive impacts on tourism, on hospitality and our business on wine reseller doors hopefully."

The wine sector is reliant on seasonal workers.

"Opening the border is one thing, getting the people to come here is another. There's going to be nervousness with a lot of long haul travel and we'll just have to see how the working holiday visa numbers actually play out."

The meat sector is the country's largest manufacturing employer, keeping 25,000 people in work.

"The wider opening of the border bringing it forward and allowing a wider skillset to come in will certainly be a positive move."

The meat industry is one of the sectors that will transition from relying on low-wage, low skill migrant labour by this time next year.

"We're struggling with a sustained and ongoing skills shortage and worker shortage, we're approximately 2000 people short right across the board in all sorts of different roles and skills levels."

The skills shortage is top of mind among business leaders.

"I speak to senior execs pretty much every day. We talk about two things, we talk about skills shortages and we talk about getting back to growth mode for their businesses. This announcement will be well received by the tech industry."

The sector needed to attract skilled Kiwi workers back from overseas, he said.

"Getting highly skilled migrants in the country will be important. The pandemic really highlighted the fact, when the borders shut, we didn't have enough people coming through the tech industry so locally we've invested a significant amount of resources into training another 500 people this year and another 1000 next year."

With many businesses clamouring to attract skilled workers, Immigration could have an avalanche of visa applications.

Karapeeva said she was concerned the system would not cope.

"How ready is Immigration New Zealand to process all the applications assuming that there will be quite a number of coming through and if the system is not working as well as it should be. There are some challenges ahead."