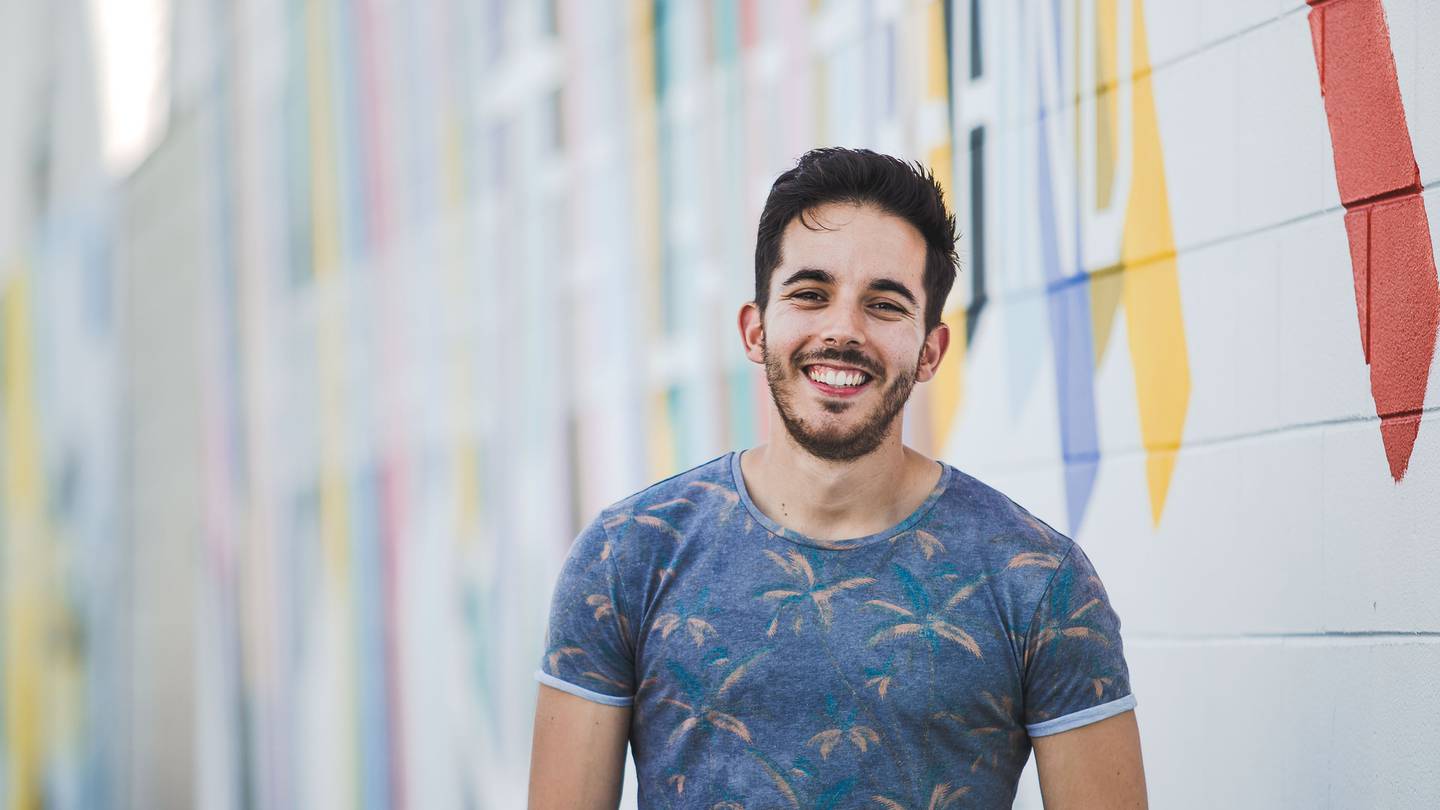 The list MP - who grew up in Tijuana - returned to New Zealand on 1 February and is in managed isolation after seven weeks abroad.

That is despite the official advice on the government's SafeTravel website which urges all New Zealanders to remain in the country.

Fellow co-leader James Shaw declined to offer any further details as to the nature of the incident.

"I don't feel it's my place to disclose what is going on inside Ricardo's family. It's not really my business to do that," Shaw said.

Shaw said Menéndez March had received no special treatment and went through the same process as all other New Zealanders.

In mid-January, Menéndez March contacted the Ministry of Business, Innovation and Employment (MBIE) from Mexico to apply for an emergency spot in managed isolation (MIQ) which would have allowed him to return to the country earlier.

"What I said was: under no circumstances should he get special treatment," Shaw said.

Hipkins said he similarly steered clear of the case: "I indicated that I was not going to get involved in that decision-making process in any way."

The government-run MIQ system has come under increasing strain in recent months with New Zealanders abroad struggling to secure spots in order to return home.

National Party leader Judith Collins said she would not have allowed any of her caucus to travel overseas at the moment.

"They understand there are no special rules for them," she said. "I think MPs have to set a better example."

Collins said she still had major questions about whether the Greens had handled the matter appropriately.

"It certainly reeks of disconnection with every other New Zealander who has to miss out on... spending time with their families."

Prime Minister Jacinda Ardern said she would expect her Labour MPs to adhere to the same requirements which apply to all New Zealanders.

"It is fair to say we would hold a very, very high bar for anyone in our team leaving New Zealand right now - a very high bar indeed," she told reporters.

"We haven't had a situation or circumstance that has justified that at this stage."

ACT leader David Seymour declined to criticise Menéndez March, saying he did not know all the circumstances surrounding the travel.

"I'd be very hesitant to judge the guy. I just hope that the family emergency has been resolved," he said.

"I hope he gets time to do lots of reading in his isolation."

No tax money was spent on this - are they just attacking because they are far right and this guy is on the left? Surely any reasonable employer would let an employee travel for a family emergency, as a "union" this group must understand that. Meanwhile, I want to know what the "Tax payers Union" did with all the government money they pocketed during the pandemic. For a far right organisation that opposes using tax money for anything they certainly had no issue taking the Government handout.

"government's SafeTravel website which urges all New Zealanders to remain in the country".
'Urges' being the operative word - it is not illegal to leave the country.