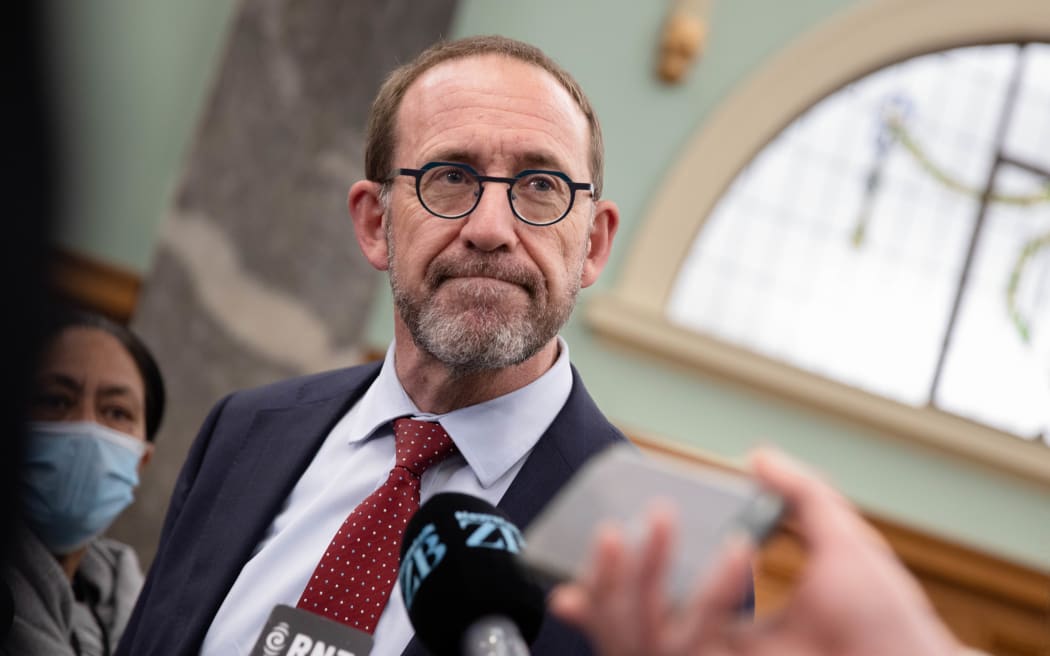 Health Minister Andrew Little. Photo: RNZ
The health minister is "dreaming" if he thinks the health system is not in crisis, his National Party counterpart Shane Reti says.

The minister, Andrew Little, says the government has done everything it can to support the health system, and rejects the accusation it failed to take earlier opportunities to bolster the nursing workforce.

Wellington and Hutt Valley DHBs have been forced to delay planned care for another four weeks, on top of a two-week deferment, because of unprecedented staff absences, high levels of vacancies, and high demand from winter illness.

Canterbury has also been under pressure.

The government has been considering widening access to free flu shots to help curb demand and bolster the workforce.

Little this morning acknowledged the system was under pressure.

Flu was hitting earlier than expected and Covid-19 case numbers were unexpectedly high, he said.

"This is a system that is under pressure ... the planning that they do every year in anticipation of this winter predicted that we would have a flu spike late June and through July; that we would have Covid numbers that would have tapered off more significantly than they actually have."

Despite repeated questioning, however, he stopped short of calling it a crisis.

"Every hospital scales back planned care every winter, there's nothing unusual about that," he said.

"Coming off the back of two years of borders that have been closed or highly restricted and responding to a pandemic, that has put pressure on the system and put pressure on staffing. But we have resourced the system to be able to meet the needs that were put to the government of the day by the ministry and indeed by stakeholder groups. 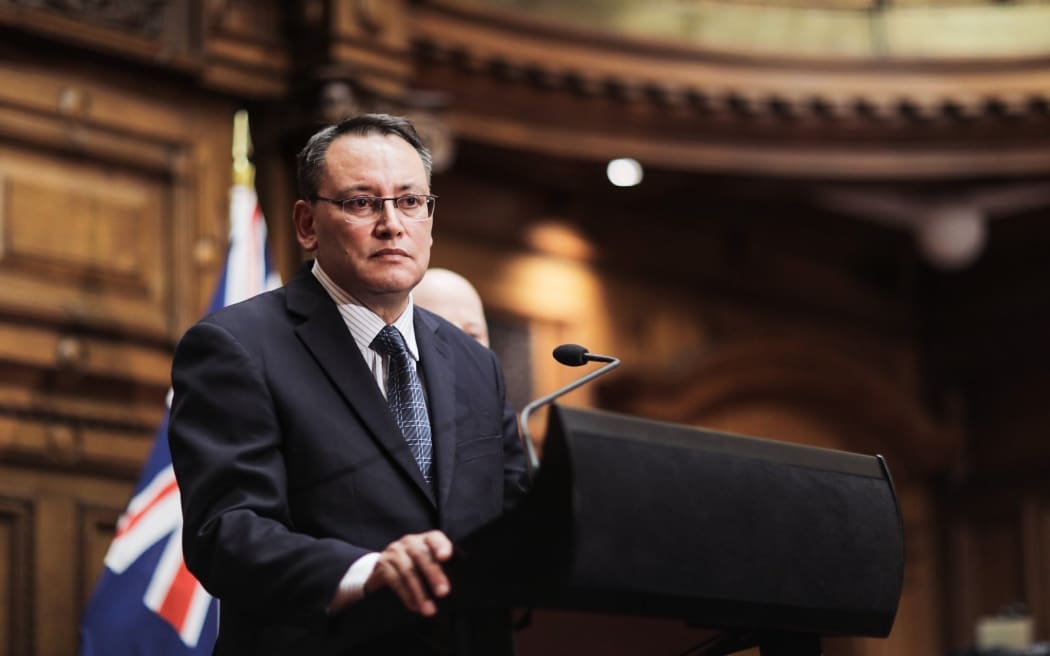 "He is dreaming. Show me one ED, show me one DHB that is not in crisis - one. Just choose one, any one, and convince us that the health system is coping. He is wrong."

He said New Zealand was 3000 nurses short and missing nearly a quarter of the midwife workforce, and this was not the time to be reforming the health system.

"What we're seeing is seeing the system slowly break, unfortunately, across all areas - across primary, now across secondary care - and we remain of the view that this is terrible timing to be reconstructing a health system."

He said if reporting of ED wait times had not been shut down a year ago, maybe the problem would have been seen earlier.

"This is the chickens coming home to roost. We know the figures were looking bad a year ago, that's not a reason to stop looking at them. It's a good signal - ED wait times - as to how the whole system's doing."

"If you look at the last reported data, Hawke's Bay and Palmerston North had worse ED waiting times than Middlemore. Are they going to get free weekend GP visits as well? I think it's a reasonable question to ask."

Little said the government had increased health funding an extra 25 percent before the extra $13 billion added in this year's Budget, and funded an extra 4000 nursing positions.

He could not say how many of those roles had been filled however, only that nurse numbers as a whole had increased.