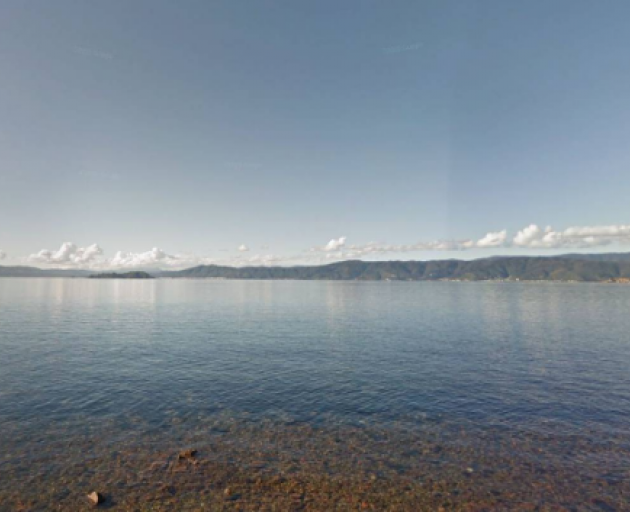 A member of the public noticed the body in the water at Kau Bay around 12.45pm today and alerted police, who recovered the woman's body from the water.

The woman's identity is not known and police are appealing to the public for help identifying her.

"She is someone's daughter, sister or mother and it is vitally important we find out who she is as soon as possible," Leitch said.

The woman, who is thought to be of either Māori or Pasifika heritage, has the words "Ride or Die" tattooed on her left inner forearm.

She is described as being of slender build and between the ages of 20 and 35.

She was wearing a white-coloured T-shirt with the initials 'STL' in orange and blue writing on the front of it.

Police asked anyone who was able to help in identifying the woman to contact them immediately on 105 and quote event number P051049243.

Police also wanted to hear from anyone who was on Massey Rd today between Scorching Bay and Shelley Bay.

"This can be a busy location especially on a fine day with people travelling along Massey Rd or running, walking, cycling or out diving," Leitch said.

"We want to talk to anyone who was in that area up until just before 1pm today and who may be able to assist."