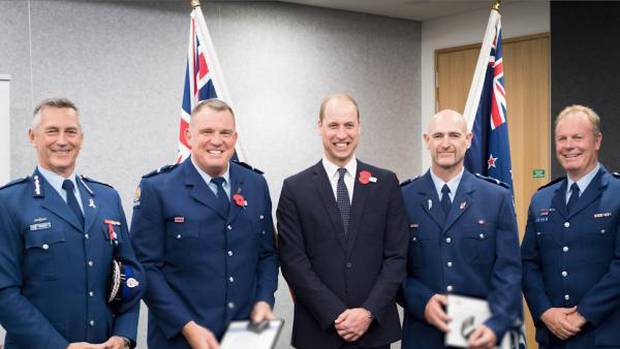 They managed to ram his vehicle to a halt and arrested the suspect on March 15 this year.

"From our perspective we were doing our job and I know our colleagues would have done the same thing in that situation," Manning and Carmody said in a statement.

"Our actions are reflective of who we are as Police officers and as Kiwis.

"Every day when we go to work the safety of the community is our priority and that was our focus when we made that arrest on 15 March." 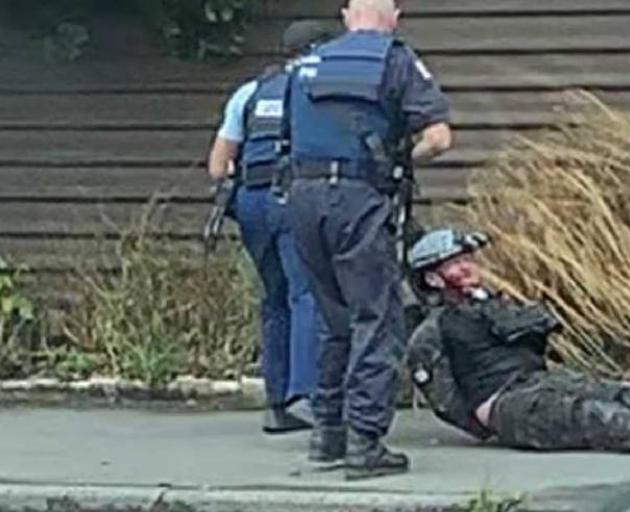 The moment the accused Christchurch mosque gunman was dragged from his car and arrested. Photo: supplied
Police Commissioner Mike Bush said the officers' actions spoke volumes to who they are as people and as police officers.

"They put their lives at risk to stop the alleged gunman and stop further harm," he said.

"The events of 15 March were truly tragic and something we as a country have never seen before and I would hope never see again."

Although name suppression has been lifted that does not change the fact that the matter is still before the courts and means that Manning and Carmody are not in a position to speak further to their actions.