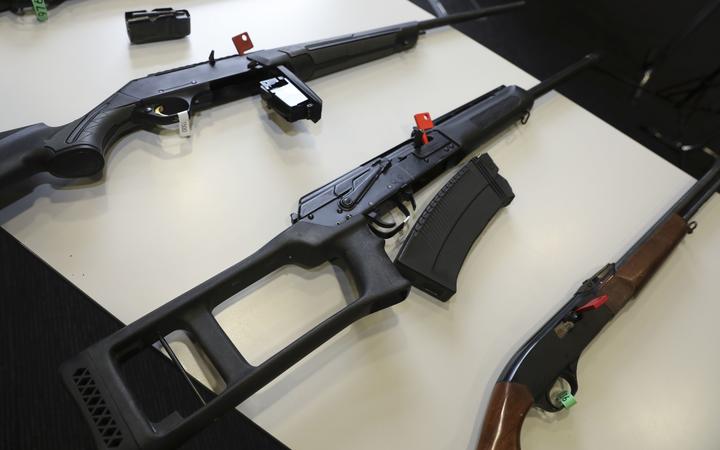 The Government banned military style semi-automatic firearms, parts and ammunition in the wake of the shooting in which 51 people died and 40 more injured, but left the door open for owners who have a legitimate reason to own such a weapon.

Because of that, some gun owners have held off on handing their firearms in as part of the nationwide buyback, waiting to see if they can secure an endorsement on their licence.

Figures obtained under the Official Information Act show 425 firearms licence holders have applied for 835 prohibited endorsements since 15 March, the day of the terror attacks.

Some owners applied for more than one endorsement.

The most popular request was for a Pest Control endorsement, of which the police received 577 applications for both firearms and magazine permits.

The figures show 547 applications are still pending, while 243 have been approved and 36 have been declined.

A further nine applications for collector or dealer permits had been cancelled.

Meanwhile, as of Monday morning police had received 21,854 guns and 80,833 parts as part of the Government's buy-back process.

In reply to a written question, Police Minister Stuart Nash revealed the largest sum paid out to an individual as part of the buy back was $95,049.

Reaction to the buy-back process has been mixed.

Some gun owners are still angry because they feel they are being punished for something they did not do.

And some people are also unhappy with the level of compensation, saying the government has been stingy in their valuations of some guns.

However, RNZ knows of some people who have been given more than the amount they originally paid for a gun, leaving some gun owners better off than they expected.

A theatrical permit. Not if the owner is histrionic.