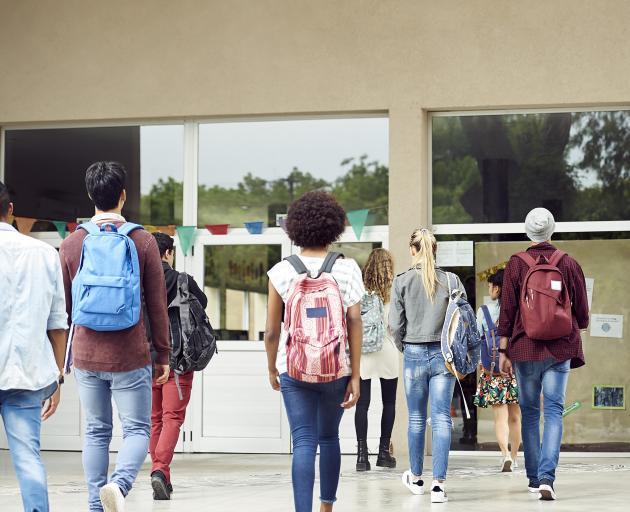 Stock photo: Getty
Education agents are warning that foreign students are not queuing up to return to New Zealand next year.

They told RNZ this country's handling of the pandemic was not the drawcard the government had expected, and recently-announced changes to post-study work rights would hit the Indian market especially hard.

International education used to be New Zealand's fourth-biggest export earner at $5 billion a year, but pandemic border restrictions restricted enrolments to the point that by the start of April there were 11,803 students remaining in the country.

The government recently announced that a freeze on study visa applications would end on July 31 and students with existing visas could also return then.

Immigration and education agent Arunima Dhingra said students' attitude to New Zealand had changed since before the pandemic.

"Previously we would see people jump straight away: 'Yeah New Zealand, let's get there because you know this is great, we know our friends have gone'. We're not seeing that kind of enthusiasm at this stage. People that want to come here will definitely come here, but it's not for everybody now. These policies have definitely cut that chunk that we were normally catering to, and they'll probably be looking at other countries," she said.

Dhingra said many courses that used to attract Indian and Chinese students no longer granted the right to work after graduation.

She also worried the rules were unrealistic in requiring students to find employment in the profession they had studied, rather than recognising that people often found a job lower down the career ladder and worked up to the position they had trained for.

"We're definitely going to see a drop, and then when they realise 'oh my God, we've actually lost quite a lot of the revenue', we might see rejigging of some of those policies to increase those numbers," she said.

Immigration lawyer Alastair McClymont said he worked with a lot of international students and with migrants who first arrived as students.

He said the government's changes were likely to slash enrolments from India and China, the two biggest source countries for international students. 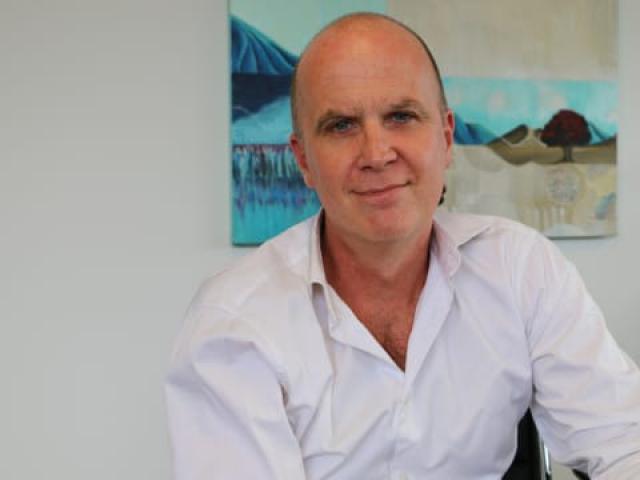 Immigration lawyer Alastair McClymont. Photo: RNZ
"The general feeling is that the export education industry is going to take a massive hit. There's going to be dramatically reduced numbers of international students coming to New Zealand, and particularly from the traditional markets of India and China where the reception seems to be that Indian and Chinese students in particular are no longer welcome here in New Zealand," he said.

"I don't think we're going to be getting very many students at all from India, the numbers from China are going to be very much reduced, and the new markets that the government seems to be looking at, traditionally those are markets where the students have been looking elsewhere, they've been looking predominantly to the United States or to Europe for study and not to New Zealand or Australia."

McClymont said many students would not come if they could not see a pathway to gaining residence in this country.

She said some students had held out for New Zealand, but most had chosen to go somewhere else.

"It's an uphill battle. There's a minority of students that for one reason or another have got some sort of emotional connection with New Zealand, or perhaps they already have family or other people that they know who have studied here first. But the big majority of students are students that are floating out there who are deciding which country in the world they want to go and study," she said.

Egan said she had seen no evidence that the government's handling of the pandemic would help attract students.

"We haven't heard that from students. If anything we've had students really annoyed that there hasn't been a lot of signalling around when they'll be able to travel to New Zealand.

"I know last year I posted something on Facebook saying 'this is great news, the border's going to be opening' and I got a lot of feedback from students 'well actually not great news, I've postponed my master degree three times now and there's still no indication when I'll actually be able to travel to New Zealand', she said.

Egan said the government needs to talk more to agents about reviving the industry, rather than focusing on education providers.

Birgit Neumann from Study Nelson, which brings young people from German-speaking European countries to study in secondary schools, said it had some students lined up because it kept working through the pandemic, but many agents couldn't do that.

"The difficulty is that New Zealand's fallen off the radar to a degree, and there has been a little bit of loss trust really in some ways that we don't quite know whether the border won't be shutting again. Those are the kind of comments that I'm hearing," she said.

Neumann said the recovery would not be as fast as some people would like.

"A lot of the schools have had to disband their international departments. They have had to let their staff go, and this is probably the biggest interrupter in the recovery.

"Agents have very close and very personal relationships with schools and the staff there, to recover those that will take a long time," she said.