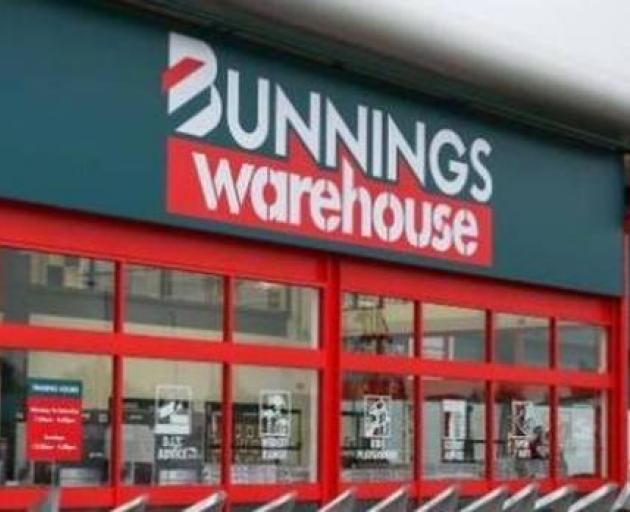 Kiwi-born Alex John Beeston attacked Edward Haynes at a bus stop in Brisbane in April this year after believing he had attacked a woman.

Beeston, who has previously been convicted of assaulting an ex-partner, first confronted Haynes after he heard a woman screaming and demanded Haynes produce some form of ID.

After Haynes said his name was Eddie and handed Beeston his driver's licence, the Kiwi accused Haynes of lying and proceeded to attack him.

Judge Julie Ryrie told Beeston he had no right to ID and attack his victim.

"You didn't have any basis at all to persist in asking him for ID, in following him, in chasing him and then punching him the way that you did."

Haynes told the court he was on his way home from work at 9.40pm when Beeston confronted him.

He explained Beeston grabbed him around the neck and began to choke him, before being punched in the face after trying to get up off the ground.

"I was trying to get his arm off me. I couldn't breathe. He was choking me on the ground," Haynes testified.

"I was getting up slowly when he hit me. It knocked me down."

The victim was then taken to hospital by ambulance where he later had an operation to repair his jaw.

Haynes still suffers from the attack, claiming he is fearful when travelling to and from work and has long-lasting issues with his jaw.

Beeston has since apologised, saying his "actions were appalling".

He was found guilty of grievous bodily harm and common assault and sentenced to three-and-a-half years' jail, to be suspended after 19 months.

Beeston will also likely be deported back to New Zealand, despite spending most of his life in Australia.