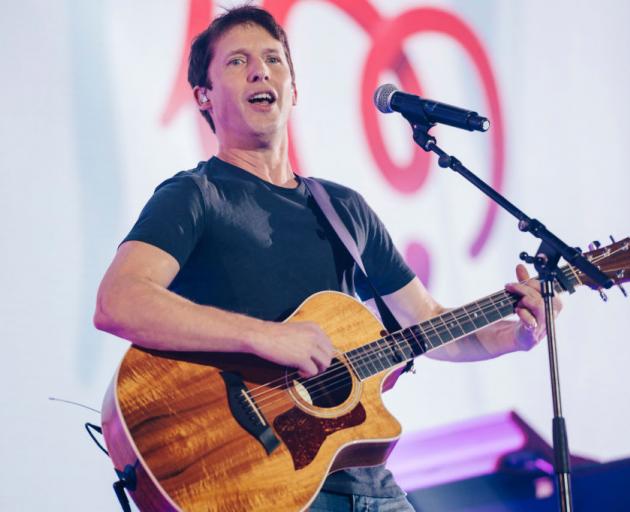 The You're Beautiful singer/songwriter is coming back to New Zealand to perform songs from his new album Once Upon A Mind released this year.

He will be heading to Christchurch to play at the town hall on November 27, 2020, after playing Auckland's Spark Arena on November 25.

It is 15 years since Blunt released his 2004 debut album Back To Bedlam, which earned him five Grammy nominations and two Brit Awards.

Eager fans can snap up tickets during Frontier Touring's pre-sale period from noon on Tuesday, November 26.

Tickets go on sale for the general public on Tuesday, December 3, at noon.

Tickets can be purchased via Ticketek for the Christchurch show and Ticketmaster for the Auckland show.

Full event information can be found at the Frontier Touring website.