Photo: Getty Images
Gang members well-versed in growing cannabis could take a turn to the straight and narrow under proposals for a legal medicinal cannabis market.

The question of who in New Zealand would be able to work in what is predicted could be a $80 billion global industry by 2025 was answered yesterday when the Ministry of Health released its proposed regulatory framework.

Last year the Government passed a law to broaden the legal cannabis market through a new regulatory framework.

The proposal is open for public feedback until August 7.

A new body, the Medicinal Cannabis Agency, would oversee the scheme, which would be in place by the first quarter of 2020.

Instead of potency restrictions, medical practitioners would decide what to prescribe, as they already do with other medicines, some of which are considered more dangerous than cannabis.

The manufacturing process would have to follow good practice in accordance with the Medicines Act, with the Ministry of Health having the final say on what gets approved. 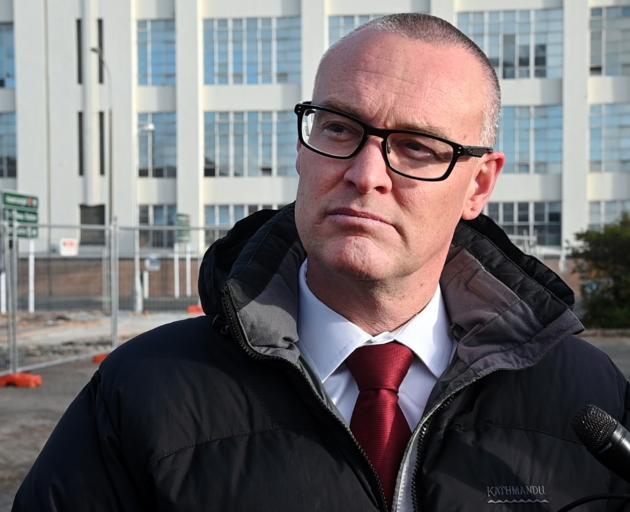 Health Minister David Clark. Photo: Craig Baxter
But approved products could follow years of clinical trials, so the framework includes licences to sell non-approved products - including imported products - that meet quality standards and can be prescribed by a doctor.

A licence would also be needed to make or supply medicinal cannabis products, or grow cannabis for these purposes.

Those wanting a licence would be vetted by police and would be declined if they had any drug-related or dishonesty convictions in the past seven years, whether in New Zealand or overseas.

But workers in the industry would not have any such restrictions.

Health Minister David Clark said people, including gang members, with knowledge of how to grow cannabis could participate in the new market.

"One would hope that those who have cultivation experience who've been on the wrong side of the law will see an opportunity to ... make a constructive contribution to society in terms of supplying a medicine that will help people in pain.

"We do need to find ways for people to bring their skills to the table ... for the greater good of the public.''

As an added incentive, people with illegal cannabis seeds could seek a declaration and pay a fee which, if approved, would allow them to use those seeds to make legal medicines.

"This may present a real opportunity for exporters where we have unique ingredients or something special in New Zealand that we might want to share with the world, as long as the quality controls around its growth and development are clear,'' Dr Clark said.

"If we did have a unique competitive advantage in this area, why wouldn't we want to give our exporters a leg-up?''

Hikurangi managing director Manu Caddie, who was part of the committee that oversaw the proposals, said Hikurangi had helped about 100 people involved with cannabis attend a hemp-growing course at the Eastern Institute of Technology.

"That's a core part of what we do, particularly around job creation for those whanau that know how to grow cannabis and they're looking for legitimate ways to make an income on the East Coast,'' Caddie said.

"Some are very good breeders and have useful varieties that are going to be able to brought into the legal regime.

"They're very excited to be able to do that in a legitimate context ... There's a lot of excitement with this new opportunity.''