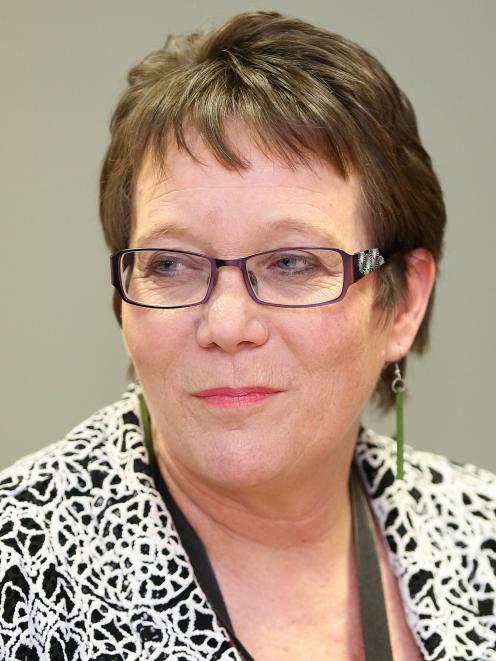 It is inquiring into what happened to children, young people and vulnerable adults in care between 1950 and 1999.

Judge Shaw was one of the five commissioners appointed to the commission when it was set up last year.

She is a former District and Employment Court judge and a judge of the United Nations Dispute Tribunal.

Internal Affairs Minister Tracy Martin said Judge Shaw was extremely well qualified for the role and her appointment would ensure continuity for the commission's work.

"The Royal Commission has just completed its first phase and has achieved several important milestones to date, including holding its first procedural and public hearings. The commissioners are currently reviewing the evidence presented at the public hearing, and continue to meet individually with survivors around the country.

"Maintaining the momentum of the Royal Commission is very important."

Commission executive director Mervin Singham said Judge Shaw had a long history of fighting for human rights as a lawyer, and as a judge she presided over many cases both here and overseas.

"As a commissioner, she has personally met with over 50 individual survivors in private sessions and will hear the experiences of hundreds more."

Judge Shaw said it is an honour to be appointed chairperson of New Zealand's biggest inquiry. She said she would continue to engage with survivors of abuse and hear their stories.

"Hundreds of thousands of children, young people and vulnerable adults potentially experienced abuse in the care of the state or faith-based institutions between 1950 and 1999," she said.

"It's critical the voices of these survivors are heard and acknowledged by government and the future cases of abuse in care can be prevented."

New Zealand has irrefutable legal obligations to protect the fundamental rights of its people, she added.

"Through this Inquiry, we are identifying and naming violations of human rights. Our recommendations will be aimed towards ensuring the rights of our children, young people and vulnerable adults are respected and upheld for future generations.

"Working closely with fellow Commissioners, we will make principled and practical recommendations to change the way New Zealand cares for children, young people and vulnerable adults. They will be hard to ignore."

The commission is holding both private and public hearings and is expected to report back in 2023.

A new commissioner to replace Judge Shaw will be appointed soon.