Kiwi who tried to buy girl off dark web named 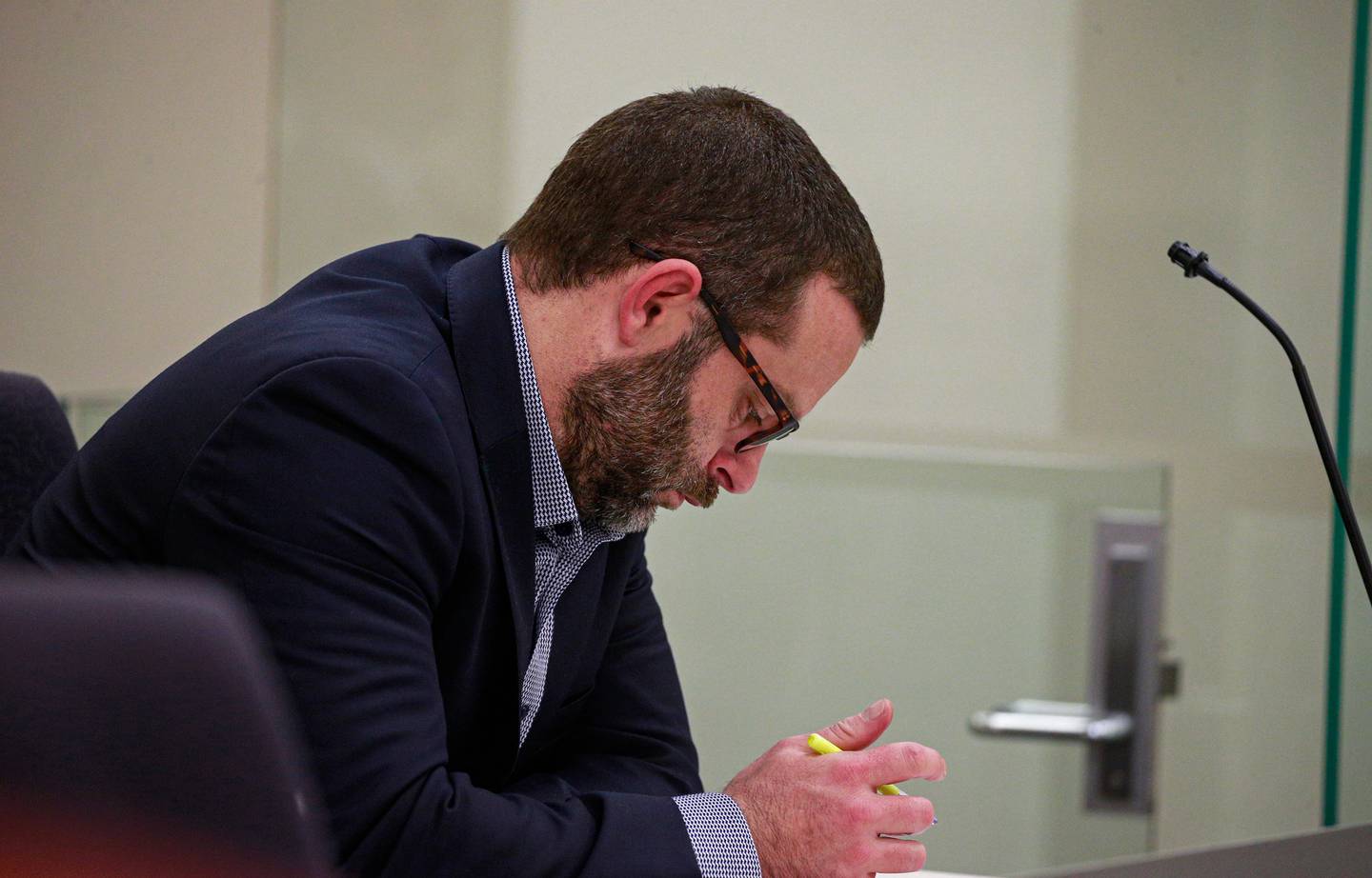 A New Zealand man dubbed "Kiwipedo" on the dark web who tried to buy a child to sexually abuse for $15,000 has lost name suppression and can now be identified as Aaron Hutton.

His name suppression order lapsed yesterday at 4pm, when it was confirmed there would be no appeal.

Hutton's trial took a dramatic turn on Thursday when after nearly a week of witness testimony he pleaded guilty to two charges before Judge Allan Roberts in the Auckland District Court.

He admitted that between January 13, 2015, and February 20, 2015, he had attempted to enter into a deal involving a person under 18 for sexual exploitation.

Hutton also accepted that in early 2015 he was in possession of 417 objectionable images.

This week, Crown witnesses had told the court the dark web is an encrypted area of the internet only reachable with special software and inside knowledge of where to go.

Unlike the "Clearnet" that people use every day, the dark web conceals the identity of its users with additional measures.

Within the dark web people can buy drugs, guns and explosives, but it was also popular with individuals wanting to trade in child exploitation material, one New Zealand police officer said.

"It's the worst of humanity that you see."

That officer, while working covertly in Australia, had messaged a username "Kiwipedo" who he said had later suggested they should "kidnap one and use a basement like Fritz".

This was understood to be a reference to Austrian paedophile Josef Fritzl who imprisoned his own daughter in a basement for 24 years and repeatedly raped her, the court heard.

The Crown alleged the username had even described Fritzl as a "hero".

That officer told the court he passed the username on to other covert investigators working in the DIA who private messaged Kiwipedo.

One investigator told the court in his conversation it was relayed Kiwipedo lived in New Zealand and was willing to pay in cash up to $15,000 or in bitcoin for a child under 7.

Another investigator talked to Kiwipedo about meeting up in an Auckland motel to abuse a child.

But a meeting never eventuated.

Investigators instead used a tracing tool to find the relevant computer in an Auckland workplace in mid-2015, where they executed a search warrant.

The New Zealand Herald and other media are prevented from revealing exactly how Hutton - the man behind the name Kiwipedo - was caught because of strict suppression orders.

Hutton was read his rights during the search and asked: "Do you know why we are here today?"

Hutton was asked if he used the internet in general at the workplace, which is suppressed.

He said he did all his "personal stuff" there, including downloading movies.

He told the investigator he had browsed Silk Road - an online black market - "back in the day" but had deleted it long ago.

Another search warrant was executed at his home and the Crown found evidence of 417 objectionable images of children being sexually abused on a hard drive.

The images had been deleted by the owner at some point after being initially loaded on in early January 2015.

The Crown alleged there were also encrypted folders on Hutton's other devices, which could not be accessed, in a folder called "Pure Evil & Darkness".

Another folder the Crown alleged he had on his system was called "Sick & Twisted".

Hutton will be sentenced later this year.