Labour has released policy aimed at making it easier for Maori to get loans for houses built on Maori land, and is promising to house more than 20,000 more whanau. 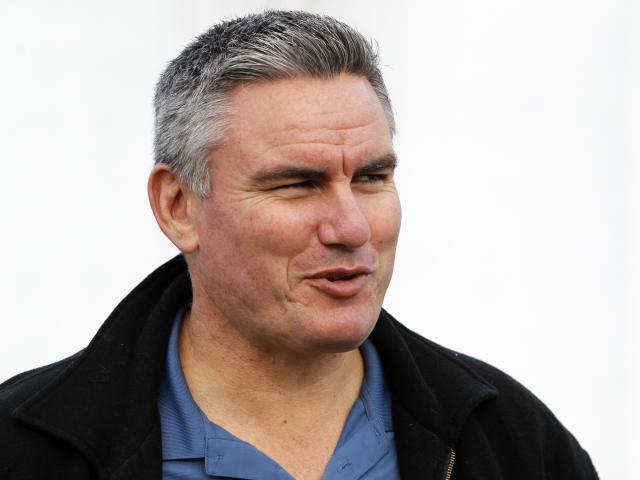 The policy was released by Labour's Maori Development spokesman Kelvin Davis at the party's launch of its campaign for the Maori seats in Auckland on Sunday.

Mr Davis said it would include expanding the Maori home ownership support programme and putting $20 million more over four years into organisations which delivered home support services such as budgeting advice.

It would also reform the Welcome Home loans and Kainga Whenua scheme offered by Kiwibank and Housing NZ.

Getting a mortgage for a home on Maori land can be problematic because the land is collectively owned so can not be used for security.

The Kainga Whenua scheme provides for loans for Maori who have a licence to occupy - a right to build a house on Maori land - with Housing New Zealand providing the lenders' mortgage insurance.

Mr Davis said Maori should be able to get mortgages to build on collectively-owned land on an equal footing with other New Zealanders.

"Our housing policy will uphold and enable the right to build on multi-titled Maori land.

"Labour will house over 20,000 more Maori whanau and help more than 2500 Maori on the social housing waiting list."

The modelling for that is for 17,000 Maori renters purchasing KiwiBuild homes and others getting help through affordable housing organisations.

The policy notes that Maori home ownership had dropped from almost 50% to barely 25% over the past 30 years and it was tough for Maori landowners to access private mortgages and Government housing policies.

It would also allow iwi to get mortgages to collectively to build on Maori land and investigate a 'shared equity" scheme for Labour's promised KiwiBuild houses with iwi.

That policy is to build 100,000 affordable houses over 10 years, half in Auckland. Labour has also promised to increase state housing stock by 1000 homes a year.

Labour's six Maori electorate MPs have opted not to stand on the party's list this campaign, meaning it is a make or break election for them.

A reminder of their main rival was not far away at the campaign launch - the whai korero [lead speaker] at the Mangere Marae was former Maori Party candidate Rangi McLean - wearing his Maori Party jacket.

It prompted a joke from Mr Davis that when he first saw McLean at the launch, he thought Jackson had managed to convert him to the Labour Party.

Labour won back all but one of the Maori seats in 2014 - but not all of those are safe. Those in the air include Te Tai Hauauru and Tamaki Makaurau, while Labour's Tamati Coffey is hopeful of tilting Maori Party co-leader Te Ururoa Flavell out of his Waiariki seat - a result that could spell the end of the Maori Party.

The Labour campaign is being chaired by Willie Jackson, who is a list-only candidate and whose headhunting by Little was controversial within Labour.

Speakers at the launch included Labour leader Andrew Little, deputy Jacinda Ardern and former Labour MP John Tamihere - whose own history with the party has been fraught and who is a vocal supporter of Maori Party initiatives such as Whanau Ora and charter schools.

His Waipareira Trust has a major contract to deliver Whanau Ora social services.