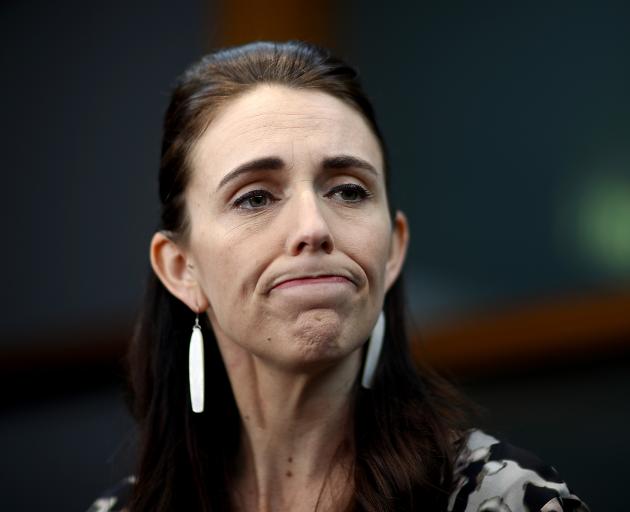 Labour polled at 41.6 per cent, falling 9.2 percentage points compared to the last poll.

And, to make matters worse for Prime Minister Jacinda Ardern, her personal popularity has taken a big hit.

The poll shows Ardern has dropped 10.6 percentage points to 38.4 per cent in the preferred Prime Minister ranking.

Despite the drop, Ardern is still well ahead of National Leader Simon Bridges on ranking – he jumped 2.5 percentage points to 6.7 per cent. 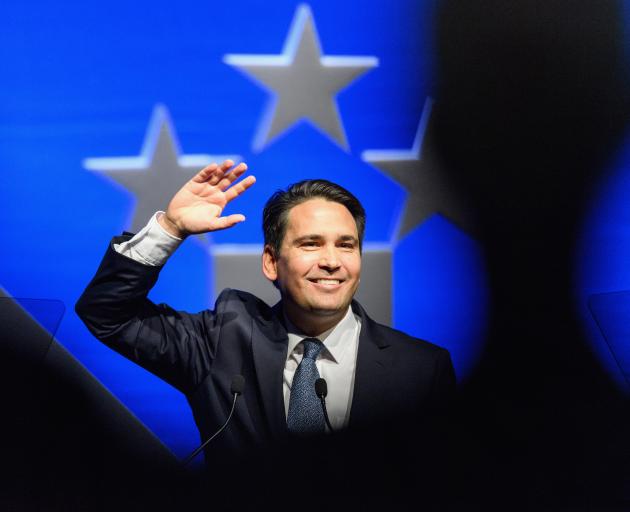 National leader Simon Bridges has crept up to 6.5% in the preferred Prime Minister stakes. Photo: Getty Images
Tonight's poll is also bad news for New Zealand First which, although jumping 1.2 percentage points to 4 per cent, is below the 5 per cent threshold.

Based on these numbers, the party would not return to Parliament after the 2020 election.

The Greens were steady on 6.3 per cent and Act almost doubled its support to 1.4 per cent.

This would mean the party would get another MP, taking its total number to two.

But, based on the numbers, Labour and the Greens would still have the numbers to govern.

The poll translates to Labour getting 54 seats and Greens getting eight – taking them to a total of 62.

To Government, a coalition needs 60 seats. National and Act would have a combined total of 58 seats.

The poll comes off the back of Ardern's trip to New York, where she spoke at the UN.

While in the US, she met with US President Donald Trump and also appeared on The Late Show with Stephen Colbert.

Her own and labours popularity is bound to drop after such activities affecting the general public. High fuel taxes and a government showing an fiscal excess is going to upset the apple cart, along with authoritarian rules on free speech and legal firearm ownership. Comrade Ardern (Google it) is in danger of turning NZ into a socialist state

Chris Trotter's recent blog article "Taking Control of the Nation's Story" reflects a disquiet felt by many at the moment and this poll probably reflects a growing unease about the divisive direction this Country is now going in.

Yet Labour and the greens could still govern with their majority, national still hasn't got any credible partners.

All it took was two years.
NZF should remove Jacinda, Labour and the Greens from power imeditially!