Photo: Getty Images
New tenancy law to strengthen renters' rights is expected to be pushed through Parliament under urgency this week.

Associate Housing Minister Kris Faafoi has promised to overhaul the Residential Tenancies Act 1986 before the general election on September 19.

While renters say the updated rules are well overdue, landlords are worried they'll be stuck with troublesome tenants.

The legislation proposes to make tenancies more secure for renters, limit rent increases, allow tenants to make changes to their environment and more. 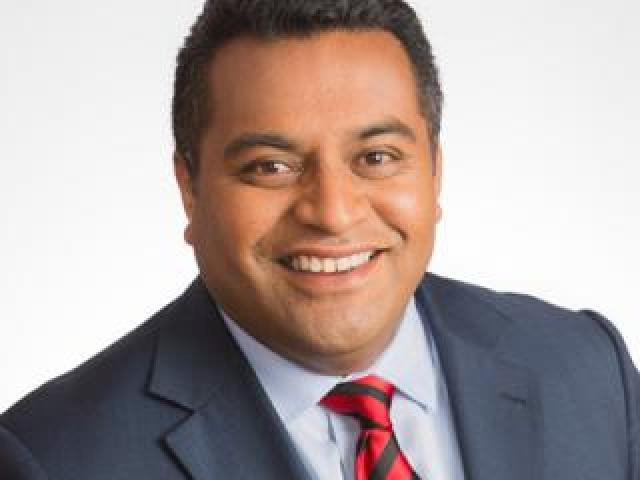 Kris Faafoi. Photo: supplied
Victoria University student Zoe has rented in Wellington for three years, with a bad experience in one house in particular.

"The conditions in the flat weren't really conducive to human health. At one point we had mushrooms growing in our flat."

One of the most important changes for Zoe is removing renters' names from Tenancy Tribunal records if they win their dispute.

"One of the reasons why me and a lot of other renters don't pursue it is because we know our name will be on the public record, and we know that it means landlords will know our names and will be able to say 'this person has had a previous one with the landlord and we don't want to rent to them'."

The most significant change would see so-called no cause evictions disappear.

At the moment landlords can give a 90-day eviction notice to tenants on open-ended tenancies without stating why.

Under the new law, the landlord would have to apply to the Tenancy Tribunal with three examples over three months of bad behaviour.

Property investment federation executive officer Sharon Cullwick said this will make it hard for landlords to look out for the peace and enjoyment of neighbours.

It's not a matter of now just being able to ask your tenants to move out, she said.

Cullwick said the law risks pushing some people further down the list of desirable tenants.

"Anyone who's got a bad history, anyone who's now in emergency housing, they will not find a property to rent from a private landlord because it will be too hard to remove them if something goes wrong."

"We think that's totally reasonable that they have to give warnings, and the tenants have an opportunity to improve, and if things don't improve they can still end the tenancy."

Whitaker said this is the first major reform to tenancy law in more than 30 years.

Back then, there were higher rates of home ownership, renting was mostly temporary and there was more state housing available, but now about a third of New Zealanders rent.

"There are many many New Zealanders who are going to be renters for their whole lives, or for a very significant part, and so the point of this legislation is to make rental homes more secure, so you can stay in them long term, you can be part of your community and have some security and stability in rental housing.

The National Party and ACT have spoken out against the new rules, but Faafoi said he was confident he had the numbers to get the legislation over the line this week.

Slum managers are fewer than last century. As well as this welcome legislation, there are municipal regulations on minimum standards. But really, a lean to for ablutions, washing machine in the kitchen, drained by a tube down the spouting and wrinkled scrim? We were young, we were Spartan. Landlords were lousy exploiters.