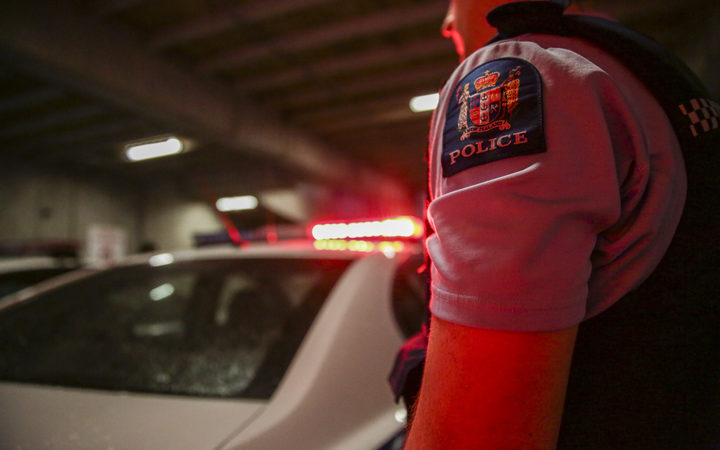 Photo: RNZ
The Chief Human Rights Commissioner says a bill granting the police greater power to enter properties without a search warrant should not have been passed by Parliament so quickly.

The Covid-19 Public Health Response Act was rushed through Parliament this week, without the normal select committee process.

The Act - which passed on Wednesday, just hours ahead of the move to alert level 2 - grants extraordinary powers to the government and to police. 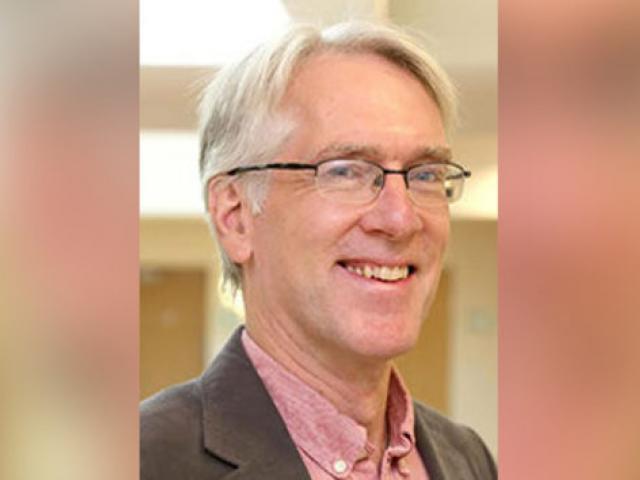 Chief Human Rights Commissioner Paul Hunt. Photo: University of Waikato
These included the power for police to search premises - including marae - without a warrant if they had reason to believed rules around the Covid-19 epidemic were not being followed. It will sit on the statute books for two years, but Parliament will have to actively renew the Act every 90 days.

The Government says it will now be reviewed by a select committee, even though the bill has already passed into law.

Chief Human Rights Commissioner Paul Hunt said the government had been aware for some time it would need legislation of this type, but the process should have been open to public scrutiny.

"They could have anticipated giving it more time for consideration by members of the public. There's a sort of great regret they didn't provide the legislation with adequate democratic scrutiny," he said. 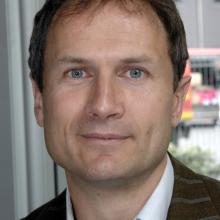 Andrew Geddis. Photo: ODT files
Law professor Andrew Geddis from the University of Otago said the select committee tasked with scrutinising the law needed to look closely at the rules for people who will enforce it.

Prof Geddis said officers can force a non-compliant business to shut down for 24 hours and it would be hard for the owner to contest the decision.

"The way those officers are actually authorised to operate under law is pretty loose and I think there could be tighter controls and tighter requirements for them when they exercise their powers."

Victoria University associate professor dean Knight said the select committee process will let the law be closely analysed, away from the heat of Parliament.

"We can actually get down into the nitty-gritty and the detail, and understand what are these powers, how wide-sweeping are they, and importantly, what are the controls and how they are likely to be deployed in practice."

Too quickly is the least of the problems with this Bill. The Bill contravenes the Bill of Rights in many instances. This new Bill should be withdrawn.