Little appeals to public to call out misinformation 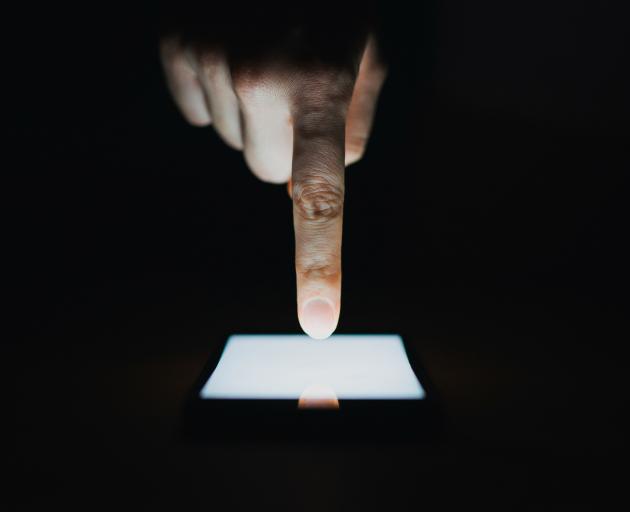 Photo: Getty Images
Justice Minister Andrew Little expects a barrage of egregious misinformation in the lead-up to next year's referendum questions about euthanasia and recreational cannabis.

On Wednesday, the End of Life Choice Bill passed its third reading, sending the fate of the Bill to the public vote at the 2020 election, where a question about legalising recreational cannabis will also be asked.

Teams in the Justice Ministry will prepare neutral, factual information for each referendum and make that publicly available, but they will not be tasked with calling out misinformation.

And with such emotive issues, the campaigns from all sides are expected to be passionate.

Anyone with an issue with any advertising can lodge a complaint with the Advertising Standards Authority, but Mr Little recently lost a case with the ASA that has shattered his confidence.

"The ASA may wise up between now and the early part of next year. I hope they do.

"I just hope they understand they have a responsibility when they are regulating advertising for the purposes of a general election and/or a referendum. They should discharge their duties responsibly."

He said he was not only talking about his complaint that the ASA rejected.

"Somebody complained about an ad that said ice cream makes you happy, and they ruled that the ad had to be removed on the grounds that it was factually incorrect.

"You've got to wonder where their heads are at ... I want to meet the person who has had ice cream and it hasn't made them happy.

"They've got to do their job properly and responsibly, and there are now two decisions in quick succession that show they are possibly operating on a different planet, or are being too frivolous about their responsibilities."

"The ASA has been dealing with political and advocacy advertising for over 30 years."

"It has a nine-member independent complaints board that rules on code compliance and the process is quick - with a fast-track process of around three days in place during the month prior to election day," Ms Souter said.

"The intensity of social media exchanges will be greater than ever before, and that is backgrounded by what we've seen in general elections in other countries where social media platforms can be weaponised very easily."

While Twitter recently banned political advertising, Facebook has said it is not its responsibility to fact-check political posts.

Mr Little said he would do what he could to call out misinformation, and called on others to do the same.

"I will do the best I can to make people alert to the possibility that half of what you might see on social media might be bulls...

"We've got a duty in the political sphere to draw the voting public's attention to the real possibility that people will try to exploit ... people's lack of knowledge and understanding.

"If there are people who share that view, there are more people who might be prepared in their own conduct to make sure it doesn't descend to ugliness. In a vibrant democracy, you call stuff out. That's all you've got."

He said Ministry of Justice officials would not be expected to step in when they see misinformation, though they should be able to answer questions.

"The unit is not there to provide advocacy. It's not their job to climb into the fray. They can be a source of neutral, factual information.

"We want to do everything we can to make sure there is a source of reliable, factual information."

The Electoral Commission will monitor compliance with the rules of referendum advertising in the Referendums Framework Bill at present before Parliament, which are similar to general election rules and include spending limits.

Identifying misinformation is a component of secondary Education.

NZ has always been sceptical, unless they're classifieds in The PAPER.

Based on other comments Andrew Little has made, his particular concern on misinformation is that there will be organisations saying there are negative health consequences from smoking marijuanah. I hope the ASA can stand strong in the face of this political pressure.