Lotto's big winners few and far between this year 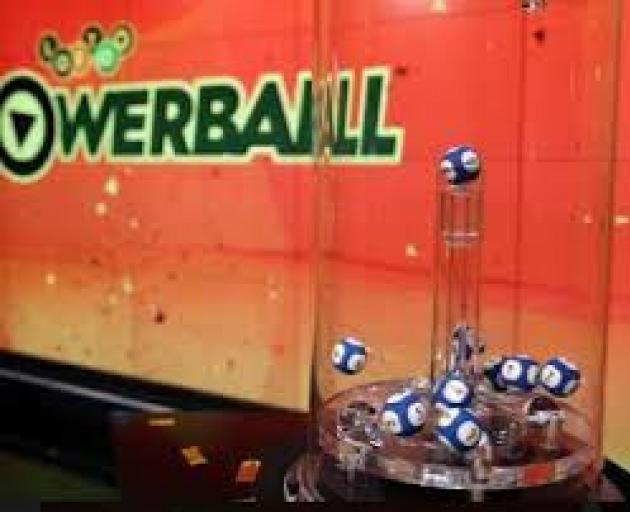 Photo: ODT files
Only 12 Powerball-winning tickets have been sold in New Zealand this year, the majority of them being snatched up by males.

However, we are not sure if that is because males had been luckier, or more willing to take a punt on extraordinarily slim odds.

Lotto NZ's Powerball prize has been slowly rising each week. It now sits at $38 million and could be won tonight.

The $38 million jackpot would be the second-equal largest payout of Lotto NZ history, after two ticket holders split the same figure in 2017.

If it is not claimed tonight, it could extend to as much as $50 million and be on offer on the night of the Rugby World Cup final.

The Dairy Flat Food Mart & Liquor store in Albany, which sold the winning $44 million ticket in 2016, had been flat out recently.

A spokesman for the business said it had been "absolutely crazy''.

"On Sunday. we were busy, busier than normal,'' he said.

"Yesterday. we were quite busy and today. from the morning. we've been quite busy.''

While the majority of this year's Powerball winners had been male (75%), the largest Powerball prize was scooped up by a woman.

The Taranaki local pocketed $22.3 million in January and had spent a month holidaying in Europe with family afterwards.

Next, she was heading to Japan for the Rugby World Cup semis and final, hopefully, played and won by the All Blacks.

"It's been a bit of a whirlwind year - a complete roller-coaster of emotions.

"Even now, I still can't quite believe it happened,'' the woman said.

"I've got my whole life ahead of me, so I want to make sure that whatever I do next is something that I love and enjoy.''

More than 1.7 million tickets were expected to be sold for a chance to claim tonight's draw, Lotto NZ said.

"Lotto's big winners few and far between this year"
You have just answered your own question
"extraordinarily slim odds".