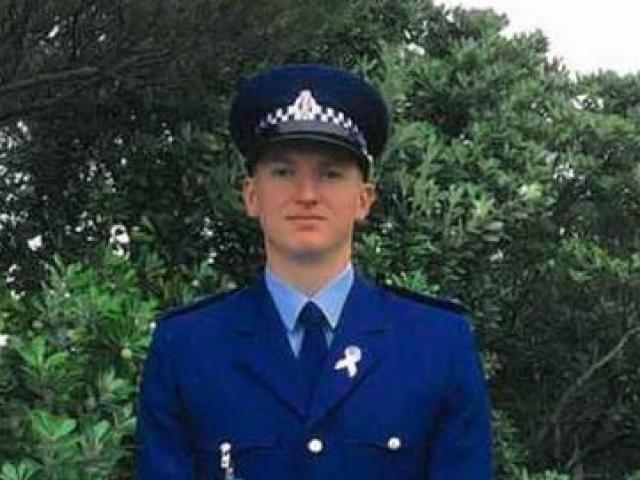 Hunt was allegedly murdered during a routine traffic stop on Reynella Drive in Massey on June 19.

Epiha is charged with murdering Hunt, attempting to murder another police officer and wounding a member of the public when he crashed his vehicle trying to evade the patrol car.

Police have also charged Natalie Bracken with being an accessory after the fact of Hunt's murder, assisting the accused killer by obtaining a car and driving him away from the scene.

Epiha and Bracken have pleaded not guilty to their respective charges.

Specific details of the alleged murder and the aftermath have been suppressed.

Epiha was granted interim name suppression at his first appearance in the Waitakere District Court on June 20.

Two weeks later he sought to extend that suppression when he appeared in the High Court at Auckland before Justice Simon Moore.

The matter was then referred to Justice Geoffrey Venning for consideration.

Ongoing suppression was opposed by the Herald.

The content and detail of those submissions are suppressed, as well as the names and information of people who supported Epiha's name being suppressed.

Following Justice Venning's rejection, Epiha still could not be named because his lawyers indicated there would be Court of Appeal action to keep his name a secret.

That appeal has now been abandoned.

Epiha, a concrete worker from South Auckland, remains in custody awaiting his next court appearance.

Epiha and Bracken will go on trial in July next year.

Hunt, whose lifelong dream was to be a police officer, was farewelled at a funeral at Eden Park on July 9.

The other officer injured in the shooting spent several days in hospital and is now recovering at home.

He will remain off work for some time.

His name is suppressed, as is the name of the civilian who was injured. 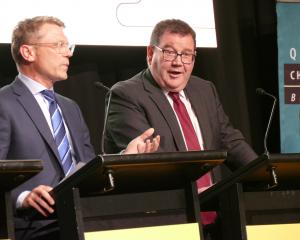