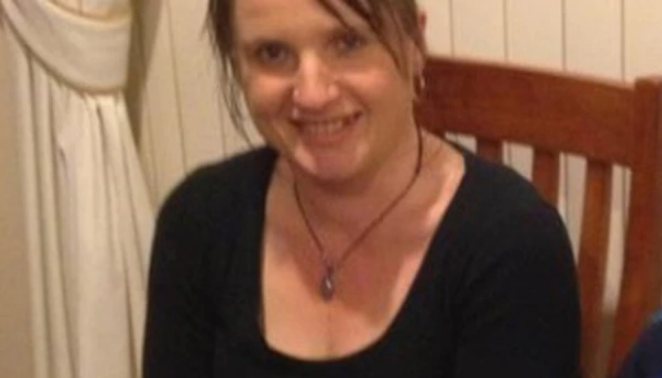 36-year-old Aaron Potts - of Cobden - has appeared at the High Court in Christchurch this morning.

He's pleaded guilty to murdering 41-year-old Barbara Quinn - whose body was found in her car boot in early December in Greymouth's Arnold Valley.

Potts was found nearby with moderate injuries.

Today in court Potts was silent - keeping his shoulders hunched and stared at the wall.

The court heard how he and the victim had broken up several weeks before, but he wasn't happy with the situation.

He came to her house and choked her in a fit of rage - before stabbing her four times in the chest.

Two of the knife wounds pierced her heart.

According to the statement of facts, Potts then placed her body in the boot of her white Mazda.

He then drove to a quiet car park in Arnold Valley - where the pair were later found by police.

Potts will be sentenced on April 3.