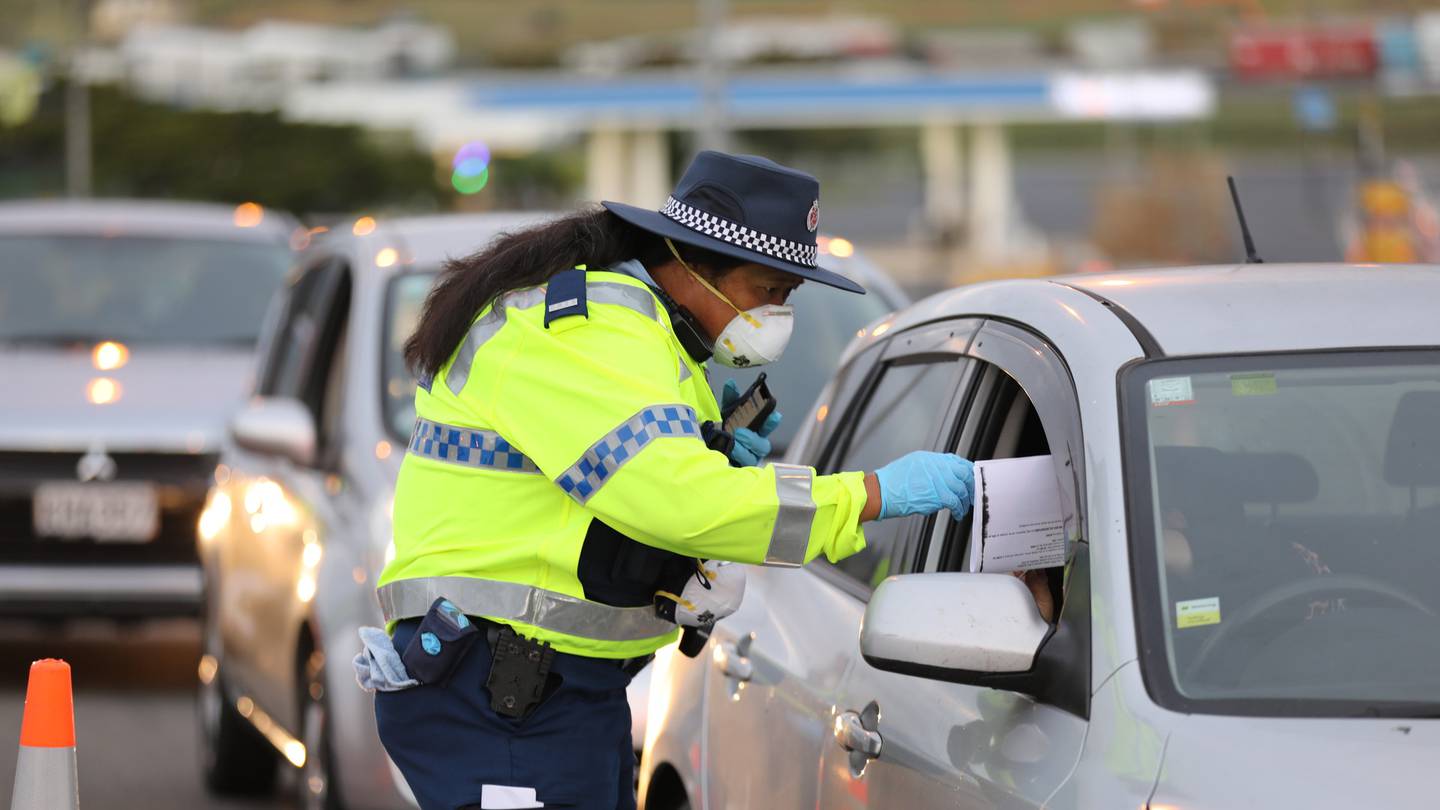 A Covid checkpoint in Auckland. Photo: NZ Herald
A man was caught trying to leave Auckland with a woman hiding in the back of his car last night.

Police say the driver (31) was stopped at the Mercer southern checkpoint about 7pm in breach of his 24-hour bail conditions, with a 27-year-old woman hiding in the rear of the vehicle.

The two were arrested and will appear in court tomorrow to face drug and Covid-breaching charges.

Another driver tried to flee the same checkpoint about half an hour after the couple.

Police found the 30-year-old man a short time later. He will be charged with breaching Covid restrictions and failing to stop for police.

Another man was caught at the northern border driving up his water race to avoid the checkpoint at Vipond Rd, Te Hana.

The 55-year-old will appear on charges of driving when disqualified, giving false details and breaching the Covid order.

Despite the three breaches, police say they are satisfied with the overall high level of compliance, and remind Aucklanders not to breach their bubbles as the country moves into its first day of Daylight Saving Time.

They're reminding people to stay local, keep their bubbles tight and maintain physical distance from others when outdoors.

"While it may be tempting to visit friends and relatives, under alert level 3 you must ensure your bubble remains as small as possible," said a spokesperson.

Since alert level 3 came into force, three people in Tāmaki Makaurau and Upper Hauraki have been charged with Covid-breach offences as of yesterday.

Police have received a total of 691 105-online breach notifications relating to businesses, mass gatherings or people in Auckland and Upper Hauraki. 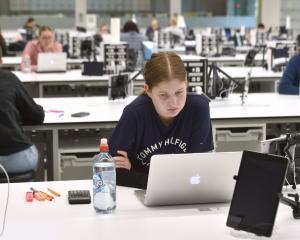