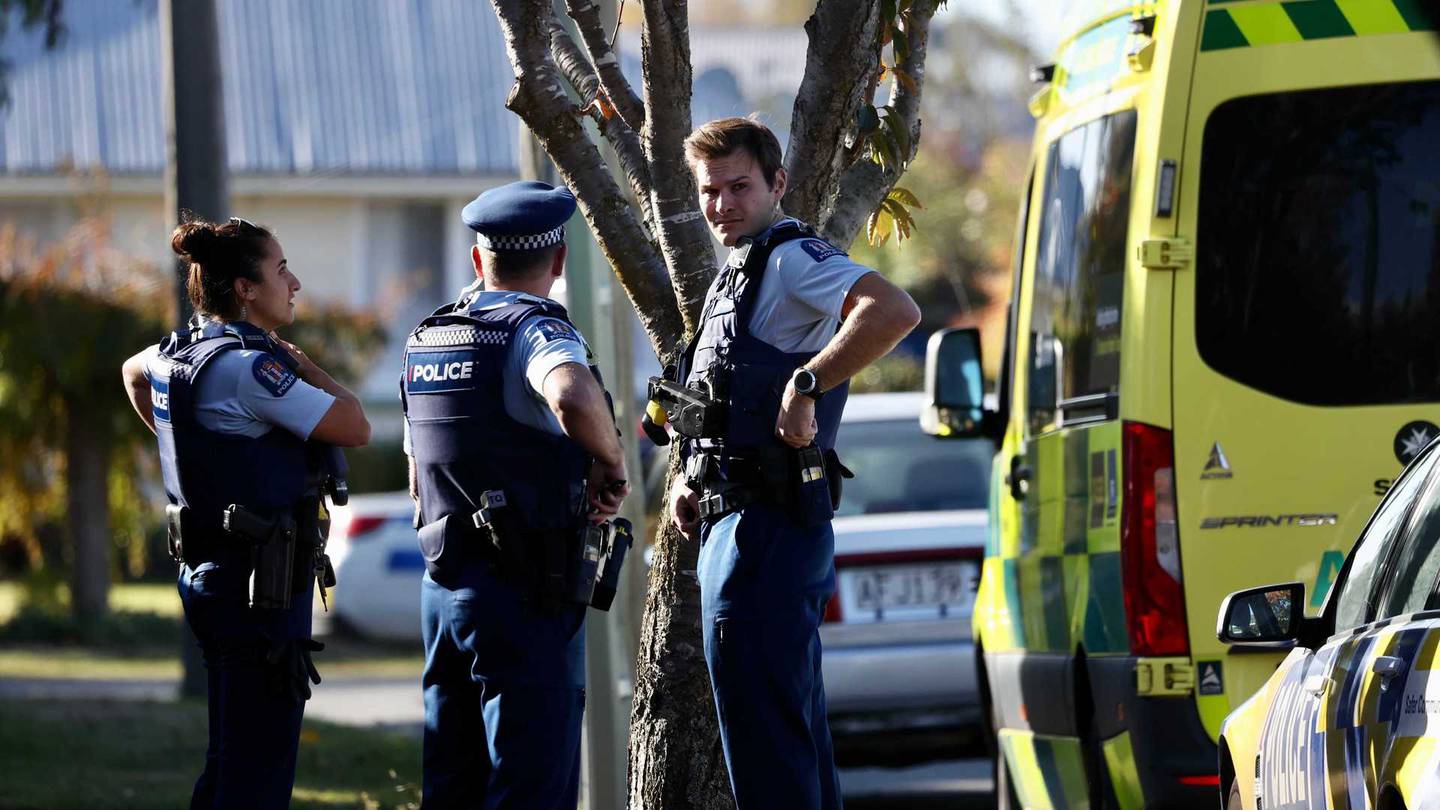 Armed police and emergency services at the scene of an incident in Christchurch. Photo: George Heard
An alleged offender who sparked a major armed police callout and manhunt across Christchurch yesterday has appeared in court on a range of violence, firearms and drugs charges. 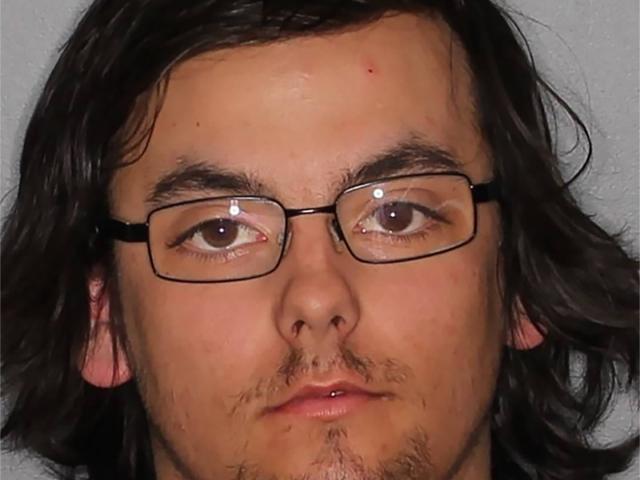 Armed police swarmed on Highwood Lane off Roydvale Ave, and schools and businesses were told to lock down as they tried to located Jarden.

It is understood the call out stemmed from a domestic incident where a firearm was allegedly presented.

Just after 5.30pm last night police issued an appeal for Jarden, saying he was "dangerous and should not be approached".

At 10.11pm Canterbury Metro Area Commander Inspector Lane Todd confirmed Jarden had been located, arrested and would be charged.

He appeared before Judge Quentin Hix in the Christchurch District Court this morning.

Judge Hix remanded the alleged offender in custody until his next appearance on May 19.

Jarden appeared in the dock from custody this afternoon, with family members supporting him from the public gallery. 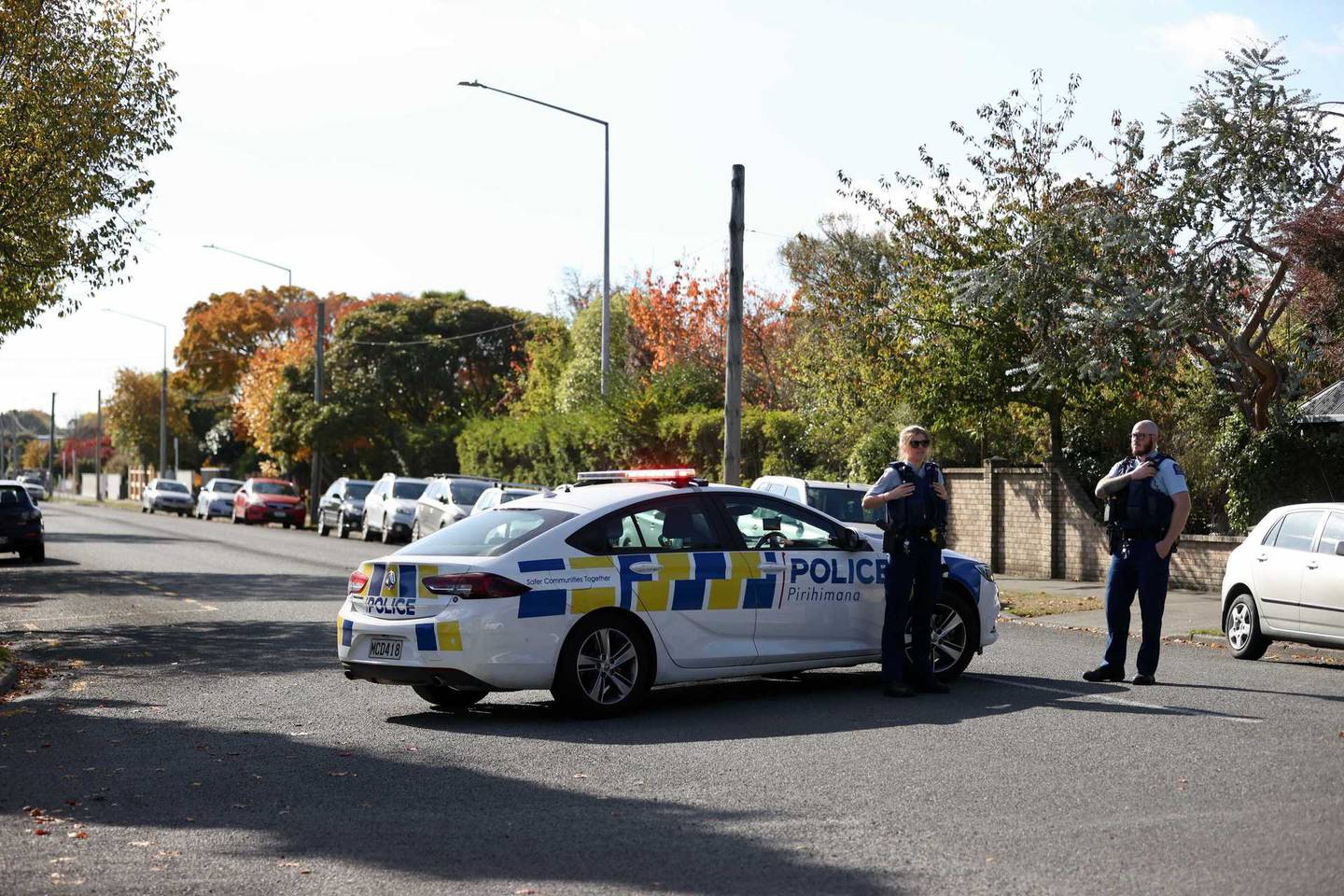 Police and emergency services at the scene of the incident. Photo: George Heard
Police were called to the Highwood Lane house - a holiday rental - just before midday yesterday.

They cordoned off Roydvale Ave and no residents were allowed in.

Businesses, a school and early childhood centre were told not to let anyone in or out.

When emergency services arrived at the scene they could smell gas and donned breathing masks for safety.

The alleged offender was not located at the scene and most police were stood down and left the area.

A woman who knows the accused and alleged victim posted on Facebook about the incident.

"He's honestly not dangerous, he's a good guy," she said.

"He had been staying in an AirBnB for some space away from [the alleged victim]."

She said the accused did not own a gun.