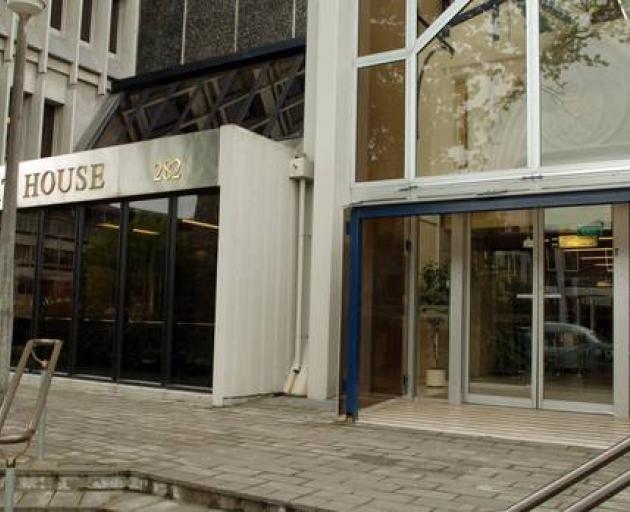 The baby's mother told her former partner in court today told Hayden Anthony Gray she could never forgive him for his crime.

Carter died one year and one day after his fatal injuries were caused.

Today, the High Court in Christchurch heard that people who harm a baby to the extent that wee Carter was harmed, generally face charges of murder or manslaughter.

But given that he died 9 hours and 50 minutes past the one-year time limitation period - from the time of the injuries being inflicted to the time of death - for the Crown to charge a manslaughter or murder charge, they could only charge Gray with intentionally causing grievous bodily harm. The one-year limitation rule was changed in March.

The baby's mother today told a sobbing Gray in the dock that she could never forgive him.

"Hayden, what you did to my little boy has ruined by life and my family forever," she said.

"Life will never be the same again."

Her family has been left "broken" by Gray's "damn stupidity" in what was every parent's "worst nightmare".

She said Carter's death was preventable, with Gray failing to speak up that he was struggling to care for the child.

The crime is aggravated by the fact that it was repeat offending, Crown prosecutor Deidre Elsmore said.

And that's what the baby's family are struggling to comprehend, that it could've been avoided, Elsmore said.

Gray must've known that his "serious assaults on Carter", whether they were a squeeze or a squeeze and a shake, or a series of squeezes, had changed a calm, contented baby to a fractious baby who cried a lot.

Defence counsel Elizabeth Bulger agreed with the Crown that it was a difficult sentencing exercise, describing Carter's death as tragic. 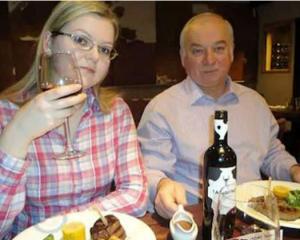 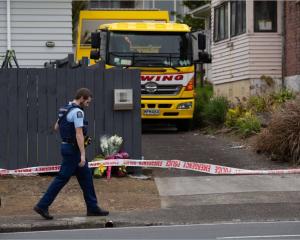 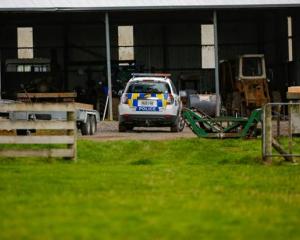 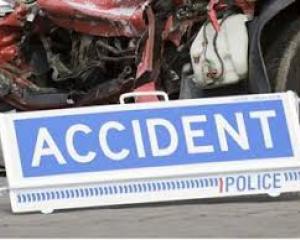