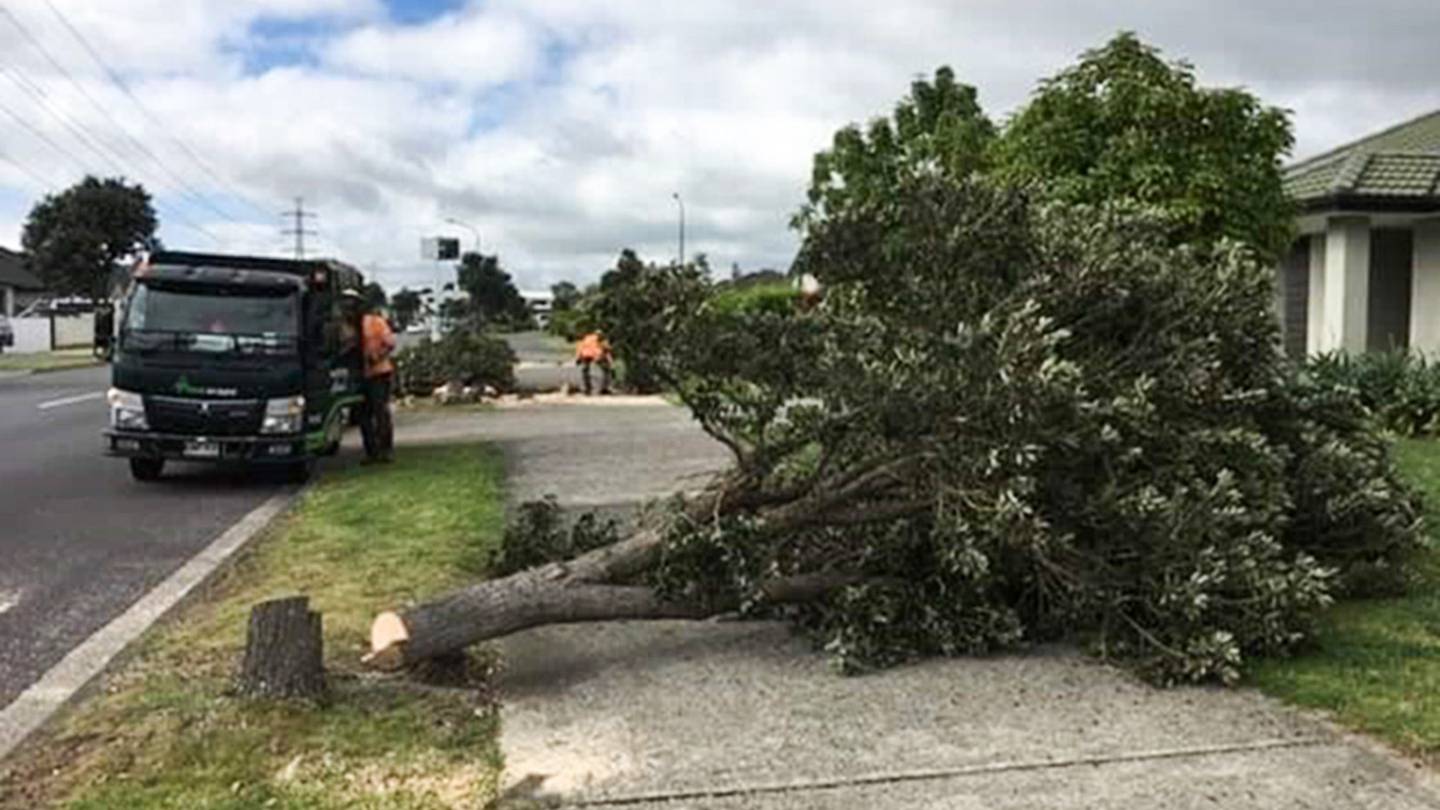 The pohutukawa trees were felled at their base by chainsaw.
A man who massacred eight expensive pohutukawa trees with a chainsaw in an upmarket Auckland suburb last year has been remanded on bail while a sentence of home detention is considered.

Alexei Leandios Hodder (40) had pleaded guilty to a charge of intentional damage and was appearing in the Levin District Court for sentencing this afternoon, while also facing a separate charge of driving with excess breath alcohol.

Hodder, of Himatangi Beach, felled the Harbourside Drive trees in Karaka on October 25 last year. The chainsaw was heard getting into its work at 6.43pm.

The native trees, just weeks from their seasonal bloom at the time, were the property of Auckland City Council and had an estimated value of $40,704.

The summary of facts provided to the court by police showed that Hodder was laughing as he severed the trees, one by one, at their base. The trees then fell on the footpath.

The chainsaw Hodder used was on loan from his employer. He was paying it off in instalments. 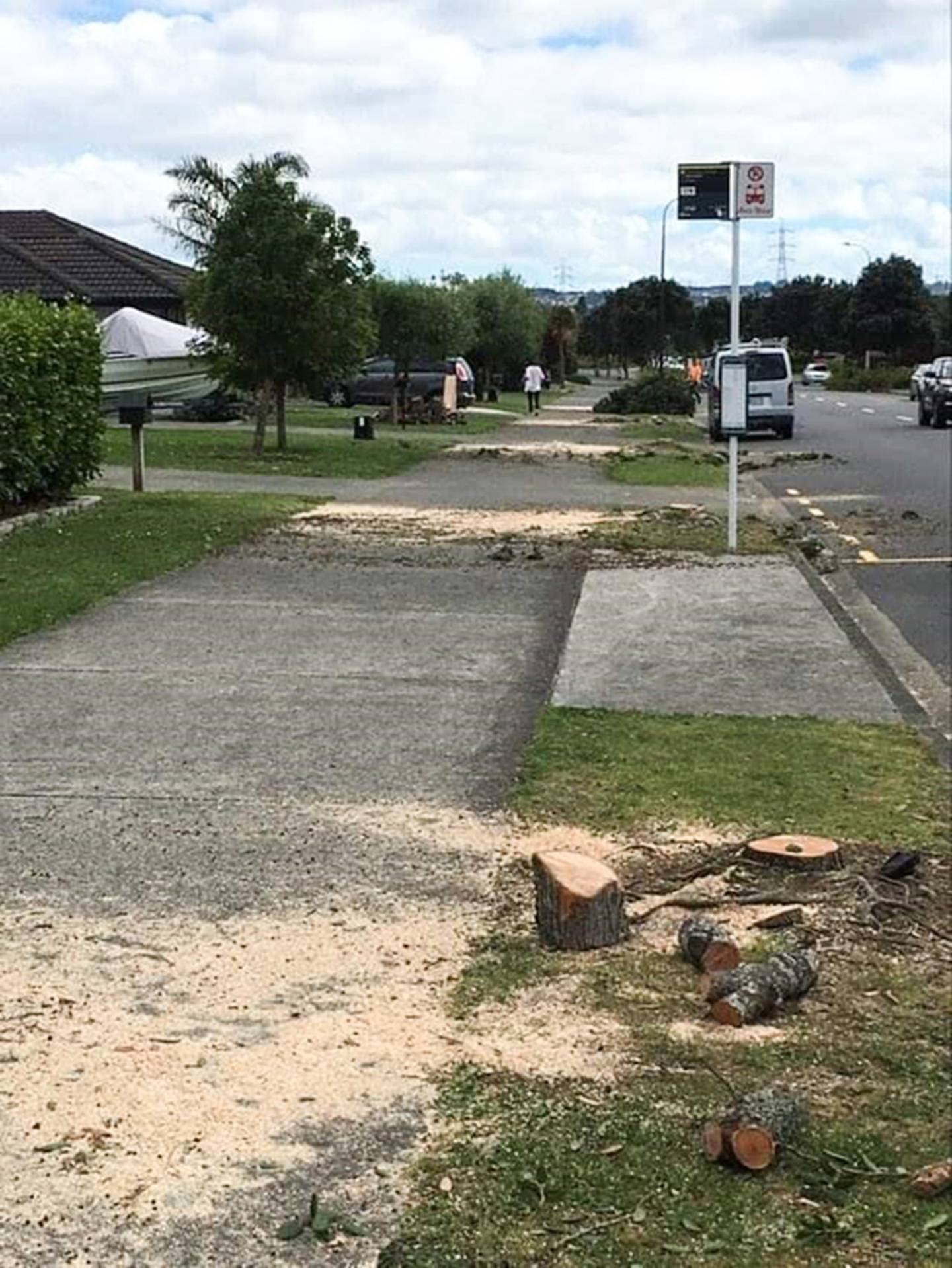 The native trees, just weeks from their seasonal bloom at the time, were the property of Auckland City Council and had an estimated value of $40,000.
Defence lawyer Margaret Overton said Hodder was extremely intoxicated at the time and was challenged to chop the trees by an associate.

Overton said it was a "dare gone wrong" and that Hodder acknowledged its stupidity.

The charge of intentional damage carried with it a maximum penalty of seven years in jail.

Judge Stephanie Edwards further remanded Hodder to reappear at the Levin District Court on March 31, to allow him to find an address suitable for a sentence of home detention.

She said a sentence of restorative justice, which could involve a meeting between Hodder and the affected parties, was also being considered.

Hodder had hoped to offer his parents' address as suitable for home detention. That was unsuitable, as they were elderly and his father was ill.

Bail conditions stipulate that he was not to travel north of the Bombay Hills, although that would be changed if a sentence of restorative justice was imposed to allow him to meet victims.

Hodder was also appearing for sentencing on a charge of driving with excess breath alcohol, and was also remanded to reappear on March 31 on that charge.

The court heard how it was his fifth charge of driving with excess breath alcohol. His first conviction for that charge was in 1998, and the most recent was in 2013.