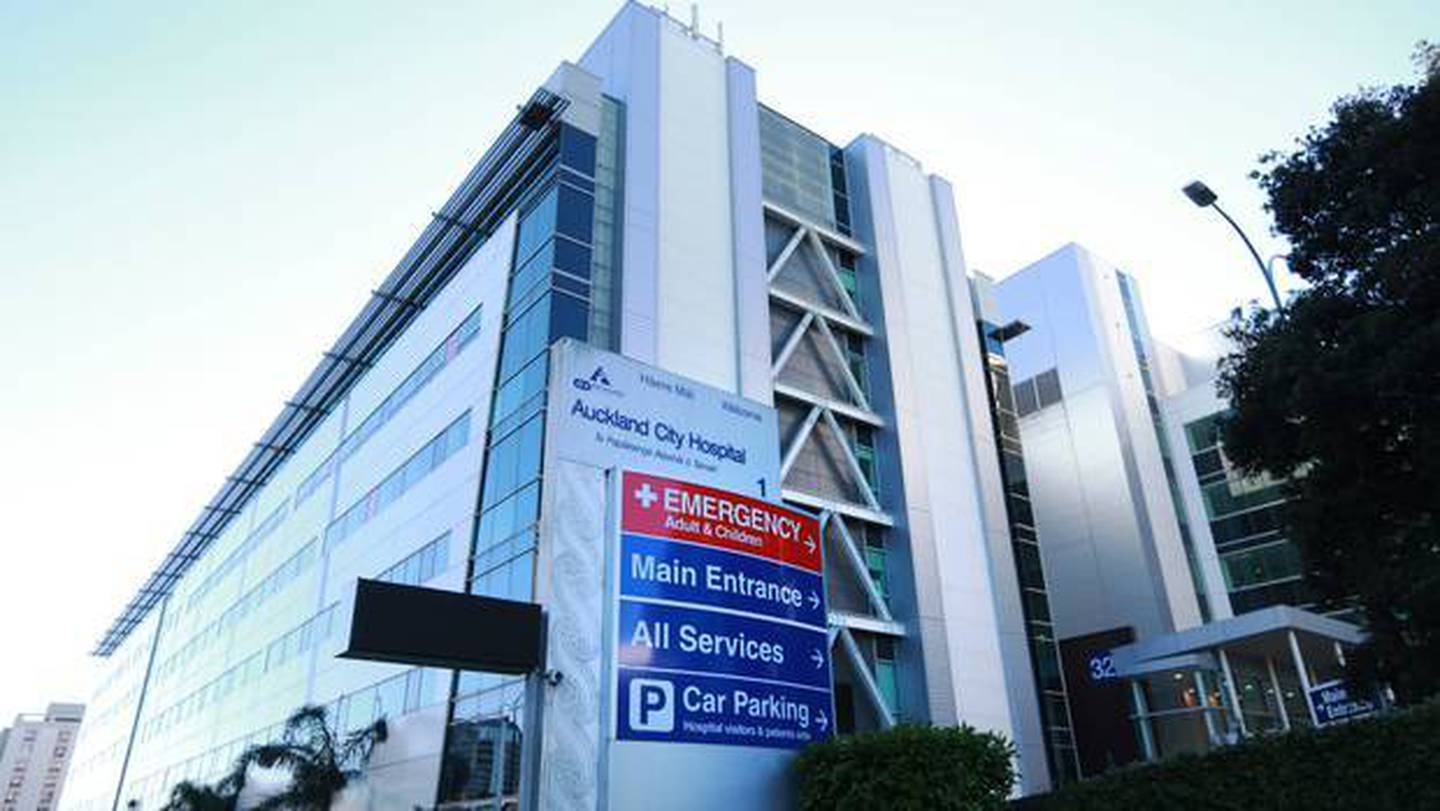 Hospital bosses have stressed the factors behind the individual deaths are not known. Photo: NZ Herald
The country's largest hospital has launched a review after four women died during or soon after pregnancy this year.

Only one maternal death was recorded at Auckland City Hospital in three years, but there have been four this year - three since level 3 restrictions began on March 23.

Auckland DHB says it's treating the "unusual increase" seriously, and wants to find out if systemic problems are behind the tragedies, but stressed all women had one-on-one care and the factors behind each individual tragedy aren't known.

"While it does not appear that the causes of these deaths are related, we are taking this very seriously," said Dr Rob Sherwin, director of women's health.

"Each case is being reviewed individually with external reviewers and we are also doing an overall review to understand if there is anything systemic that may have contributed to the tragic outcomes."

The husband of one of the women who died during lockdown has told the Weekend Herald of not being allowed at the hospital when they lost their baby at 21 weeks gestation, waiting at home during and after his wife's surgery - and then being called hours later to learn she was in intensive care.

"My wife would lose her unborn baby and grieve alone. She would then face surgery without family support. What happened to my family should never happen in New Zealand again."

The man, who asked not to be identified to protect the privacy of his two young sons, had rushed his wife to the emergency department on the evening of April 23, but was told he couldn't stay with her because of Covid-19 visitor precautions.

She called after 10pm after confirmation of preterm premature rupture of membranes. Twenty-one weeks gestation is below the typical limit of viability, but their daughter had a heartbeat. Doctors gave his wife antibiotics to try to avoid infection.

"At this stage, no one from the hospital had contacted me. My wife was also in the dark. None of the medical staff talked to her about medical risks and appropriate options for her condition."

Husband and wife remained in contact until about 1am, talking about success stories involving similar cases. She asked for photos of their boys, who were sleeping.

The next morning doctors confirmed they'd lost their daughter. He was desperate to join his wife, but she was already being prepared for a C-section, and he wouldn't be allowed at hospital. She had a headache and felt feverish.

In a phone call around noon his wife told him to take care of their boys and her mum, and assured him they'd talk after the operation. Over the next few hours he sent her text messages: "I love you. Our children and I are praying for you for your safe return at home. I'll see you as soon as I can."

They were never read. A doctor phoned after the surgery to report she was doing well (another request to be at the hospital was declined, the husband said), but more than six hours later another call came. His wife had a blood infection and might not survive the night.

He was finally allowed to join her, and arrived at the ICU after midnight on April 25, sitting beside her in personal protective equipment and with tears dampening the top of his face mask. She was sedated, receiving dialysis and on a ventilator.

"I was begging for her to fight and not to give up. She was such a fighter, I knew she would be trying her best to stay with us."

Around 7am a medical team judged she might be near death. Doctors administered adrenaline and began a blood transfusion and then CPR.

"After 20 to 30 minutes, a doctor told me there was nothing more they could do to save my wife. I kissed and hugged her. I told her I loved her and will take care of our kids and her mum."

Numbers at her funeral were limited because of Covid-19 restrictions. Her husband now wants to speak out to ensure aspects of the ordeal wouldn't happen to another family.

"We want to ensure a thorough investigation takes place. And we urge the government to review Covid-19 emergency procedures, in case New Zealand is forced to one day return to the harsh and unfair rules of alert levels 3 and 4.

"I will always be grateful that hospital staff eventually allowed me to be with my wife in her final hours. But our family feels badly let down by their earlier failure to communicate. We are equally concerned that my wife and I were not informed about various medical options and procedures."

Sherwin said the individual "adverse event" reviews under way are done by DHBs after any unexpected event, and until they are complete it won't be known if there were any shortcomings or failures of care. When the individual investigations are complete the overall review into the maternal deaths can progress.

He wouldn't comment on individual cases for ethical and privacy reasons, but expressed "our deepest sympathy" for the man spoken to by the Weekend Herald.

Staffing was adequate during the woman's treatment and she received one-on-one care, Sherwin said. During level 4 lockdown the northern region DHBs - Northland, Auckland, Waitematā and Counties-Manukau - allowed a support person during births, and visitors were allowed under compassionate circumstances.

The review will investigate the details around her being allowed a visitor, and communication with her husband, Sherwin said, and "aims to place the patient and/or whānau members at the centre to help them and us understand what happened".

The lockdown was unprecedented "and we acknowledge that this will have impacted on the experience for the husband as a support person for his wife".

Last year Auckland DHB expressed concern to the Ministry of Health about the growing demand put on its maternity services, and all DHBs are grappling with a global shortage of midwives.

A worker at the hospital told the Weekend Herald pressure related to staffing and workload was worsening, and such a number of maternal deaths "just shouldn't be happening this century".

However, Sherwin said the hospital was unaware of any "adverse outcomes" that were because of staffing levels on the maternity wards.