Memorial to NZ soldiers to be built at Le Quesnoy 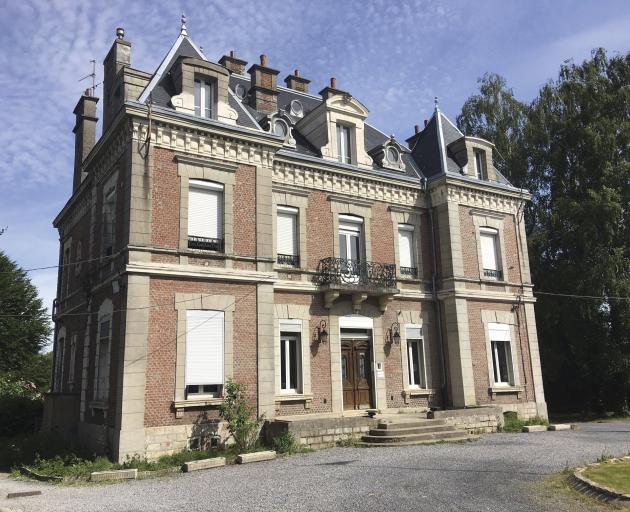 The former mayor's home in Le Quesnoy, about to become a New Zealand War Memorial Museum.PHOTOS: SUPPLIED
The site of the first and only permanent commemoration of New Zealand's part in the Western Front battles of World War 1 will be unveiled next week, in the medieval town of Le Quesnoy.

The New Zealand War Memorial Museum Trust has bought the former mayor's residence for 600,000 ($NZ1.046million) - around half its market value - and will now raise funds to transform the three-storey building and surrounding land into a memorial museum.

New Zealand is the sole country among the major Commonwealth nations not to have a permanent memorial amid the 1914-18 battlefields of France and Belgium.

"The idea was to make sure there was a place New Zealanders could call their own when they visited the Western Front,'' trust chairman Sir Don McKinnon said.

"Le Quesnoy seemed the obvious place, not just because of the bravery, the courage, the humanity and the success, but because it was the one time the New Zealanders were separated from the British army and completely on their own.

"We lost more than 800 people at Passchendaele, but the Passchendaele cemeteries are just huge and you do get a bit lost there.''

Le Quesnoy was captured by the New Zealand Division on November 4, 1918, in a daring action which involved soldiers scaling the town walls by ladder. 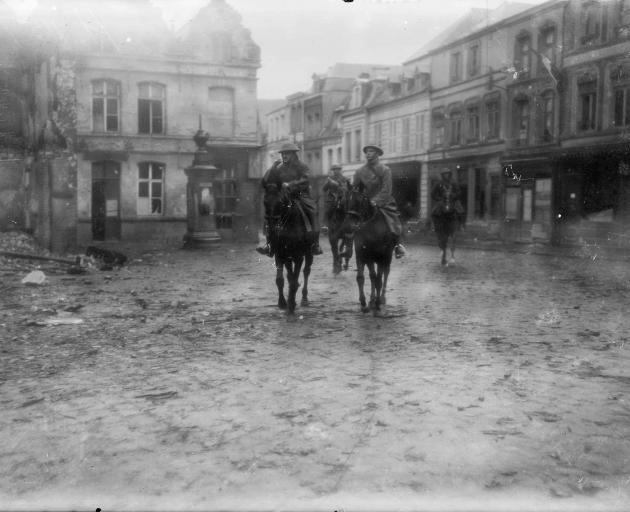 New Zealand Division commanders enter Le Quesnoy the day after its capture.
Sir Don's first visit to Le Quesnoy was in 1996, while minister of foreign affairs, and it was a memorable one - the town had postponed its Anzac Day event for several weeks so the visiting New Zealand dignitary could attend.

"I was quite taken with the town then ... and was conscious that this was a town which deserved far more attention from New Zealand.''

Around eight years ago he was approached by Herb Farrant, founder and general secretary of the New Zealand War Memorial Museum Trust, to become involved in the project.

While frustrated the project had taken so long, Sir Don was grateful the generosity of the French Government and commitment of Le Quesnoy Mayor Marie-Sophie Lesne secured the site.

"She wanted a New Zealand presence in the town and it was her who generated the proposition that we should buy this particular piece of land,'' Sir Don said.

The trust intends creating a museum in the old building and turning the outer buildings into accommodation.

Le Quesnoy is small with few hotels, so providing accommodation would help New Zealanders wanting to visit and help offset the running costs of the museum, Sir Don said.

Museum professionals were already discussing what might be displayed inside the museum - which would include a section on New Zealand's role in the European battles in World War 2.

"Museums aren't places where you walk in the door out of curiosity, you should be encouraged to look at everything and to see beyond what is in front of you. We are doing that work now,'' Sir Don said.

"You want people to go to Le Quesnoy, look at what we've got there, sit on the grass and think about what those people did 100 years ago - it really was quite remarkable - and subsequent generations need to see these things to appreciate them.''