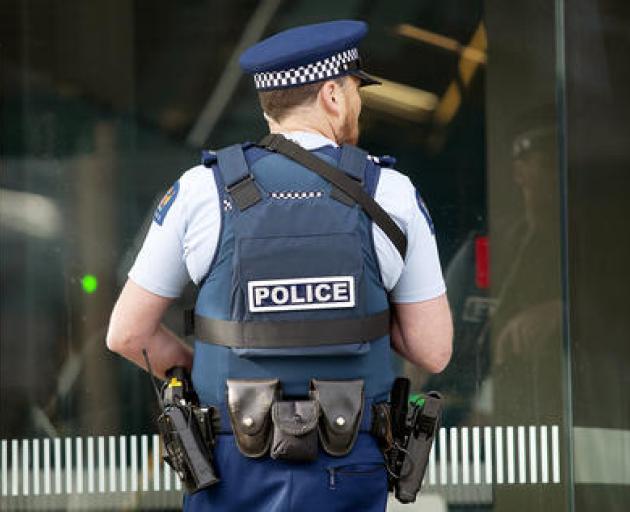 Police Minister Poto Williams is worried the general arming of police would change the relationship between police and the community. Photo: Geoff Sloan
Police Minister Poto Williams will not be backing down on her strong stance not to support the general arming of police because the Māori and Pacific Island communities she represents do not want it. 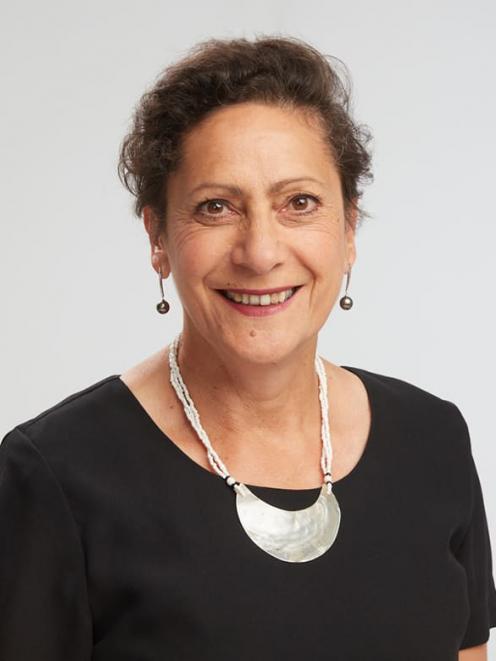 Poto Williams. Photo: Labour Party
Her comments come during the trial of the man who admits murdering Constable Matthew Hunt during a routine traffic stop, but has denied the attempted murder of a second officer.

In another incident a Hamilton officer was injured by a firearm during a routine traffic check earlier this month.

There were also two dangerous incidents last week - one in Hamilton and one in Auckland - where police were confronted by armed offenders prompting calls from Police Association president Chris Cahill for more frontline police to be armed because of a growing number of criminals carrying guns.

Williams told Newstalk ZB's Mike Yardley this morning that she supported police officers being armed when they needed to be, but did not think it should extend to the permanent arming of the force.

This was because she had listened to overwhelming feedback from the Māori, Pacific Island and South Auckland communities who didn't want it.

The communities she represented - Māori and Pacific - who were telling her "loud and clear" that the general arming of police and the Armed Response Teams (ARTs) were a real concern to them and had been distressed to learn armed police were routinely patrolling their streets, she said.

Yardley said he had received hundreds of texts following the interview.

"I have never seen the text machine completely explode as it has in the last few minutes," said Yardley, referring to listener feedback. "'Mike, I am a serving police officer, I have started the day listening to your show feeling unbelievably disheartened.'; 'Mike, the crims are going to be lapping this up'; 'Is she representing the views, concerns of all New Zealanders?'," said Yardley, quoting some of the feedback.

"Police are being attacked, assaulted, and shot at in record numbers and the Minister needs to be making decisions based on their safety and ability to protect themselves and the community – not some politically charged implication that police are racist," said trust co-leader Darroch Ball.

"This Minister is in total rigor mortis dealing with gangs and firearms incidents – and it is any wonder when she puts officers and community safety a distant second to the 'community she represents'."

Minister: Māori, Pacific dealings with police 'not been that great'

Williams said statistics showed Māori and Pacific populations were stopped more, charged more, arrested more and for those communities having permanently armed police was a "real difficulty for them".

She also acknowledged the Māori and Pacific communities' interactions with police over the years "had not been that great".

It would also change the relationship between police and the communities they served.

"If we generally arm the police we change the relationship we have as a community with our police service," WIlliams said.

"I'm talking with frontline police officers and other officers everyday and there is a range of views that have, but one thing they are very clear of is having access to firearms when they need it and having confidence in dealing with scenarios are the things that keep them the safest."

Williams said she wanted police to return home safely to their families each night and was supporting them with this by ensuring they were well-trained and had access to firearms when they needed it.

"I won't support general arming because it will fundamentally change the nature of our relationship with our police."