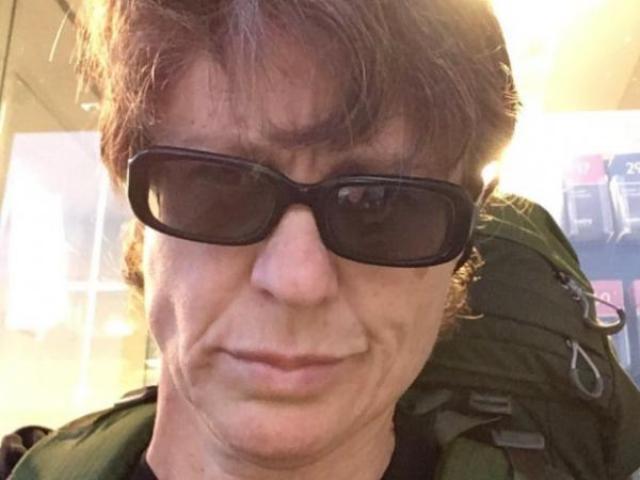 Police have again appealed for the public's help to find a missing Christchurch woman.

The 53-year-old was last heard from in Christchurch about 5.20am on Thursday, November 19 last year when she posted on her Twitter account, a photo of herself with the title “off to the mountains”.

In a statement this afternoon, police said inquiries have established that she travelled by bus to the west of Christchurch before her last recorded bank transaction was made around 8.30am on November 19 at the Darfield Fruit and Vegetable Store.

In 2003, she survived eight days after being stranded with an associate on an exposed ridge in Arthur’s Pass National Park.

Prior to this she was rescued from a crevasse after injuring her ankle climbing in the Swiss Alps.

She is known to frequent the Arthur’s Pass and West Coast areas.

Ms  Sheppeard  is described as being about 162cm tall and of slim build. She was last wearing a black t-shirt and a green Macpac backpack.

Police are concerned for her safety and wellbeing, and are working on a few narrow leads into her possible whereabouts.

They are appealing to anyone who may have spoken with or seen Ms Sheppeard since November 19 to get in touch.

Anyone with information on her whereabouts is urged to call police on 105, quoting file number 210115/4277.