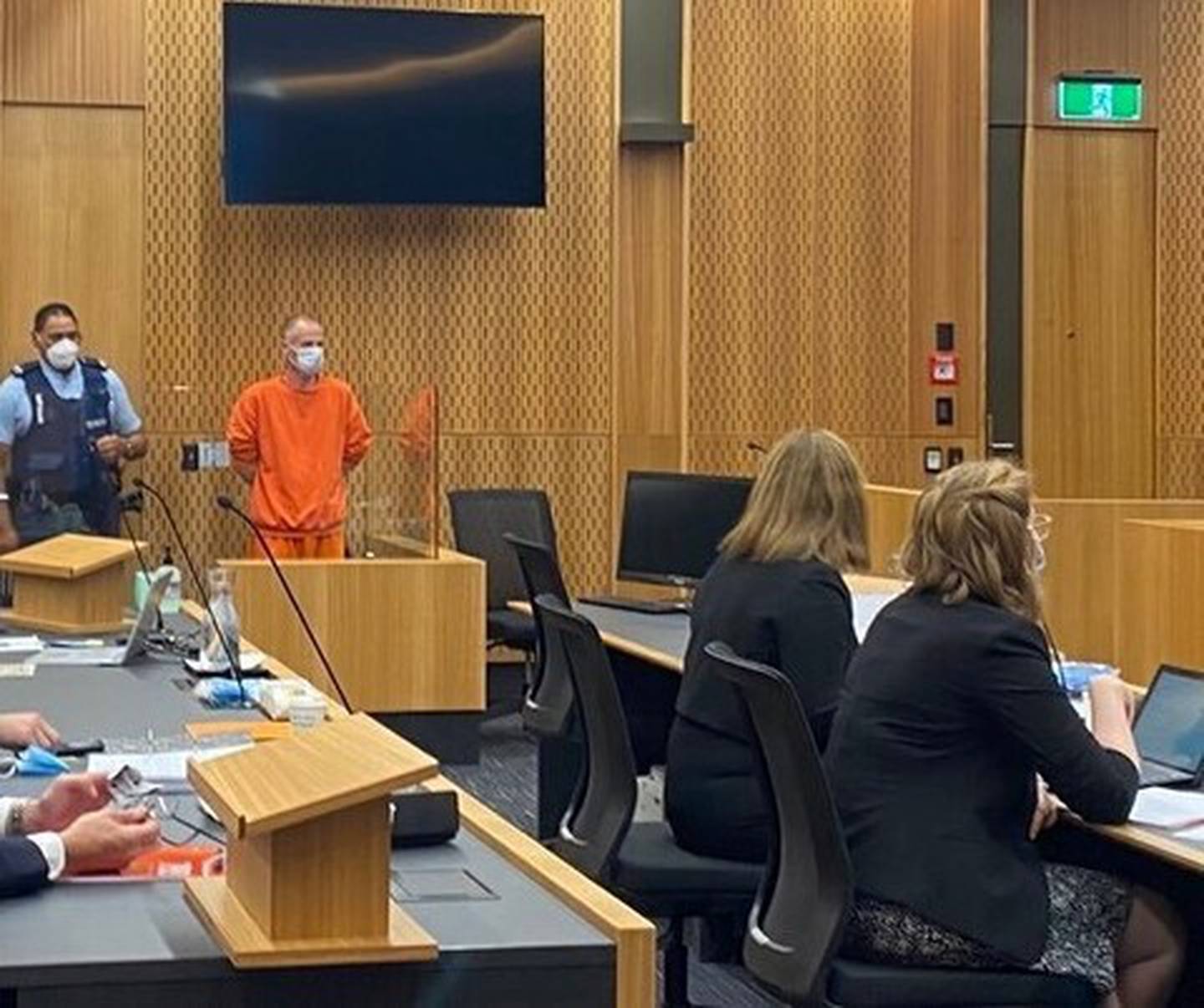 Wayne Smith appearing in court on the sex charges. Photo: Supplied
A Christchurch businessman jailed for a raft of child sex abuse charges, including repeatedly filming himself raping and abusing a young girl, has abandoned his appeal to keep his name secret.

Wayne Smith, the former chief executive of Christchurch company Connexionz, was due to appear in the High Court at Christchurch on Thursday in a bid to keep name suppression and appeal against his sentence. 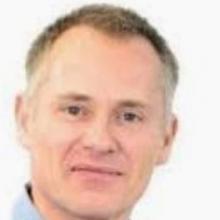 Smith (53) was jailed for 17 years in February this year after he admitted 38 serious charges, including abusing the girl and possessing a cache of at least 180,000 images of baby and child exploitation and bestiality.

Connexionz executive chair Tony Kan said Smith had been the company chief executive for two and half years before he was dismissed on the grounds of committing a gross breach of trust.

Kan said in a statement: "Police had told Connexionz early in their investigation they were satisfied the company was an innocent party."

Connexionz lawyer Richard Smedley had told Judge Neave when the company first heard of the defendant's arrest and the charges it agreed to support his wife and protect their innocent family through an application for a permanent suppression order.

"The Company had no inkling of Smith's offending, and it was shocked at its nature and extent.

"The offending was so well hidden from all of those involved with the company including its employees, directors and shareholders, that when the offending came to light, some staff immediately burst into tears and others booked appointments with onsite trauma counsellors," said Smedley.

Previously, Smith was chief executive of Aeropath and has also held senior international roles with Airways, Thales and Hewlett Packard.

At his sentencing in February, Smith was described in court as "depraved" and a "monster".

At the sentencing in the Christchurch District Court, Judge Raoul Neave said the offending had "the full gambit of indecencies".

"It's completely devastated a family - and he filmed it," he said.

He said the facts of the case were "distressing" and the offending was "highly planned and premeditated".

The "most disturbing feature" was that he "filmed all of it".

He said the abuse was "ghastly" and "the greatest breach of trust imaginable".

The little girl's mother said the offending had caused her "no end of pain".

The girl's father said he was filled with rage and sadness when he learned of the "disgusting" abuse.

He said he was stuck in a "constant swing from anger to overwhelming sadness".

"How could anyone sexually assault, rape a small child - my child.

"She is so small, she was so young ... She will always remember ... we are forever changed and the full impact of this is yet to be felt."

He said the man was a reminder that "monsters do exist" and he was devastated his little girl had found that out at such a young age and in such a horrendous way.

Sexual harm - do you need help?