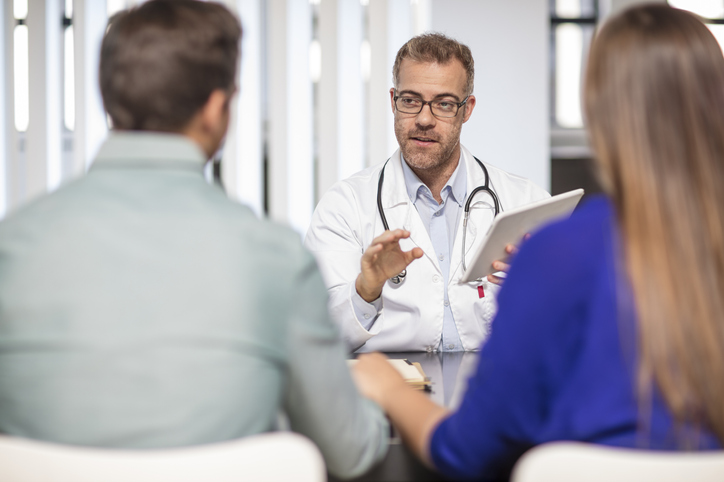 Pharmac says the decision will give women more choices concerning the contraceptives they can use. Photo: Getty
The drug-buyer Pharmac will widen access to the intrauterine device Mirena and another similar long-acting IUD system known as Jaydess.

The agency said the decision, which will take effect on 1 November, would benefit about 21,000 women.

Mirena and Jaydess are both levonorgestrel intrauterine systems supplied by the Bayer Group, which will have sole supply until October 2022.

Both devices will be fully funded without any restrictions.

Pharmac said the decision would give women more choices concerning the contraceptives they can use, and provide a treatment option for others, including those who suffer from heavy menstrual bleeding, endometriosis or endometrial hyperplasia.

Family Planning said both devices were highly effective forms of long-acting contraception, and making them available at no cost will improve equity and access to healthcare.

"It's something we have wanted for a very long time and we are delighted."

Ms Edmond added that while the devices had been available in this country for a number of years, they had only been available to those who could afford the $300 to $500 cost and to a small number of people with medical conditions who qualified for a free device.

"We know that cost can stop people getting the contraceptive that is best for them," Ms Edmond said.

"We saw demand for implants increase in August 2010 when they became available at no cost. We expect the same thing to happen when Mirena and Jaydess become a no-cost option."

Both are inserted into the uterus and release the hormone levonorgestrel.

Family Planning said they were "fit and forget" contraceptions and 99 percent effective with fewer than one pregnancy per 100 users a year.