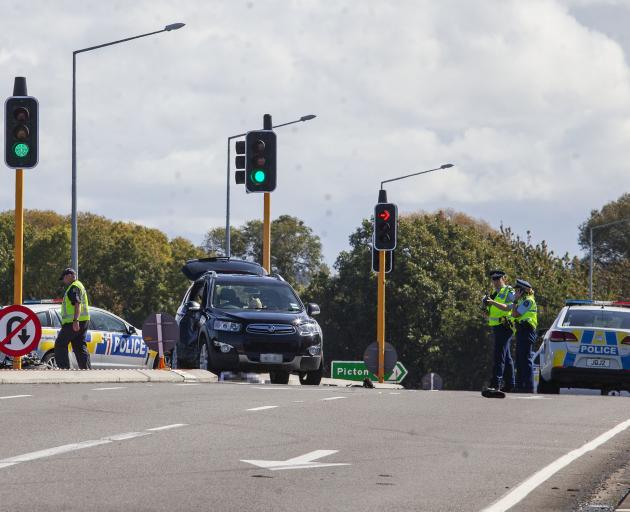 The scene of the serious crash on Lineside Rd, Kaiapoi. Photo: Geoff Sloan

A motorcyclist from Rangiora was killed in a collision with a 4WD on Tuesday which closed part of a major state highway in Canterbury.

The overbridge was closed following a serious crash, said a police spokesperson.

"It happened between a car and a motorbike around 1pm.

A Fire and Emergency New Zealand spokeswoman said no one had to be extricated from the vehicles.

"A Rangiora family has now lost one of their own," said Inspector Peter Cooper.

"Just because our routines may have changed during these Alert Level 4 restrictions, doesn’t mean our safe driving skills should.

“Even though our roads have fewer vehicles on them, the risk of a crash remains the same.

“If you absolutely must travel, for essential supplies or for work, you need to pay just as much attention to what’s around you as you usually would.

“Drive at a safe speed for the conditions, put down the cellphone, and don’t drive while fatigued, so you can get home safely to your loved ones," said Inspector Cooper. 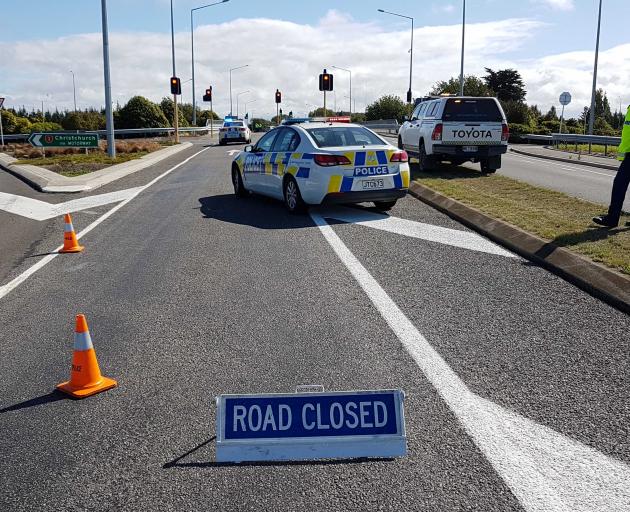