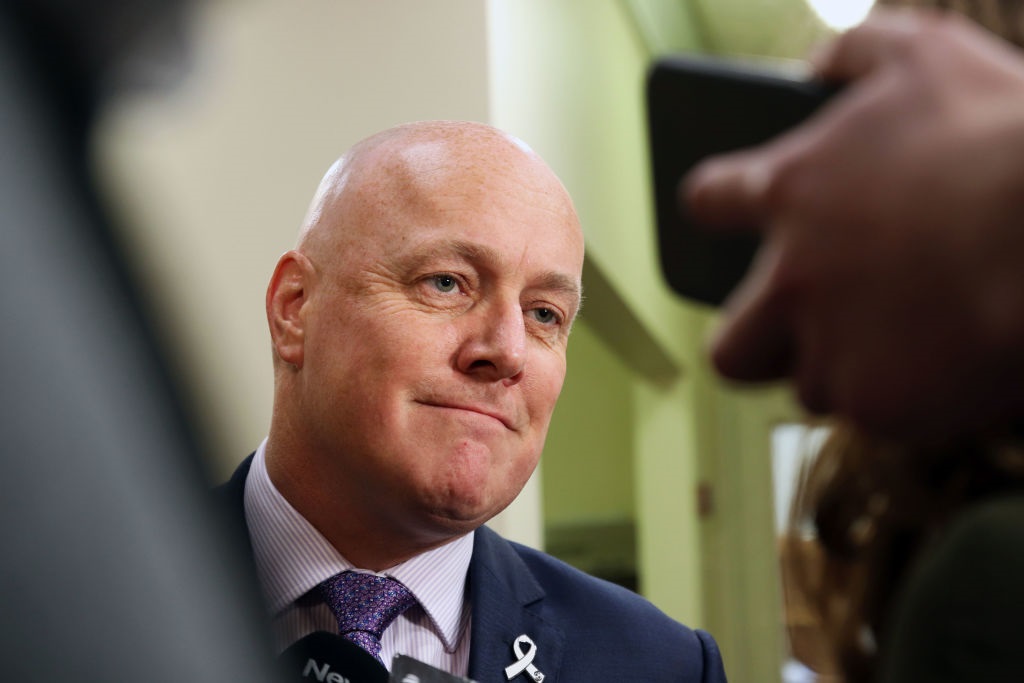 National leader Christopher Luxon. Photo: Getty Images
National has taken the lead in the latest Taxpayers' Union-Curia poll, but only just. The party has also taken the lead with a demographic in which it has previously struggled: women.

On those numbers the Labour-Green bloc would have 58 seats, 46 for Labour and 12 for the Greens.

This would make Te Pāti Māori kingmaker. They would have 5 seats, giving them the balance of power.

National leader Christopher Luxon's personal popularity metrics continue to rise, although in one metric he is still well behind Labour leader Jacinda Ardern.

Luxon had a higher net favourability than Ardern, with a net rating of 12 points to Ardern's 9. That represents a significant fall in favourability for Ardern, who polled 33 in October last year.

National polled 38.4 percent among women, compared with 34.1 percent for Labour.

Among men, National polled 37.2 percent compared with 39.9 percent with men.

The poll ran from April 7 to April 13, 2022, taking in the aftermath of the Government's April 1 benefit changes, and polled a sample of 1000 eligible New Zealand voters. The maximum sampling error (for a result of 50 percent) is +/- 3.1 percent, at the 95 percent confidence level.

This is the second poll to show National in front of Labour, with Te Pāti Māori as kingmaker.

A 1 News-Kantar Poll from March gave a similar result.