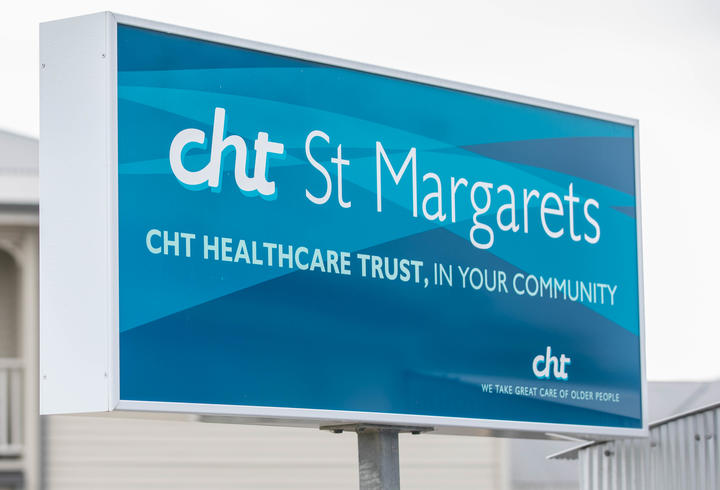 The new case is linked to the St Margaret's Hospital and Rest Home in Auckland. Photo: RNZ

There is one new case of Covid-19 today - the first reported this week.

The Ministry of Health says the case has been linked to the St Margaret's cluster in Auckland, and was a household contact of an earlier case.

The person was already in isolation because of their connection to the earlier case.

A spokesperson for the Ministry says this is another example of the long tail of Covid-19.

The combined total of confirmed and probable cases is 1504.

Ninety-seven percent of all confirmed and probable cases have recovered, the ministry says.

No additional deaths have been reported, which means the death toll remains at 21.

One person remains in hospital, they are at Auckland's Middlemore Hospital in the intensive care unit.

The Ministry says officials continue to encourage as many people as possible to download the app. It will help us identify, trace, test and isolate any cases of Covid-19, a spokesperson says.

"The faster week can do these steps the less likely it is the virus can spread in our communities."

As New Zealanders head into the weekend, the Ministry wanted to remind people that the maximum number of people who can gather remains at 10 for now.

Yesterday, there were no new Covid-19 cases and director general of health Ashley Bloomfield said it was his "great hope" that New Zealand had seen the last of the deaths associated with coronavirus.

Bloomfield said he felt "encouraged, as we all should" when it came to the low new numbers.

He said it boded well for him giving his recommendation to Cabinet around expanding the max gathering rules.

"Everything remains promising," he said.

The transmission chain has been successfully broken in New Zealand, he said.