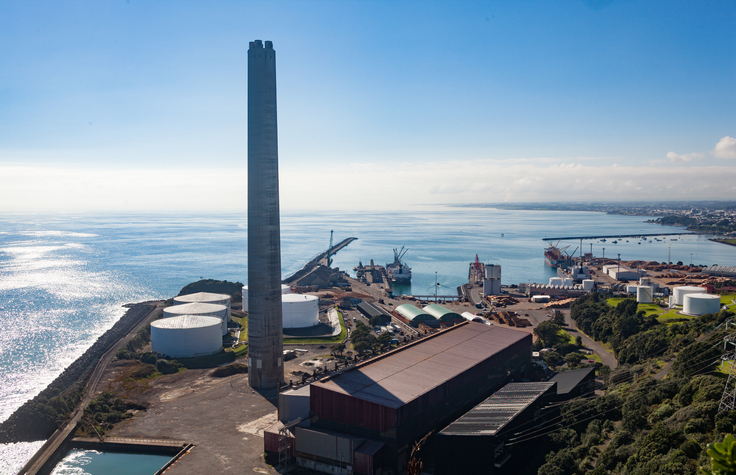 Yesterday it was revealed a ports worker aged in his 20s from West Auckland tested positive for the potentially deadly virus on Saturday, October 16.

He is the first community case since October 2.

Director general of health Ashley Bloomfield is due to hold a press conference at 1pm to update the situation.

The man travelled to New Plymouth by car for work last week before he developed symptoms and got tested.

Today, Port Taranaki chief executive Guy Roper said through contact tracing, three staff had been identified as possibly having contact with the person.

They have been tested and are isolating at home while they await results, Roper said.

The visitor contractor, who tested positive, was working on a ship at Port Taranaki last Wednesday and had "very limited contact with port staff and port workers".

Roper said Port Taranaki's Covid-19 procedures had worked well and the port continued to work closely with the Ministry of Health and Taranaki District Health Board (TDHB).

A TDHB pop-up clinic is being set up at Port Taranaki today for port worker testing, in addition to the regular weekly Wednesday clinic.

"We're satisfied that the only staff members that potentially had contact with the case while he was at the port have now been tested. However, we are encouraging any staff or port users who would like to be tested for Covid-19 to attend the pop-up clinic today."

"Our staff have and continue to maintain high hygiene standards and wear PPE where and when appropriate. As an extra precaution, we have also asked staff to limit meetings on-site and to reduce face-to-face contact with other port users."

Roper said there was a cautionary mood among Port Taranaki staff, but they were continuing to go about their business while following health and hygiene guidelines.

The man drove to New Plymouth by himself on Tuesday, October 13, and checked in to a motel. He then worked on the ship on Wednesday, checked into a different accommodation but then decided to drive back to Auckland on Wednesday evening.

Rooms in which he stayed have been deep cleaned.

The man used masks and gloves when working and was tested within a few hours of developing symptoms on the Thursday.

There is a very good explanation for where the likely source of infection is, Bloomfield says.

"This is most likely a border-related case ... so far there is no evidence of any onward community transmission."

The Ministry of Health will release the names and details of places and areas the man was at, and pushing out notifications via the Covid tracer app.

Close contacts from his work there are being scoped - mostly people on the ship he worked on.

The only people he interacted with at the port were security and people on the ship, Bloomfield said.

The man had earlier returned a negative test on October 2, Bloomfield said. 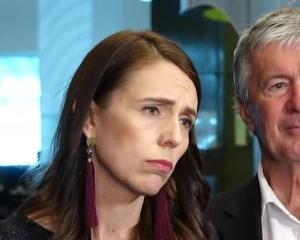 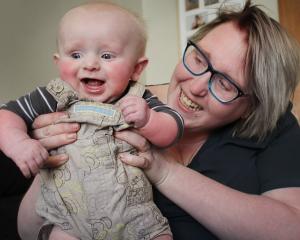 Stories of babies born in lockdown to be published

US on track for first vaccine shots next month