New locations of interest as Covid spreads to South Island 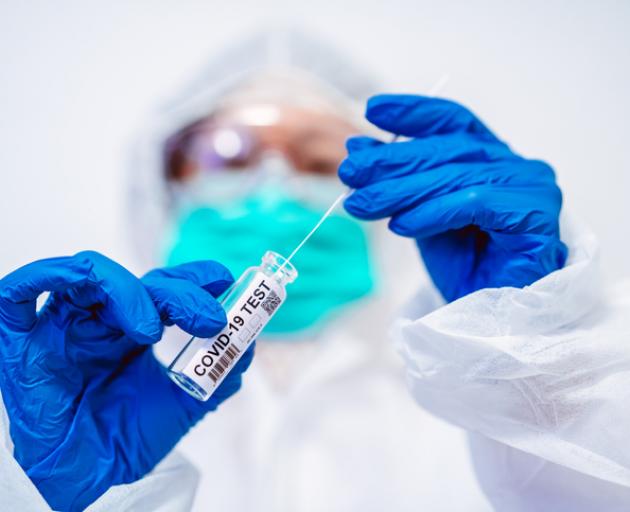 Photo: Getty Images
New locations of interest have been recorded in Wellington and Nelson - and the Ministry of Health is urging people to monitor themselves for symptoms.

The Brentwood Hotel in Kilbirnie, Wellington, appeared on the locations of interest list on Tuesday afternoon, after a Rotorua case visited the capital.

The ministry assured that there is no new Covid-19 cases in the capital, but urged anyone who was at the hotel between 8am Monday, November 22, and 7.30am Tuesday 23 to self-monitor for Covid-19 symptoms for 10 days.

If symptoms develop, they must get a test and isolate either until a negative result is received, or for 24 hours after symptoms have resolved.

A ministry spokesperson told The New Zealand Herald inquiries into the case and any more potential locations of interest were still ongoing.

Three new cases were recorded in the Nelson-Tasman district yesterday.

"All three cases are in isolation, with investigations into the source of infection ongoing," the ministry said.

"So far, initial case interviews have identified a small number of close contacts, who are also isolating with testing arranged."