No community cases in NZ, port workers all negative 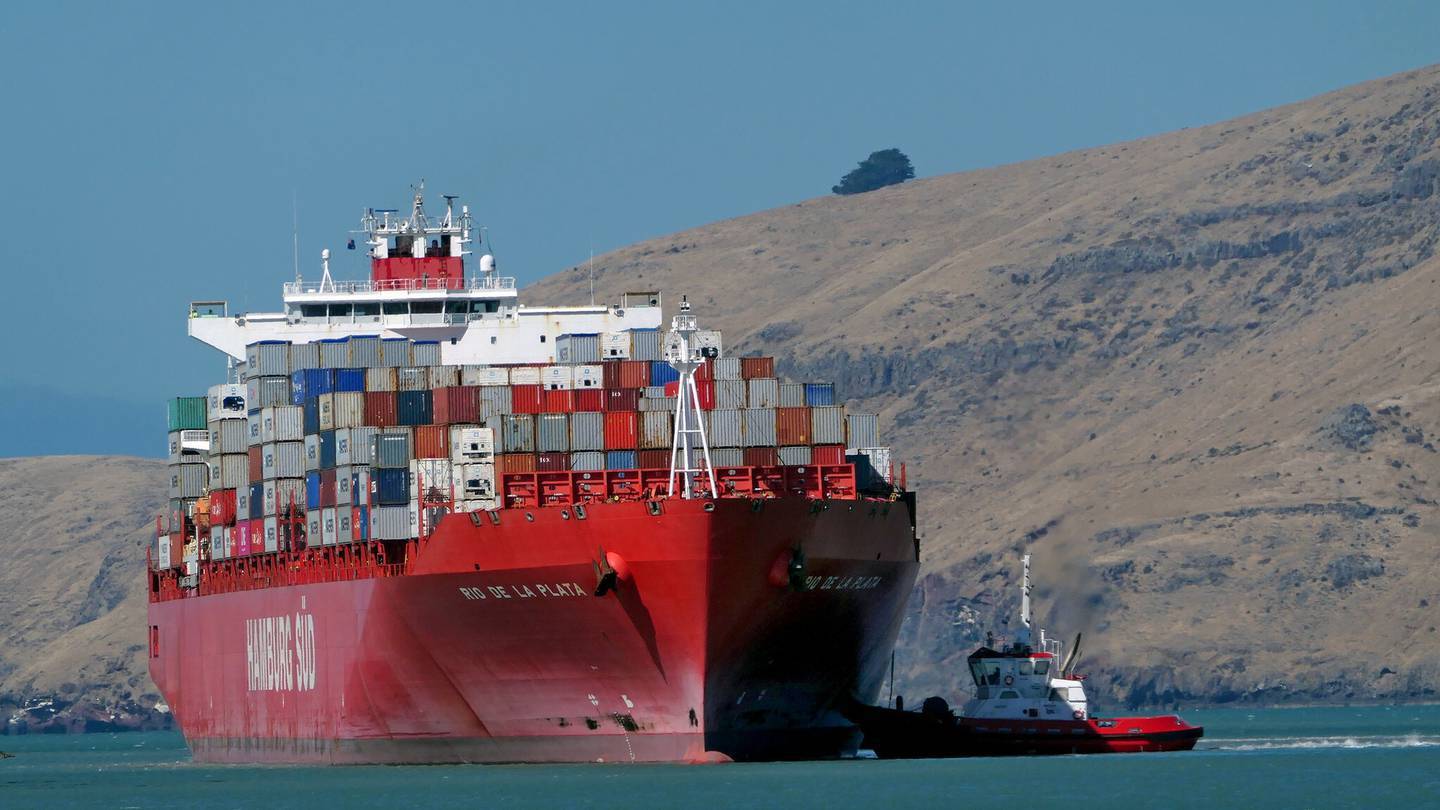 There are no cases of Covid-19 to report in the community today.

There are 3 new cases of Covid-19 to report in recent returnees in managed isolation facilities, since the Ministry’s last update yesterday. Today’s total tally of cases also includes the 11 previously reported cases aboard the Rio De La Plata, which have now officially been added to the database.

One previously reported case has now recovered, with the number of active cases in New Zealand at 37.

The two new cases we reported yesterday have now been reclassified as ‘under investigation,’ and have been removed from our total tally of cases.

The seven-day rolling average of new cases detected at the border is four.

Our total number of confirmed cases is 2546.

From 110 tests taken aboard the Rio de la Plata, negative results have now been returned from 109 workers at the Port of Tauranga. One is being retested as the result was inconclusive but is considered low risk

The two pilots, one of whom brought the Rio De La Plata into port and the other who took it out,  have both now been tested, have returned negative results and will remain in isolation for the balance of the 14 days post possible exposure.

The local public health unit, Toi Te Ora, has now confirmed that 72 port workers boarded the vessel while it was docked in Tauranga.  All 72 of these workers have been tested and all results are negative, with only the retest of the port worker currently outstanding.  Some individuals may have an additional test to ensure they fall within the 72 hours threshold of when they were last on the ship.

Initial reports of the numbers of port workers on the vessel also included individuals who were on the wharf but did not go onboard.  Those individuals have also been tested out of an abundance of caution and those results are also negative. All ships coming to New Zealand from overseas are treated as if the ship has Covid on board and protocols are in place to manage these risks. The Ministry understands from local public health staff that all infection prevention controls, and PPE protocol, were followed by port workers who had contact with the ship during their duties.

Regarding the crew of the Rio De La Plata, crew members aboard remain asymptomatic and the vessel remains offshore, off the coast of Tauranga. A decision of where it goes next will be made in coming days.

The Ministry will be working closely with Port of Tauranga and companies employing port workers to encourage those not currently vaccinated to get a vaccination.

Public health staff have determined that the risk posed to the Tauranga community by the Rio De La Plata Covid-19 cases is low, and the steps taken to date are appropriately managing any risks. For this reason, there are currently no restrictions on events in Tauranga.

The Ministry is asking port workers, their close contacts and Tauranga community to remain vigilant and follow all health advice.

Port of Tauranga officials have acknowledged the stress and worry facing their port workers, saying: "Victim blaming and abuse is not helpful."

"Our primary concern is for the port worker - including our pilots - who have been put in a very stressful situation."

"Vaccinations have been available at Port of Tauranga since March. But the border order making vaccination compulsory was only introduced on July 14."

Port of Tauranga said they strongly support vaccination and have provided information sessions and vaccination centres on site.

They are due to host two other vaccination clinics at the port over the next two weeks.

Officials said despite getting fully vaccinated against the virus, staff continued to carry out other precautions such as cleaning frequently, using personal protective equipment and physically distancing themselves from a ship's crew.

"These precautions were followed by all workers who boarded the Rio de la Plata last week. Port of Tauranga treats all vessels as if they have Covid-19 on board."