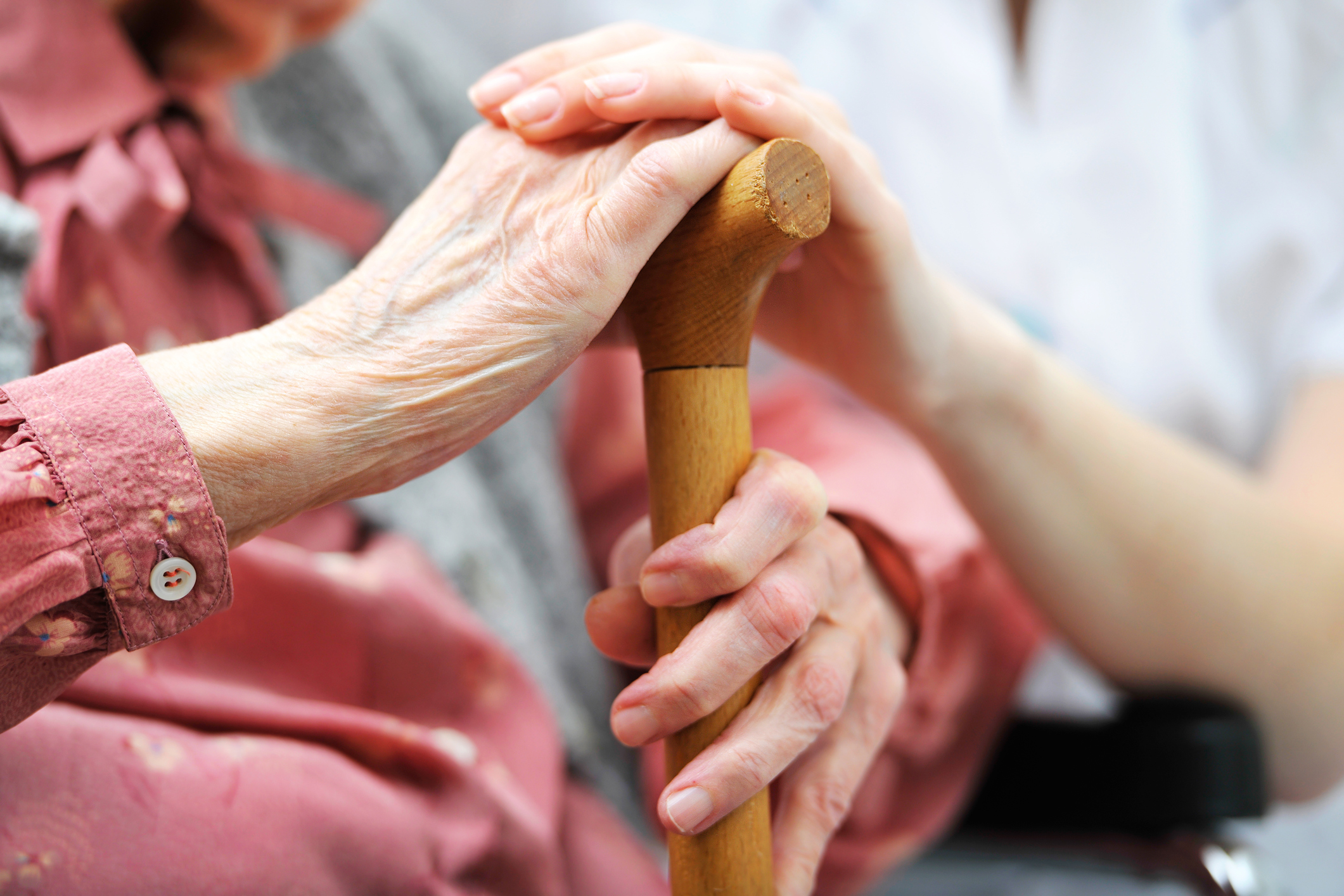 Nurses are feeling the strain at rest homes nationwide. Photo: Getty Images
A nurse at a rural aged care home stayed at work for three days straight, sleeping there because they were so short-staffed.

In a separate incident, she worked 32 hours on site with just three hours sleep.

It was another sign of the massive pressure rest homes are facing, with some forced to close because of a lack of staff.

Sue manages an aged care home in the rural North Island with about 50 patients.

Earlier this month, she arrived at work on a Monday morning and did not leave until the Wednesday night.

She slept there because there had to be a nurse overnight and she could not find anyone else.

There were no nurses for the night shift so she stayed on after her full day of work to help two overnight carers.

"The plan was for me to just sleep over and have staff on the floor - they could come and get me if need be. However, it just didn't work out like that. We had bells ringing, and so I ended up basically just working on the floor."

Residents were calling for help to get up, needing fluids, needing pain relief or help going to the toilet.

One man fell and needed help to dress a wound, she said.

Sue caught some sleep between 2am and 5am then was back to it before eventually rolling straight into her day shift.

Her facility is four nurses short, made worse by an outbreak of Covid-19 among staff and residents.

She loved caring for the residents but the situation was "destroying" her, she said.

"I've had a breakdown this year. I just was getting major anxiety.

"I've never been one to get anxiety but come a Sunday afternoon, I was starting to panic about coming to work. It's been really awful."

New Zealand Nurses Organisation industrial adviser Lesley Harry said they were hearing of other nurse managers working very long hours because the buck stopped with them.

"They simply can't get away because there is no one else to replace them. It is a very unsafe situation for themselves and the people they are caring for."

Sue said she had noticed an increase in falls because staff could not always get to the residents quickly enough if they wanted to get up, she said.

Every time staffing numbers were considered a safety risk, care homes could fill out what's known as a Section 31 report to notify the Ministry of Health.

There have been 851 filed so far this year - the same as for the whole of last year, and more than triple the number filed in 2020.

National Party health spokesperson Shane Reti has been questioning the ministry about the figures.

They proved a story like Sue's was not a one-off, he said.

"It's a big step for a nurse to actually fill in a Section 31. They will have exhausted every other opportunity before they did that. It's a desperate reach-out to the Ministry to flag it may well be an unsafe working environment," he said.

Sue said she had lost count of how many Section 31 reports she had submitted in the past year - maybe 50 - and each one she filed now, tended to cover off about ten under-staffed shifts.

But nothing had changed, she said.

She wanted better recruitment of overseas nurses and said the private rest home nurses needed to earn the same as those working for the DHB or the problem would get worse.

She had even considered going to Australia, but enjoyed working with the older people in her own community too much.

The Ministry of Health said the Government was working on ensuring pay parity, and the new Health NZ would do more to try to solve the staffing shortages.

The increase in Section 31s was partly because it had been encouraging rest homes to file them, a spokesperson said.