Nurses on strike outside Dunedin Hospital earlier this month. Photo: Gerard O'Brien
District Health Boards have made a new pay offer to nurses, and their union says they should accept it.

It is understood nurses will ballot the offer next week.  It is the fourth offer DHBs have extended to the nurses in negotiations. Online voting will open from midday on July 31 and close at 5pm on August 6.

DHB spokesperson Jim Green said today they were pushed hard by the union.

"To put together a package that met their members' demands for action on safe staffing, as well as bringing the new top salary step for registered nurses and midwives into the term of the agreement.

"The key differences in this offer relate to the sequencing and timing of the elements."

"The offer contains $38 million that DHBs will use to start recruiting additional staff immediately and they'll work with NZNO locally on the areas where staff are most urgently needed."

That money was not a new part of the offer, but the timing around it brought the ability of DHBs to recruit forward.

Mr Green told Checkpoint there was no extra government money in the latest offer, but the salary step aspect would be discussed with the ministry.

"The Government's made it really clear that there is no more money from them in terms of supporting this but we're going to work with the Ministry of Health about how we can work this through."

DHBs also agreed a process for providing reports to union members on staffing and brought forward the proposed new RN7 top salary step so it will be within the new employment agreement. Funding for this is to be discussed with the Health Ministry.

DHBs said the offer went further than either the Employment Relations Authority facilitator or the Independent Panel suggested, and ensured an agreement would apply from June this year instead of two weeks after ratification.

"What we believe is the real improvements in this latest offer is the issues around having clearer monitoring and reporting mechanisms.

"Also ensuring that there will be real, enforcable mechanisms now to make sure that we can get those nurses into the hospitals where they need to be and to make sure that everyone has a much better environment."

The union also said they had gained clearer monitoring and reporting and enforceable measures on extra staffing.

Health Minister David Clark said he was pleased there had been progress in negotiations with nurses over pay and conditions.

Dr Clark said he knew nurses believed DHBs have not always held up their end of the bargain and found it difficult to trust them, and he was committed to fixing that.

He congratulated both negotiating teams for their continued hard work to find common ground and said he encouraged nurses to closely consider the latest offer. 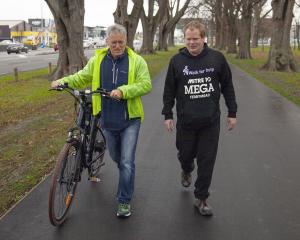 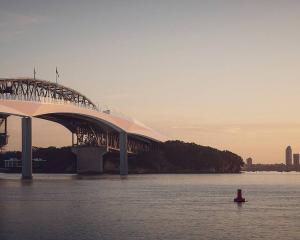 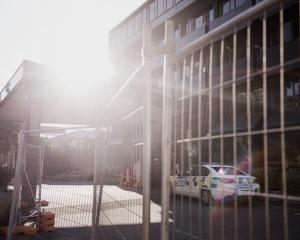 Person killed after being hit by car at Christchurch shopping centre

If this is what the Nurses want awesome and well done ladies and gents, if it is not what you want they stand tall, keep showing us all your voices and you will get what want need and deserve, nothing but respect to you all.