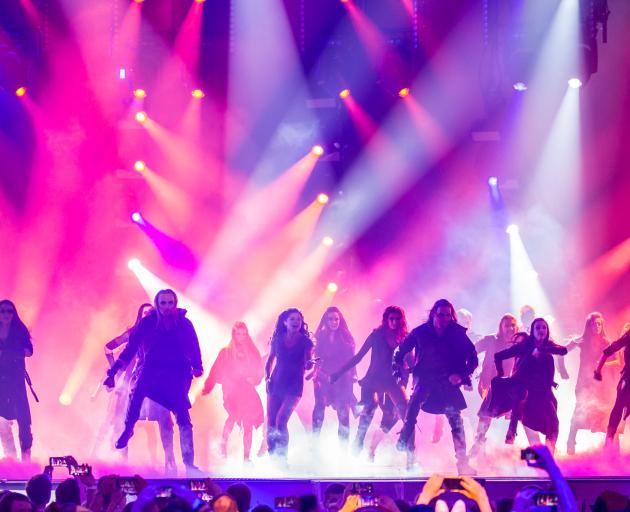 Should New Zealand join all the pomp and colour of Eurovision? Photo: Getty Images
European Union Trade Commissioner Cecilia Malmstrom says she thinks New Zealand would be "very welcome" to follow in Australia's footsteps and join the Eurovision song contest.

Malmstrom was in New Zealand this week to launch the free trade talks between the EU and New Zealand.

She had come fresh from Australia, where she had jokingly described Australia's participation in Eurovision as "the most important, momentous step in EU Australian relations", saying it had been controversial when it was announced in 2015 but had been a success.

Asked on Q+A if New Zealand could get into it as well, she laughed and said she thought New Zealand would be welcome if it wanted.

"The Aussies have joined, so why don't you?

"I don't know the formal procedures but I'm happy to look it up for you if there is a true interest."

She said it could "possibly" improve relations, but there was already a good relationship between the two countries. 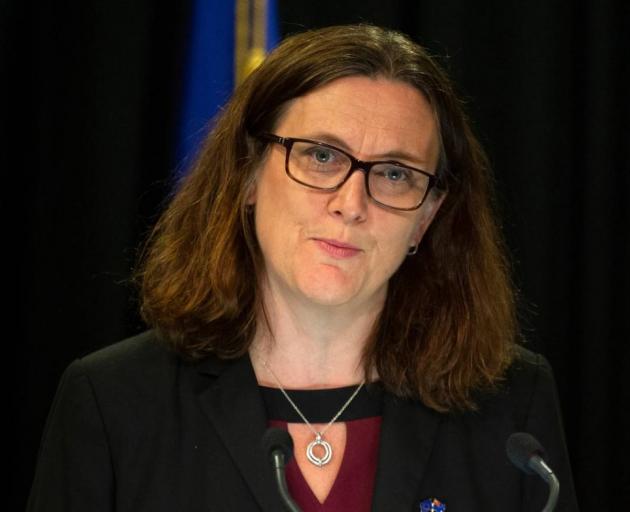 European Union Commissioner for Trade, Dr Cecilia Malmstrom during a joint press conference with Trade Minister David Parker, at Parliament, Wellington. Photo: NZ Herald
It is not completely a pie in the sky suggestion – non-European countries can be included by special invitation from the European Broadcasting Union and TVNZ is an associate member of the EBU, as SBS is in Australia.

Australia was invited to join in 2015 by the EBU's Reference Group. That was intended as a one-off for the 60th edition of the contest that year but it was invited back and has now taken part four times.

Last year, the EBU and SBS announced plans for an Asia Pacific version of the contest and TVNZ said it was looking into taking part in that. As yet, there has been no announcements on when that might happen.

Australia's best result was a second place for Dami Im in 2016.

Australia was the second country outside Eurasia to be invited to take part. The first was Morocco in 1980.