The Ministry of Health says nearly 1.3 million people have had the vaccine. Photo: Getty Images
Access to the flu vaccine is being restricted due to a nationwide shortage. A surge in flu cases has prompted a record number of doses given.

Just a week into the official flu season, the Ministry of Health says nearly 1.3 million people have had the vaccine - close to the total number of doses given last winter.

Public Health deputy director Harriette Carr said stocks were running low and flu vaccines would be given only to people eligible for publicly funded jabs including the elderly, those with chronic illnesses, and pregnant women. 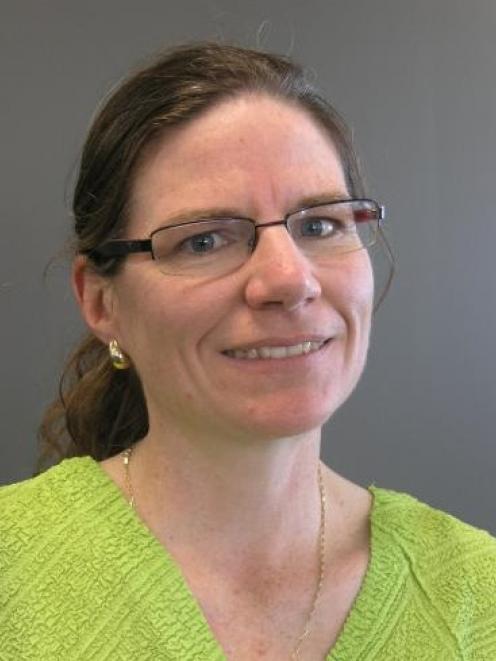 Dr Harriette Carr
"What we've seen is really good uptake of the influenza vaccine, which is great. Unfortunately that's put us in the position where we've got limited supplies available centrally and so we're working with Pharmac to look at how we manage the remaining stock that we have available," she said.

Dr Carr said the first step was to understand how many doses GPs and pharmacies have in their fridges.

Official figures from ESR show the flu season has kicked off with a spike in confirmed cases and flu-related hospitalisations across the country, and four confirmed outbreaks, including at rest homes.

The flu is much more than a common cold and flu-related illnesses cause around 400 deaths a year in New Zealand. So far this year three people - two adults and a child - have died from the flu in Auckland.

Immunisation Advisory Centre director Dr Nikki Turner said it was disappointing there was a shortage of the vaccine and some people would miss out.

"This is a real challenge for us because obviously there are people out there who have not yet accessed their flu vaccine. 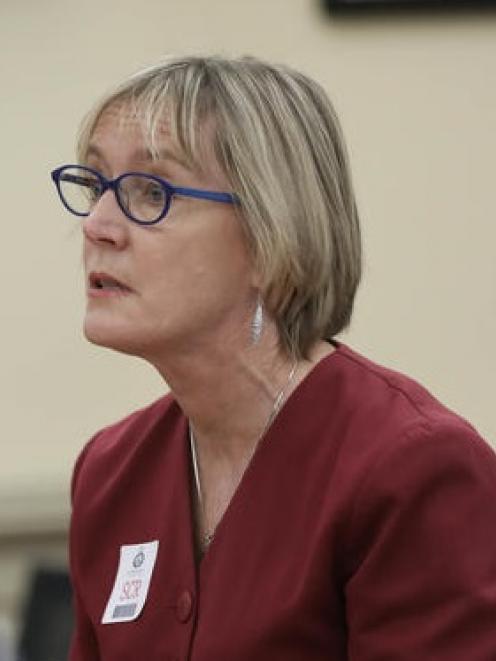 Pharmac operations director Lisa Williams said it was unlikely the adult influenza vaccine, Influvac Tetra, would be re-stocked before the end of the season.

"Demand for the influenza vaccine is an international issue. Australia has also experienced really high demand this year, unfortunately there is no surplus stock available for us to get from Australia," she said.

Ms Williams said Pharmac was encouraging health providers to target remaining stocks at people who were most at risk, like pregnant women.

The Ministry of Health said there was still some stocks of the children's flu vaccine, and it had asked vaccinators to continue to target this to eligible children aged between six months and two years.

Some health experts are concerned New Zealand will face a similar flu season to Australia, where it's reported 139 Australians have died from the virus so far: three times more than average for this time of year. 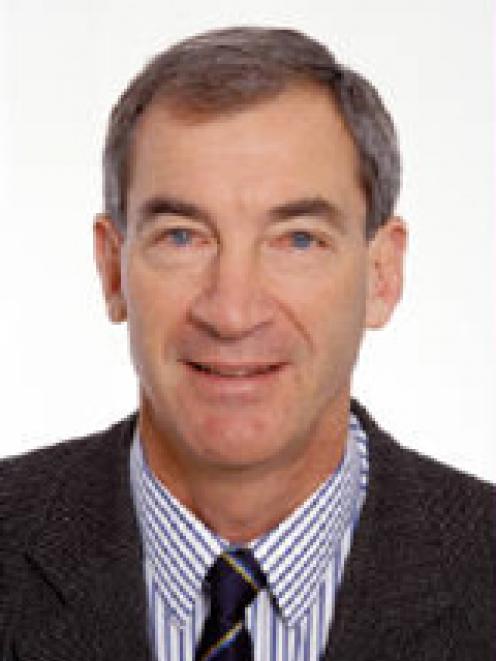 "This year's season follows two relatively quiet seasons in New Zealand will relatively low influenza activity so I anticipate that it will be a long influenza season and sadly there will be some severe infections, but the best protection people can have is to receive their seasonal flu vaccine," Dr Jennings said.

The exact extent of the flu is hard to gauge given it is not a notifiable disease in New Zealand, meaning those diagnosing the flu are not obliged by law to report cases to local public health units.

Dr Carr said it was too early in the flu season to know exactly how a vaccine shortage would affect its spread.

"We know from our monitoring data that ESR provides that influenza activity is now above the seasonal base threshold. But from our weekly reports that doesn't appear to be showing increased severity," Dr Carr said.

I will be very annoyed if older people like myself cannot access the flu vaccine.This government is frankly incompetent.