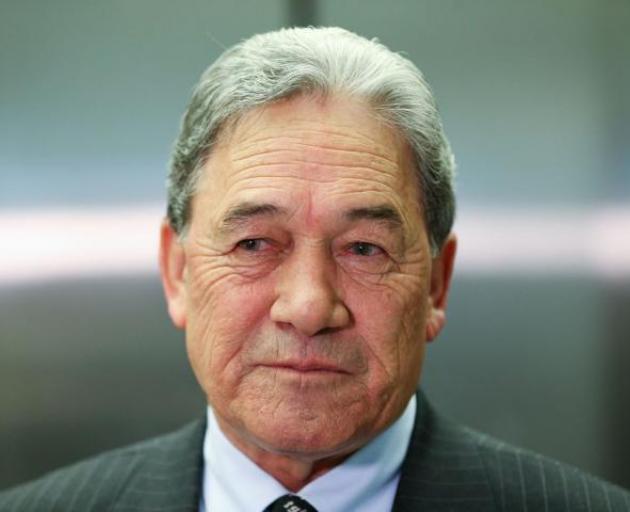 NZ First leader Winston Peters is Minister for Racing. Photo: Getty Images
A horse stud owner has been revealed as one of the donors to a mysterious foundation linked to NZ First.

But he told The New Zealand Herald he made it clear that the money was meant for the party's election campaign.

At least $80,000 of donations to the secretive New Zealand First Foundation came from the racing industry, while more than $40,000 came from a property mogul, according to reporting by Stuff.

NZ First is accused of using the foundation to hide nearly $500,000 in political donations without disclosing them to the Electoral Commission, which may be a breach of electoral law. 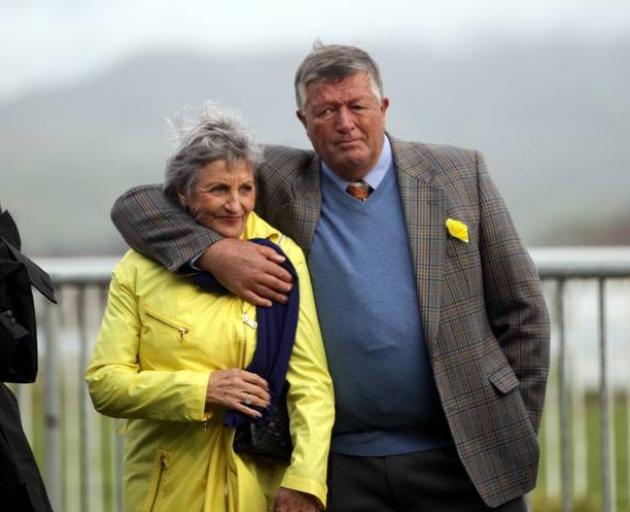 Chittick told the Herald he had been asked to donate to NZ First before the last election.

Doug Woolerton - NZ First's founding president and a trustee of the foundation - had asked him to donate.

Chittick did not recall whether the money had been given to the NZ First Foundation but was clear he would only have donated if the money was intended to help the NZ First party.

"Of course it was. There's no way in the world I would have donated for anything else - I clearly believed I was helping NZ First get in because of what he did for racing."

Chittick said he had no regrets about donating the money.

"NZ First has done a great deal for racing, which is fantastic. But I regret they ran with a party I didn't believe they should have," he said, adding in his view they were "obligated" to enter a coalition with National which had received a higher portion of the vote.

Several donors spoken to by Stuff said they had believed they were donating to the political party rather than the foundation.

Political commentator and public relations consultant and lobbyist Matthew Hooton told Newstalk ZB his company, Exceltium PR, gave $10,000 to "either the New Zealand First Party or the Foundation - I'm not sure who it was". 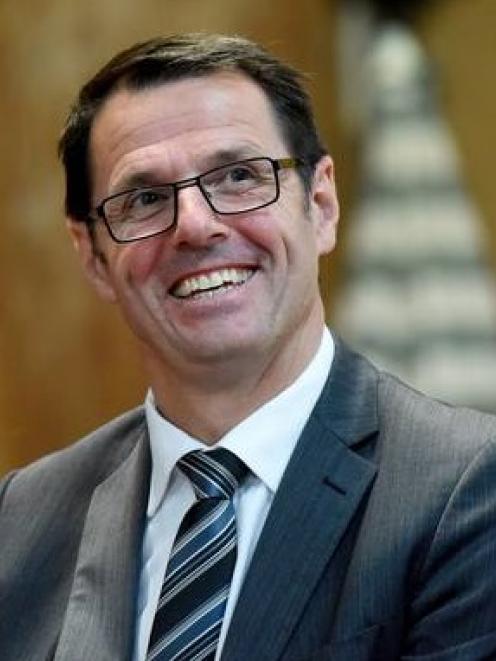 He said NZ First officials would happily talk to the Electoral Commission - but Act's David Seymour has suggested he may report the foundation to the police.

The foundation was founded by a group of lawyers including Peters' personal lawyer Brian Henry, while NZ First's founding president Doug Woolerton is a trustee.

But Peters has distanced the party from the foundation, saying he knew nothing of its finances.

However, Stuff reported this morning that NZ First list MP Clayton Mitchell has been repeatedly named by sources as asking for donations for the party - but giving out the NZ First Foundation's bank account.

Mitchell has gone to ground and has not responded to the Herald's requests for comment this morning.

It also reported the biggest donor to the NZ First-linked fund was Conrad Properties Ltd.

The company and entities connected to it had given $42,500 to the foundation since 2017.

The company's director said Conrad Properties donated lots of money to different causes and had not thought about where money donated to political parties went.

But when contacted this morning, a spokeswoman for Conrad Properties Group told the Herald the company had no comment before abruptly hanging up.

Another donor had manuka honey connections.

Under electoral law, for donations taken directly by parties, the party must keep records of donors giving between $1500 and $15,000 but only donors who give more than $15,000 must be publicly disclosed.