Scientists say New Zealand has the ability to make its own Covid-19 shot. Stock photo: Getty Images
New Zealand could begin trialling its own locally made Covid-19 booster shot as early as next year, as Kiwi scientists push closer to a home-grown, sustainable vaccine supply.

While New Zealand's vaccine roll-out has relied on pharmaceutical giants such as Pfizer, vaccinologists and manufacturers here have quietly been developing "next generation" shots to provide Kiwis over years to come.

The Vaccine Alliance Aotearoa New Zealand-Ohu Kaupare Huaketo (VAANZ) - which was last year granted $10 million from the Government - has identified two candidates, and pre-clinical development is under way.

The group's director, Professor Graham LeGros, said trials for a New Zealand booster were planned for the last quarter of the next year.

The alliance brought together a team of experts from across Otago and Victoria universities, AgResearch, ESR, biotech companies Avalia Immunotherapies and South Pacific Sera, and the Wellington-based Malaghan Institute of Medical Research, which LeGros heads.

Although New Zealand was a small country, LeGros said it had the ability to make its own Covid-19 shot.

"New Zealand has a tradition of producing world-class animal vaccines, it used to make human vaccines against smallpox, and it has the immunology and technology expertise and manufacturing capability to be a developer of vaccines for human use."

As well, the country's small population meant it wasn't a significant market for global vaccine-makers.

"This makes it unlikely that major vaccine manufacturers will make vaccines that target infectious agents and variant strains that are specific to the needs of New Zealand or Pacific," he said.

"Also, New Zealand's small size gives it very little negotiating power for gaining access to quality vaccines that may be in high demand in places around the world.

"We are currently fully dependent on global supply chains being intact and servicing the global interests. These cannot be relied upon in pandemic situation." 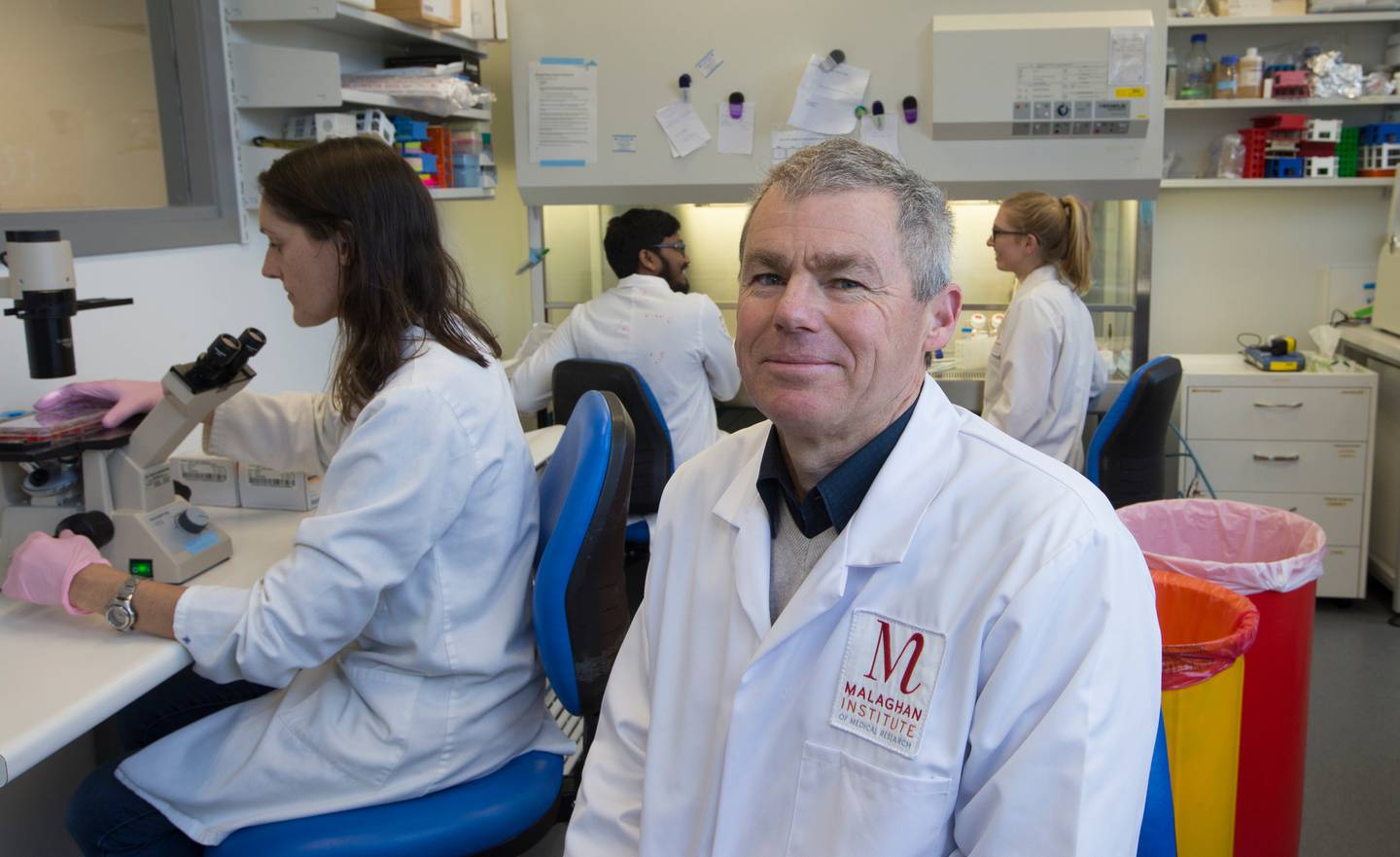 "We already do for different versions of vaccines, particularly in animal health products. But I do think in the future, there will be some benefit for us having that capability.

"So these investments are all very worthwhile."

Currently, VAANZ was carrying out pre-clinical work on two candidates, which included testing for efficacy and the ability to trigger a strong immune response, while also preparing specialised bio-containment labs to develop them further.

One of the vaccines is a recombinant spike protein shot, designed mainly as a booster to raise waning antibody levels.

It worked by retraining the immune system to recognise virus variants in vaccinated individuals, as well as patients who had caught and recovered from Covid-19.

Early models had indicated it could raise antibody levels higher than those seen in previously infected people, and also to comparable levels achieved by the Pfizer shot.

Last month, LeGros told the Herald that, while it still wasn't clear whether regular booster shots would be needed in future, the virus was still mutating, so it could keep circulating among the global population.

Given the world has been vaccinating for less than a year, longer-term data was needed to assess immunity - although Israel, and now the US, were already turning to boosters.

The other candidate, being developed in a collaboration with the University of Melbourne and Avalia, was based on a coronavirus-like particle and was being developed both as a booster and second-generation vaccine.

"The virus-like particle vaccine is similar technology to what is used in hepatitis B and HPV vaccines like Gardasil," VAANZ science director and Otago University immunologist Associate Professor James Ussher said.

"So, it's a well-established immunogenic vaccine platform."

Ussher said the rapid turn-around of sophisticated mRNA vaccines like the Pfizer-BioNTech and Modern shots had been an "outstanding success story" for science.

"They have proven to be more effective than anyone anticipated."