Rocket Lab is aiming to send more rockets into space next year than the United States. 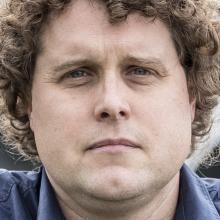 The New Zealand-based company made its second successful launch - and its first to reach orbit - from Mahia Peninsula on Sunday.

The launch carried small satellites into the Earth's orbit for US companies Planet Labs and Spire Global.

With both companies now communicating with the satellites, Rocket Lab founder and chief executive Peter Beck said yesterday the company would not need to conduct any more tests.

"We've got five [launch] vehicles sitting in the factory and we'll just be focusing on fully commercial operations and trying to build to a launch cadence of one a month,'' the former Invercargill man said.

"Next year, we'll go to one every two weeks and, at that point, Rocket Lab as a company will be launching more than America as a country.''

The latest launch has been praised by experts around the world.

The former project manager at United Launch Alliance and former director of all Nasa launch programmes for Boeing, Kris Walsh, said it was wonderful to see such a smooth countdown.

"The industry will be watching Rocket Lab's ability to meet schedule, but this is a milestone.''

University of Auckland professor of physics Richard Easther praised the launch as a "huge milestone'' for the company.

"This is a red-letter day for New Zealand.

"To put this in perspective, we are now one of just a dozen countries to have successfully built and deployed a rocket that can put satellites into orbit,'' he said.

"The other countries in the club are either all world powers like the US, Russia, China and India or smaller countries which are armed to the teeth - Israel, Iran and North Korea.

Minister for Economic Development David Parker said the country had the natural advantage of clear skies and seas and relatively low levels of air traffic.

"They are a great example of what can be achieved,'' he said. 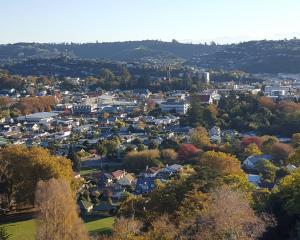 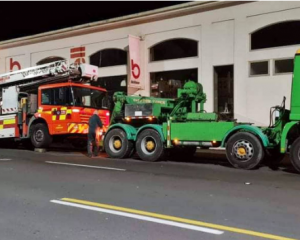