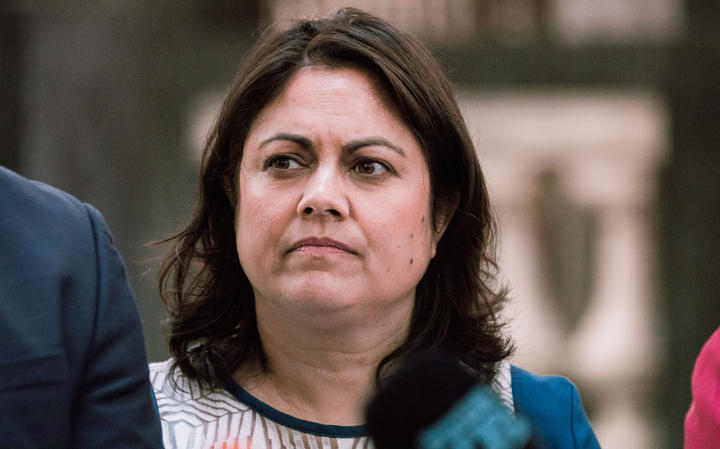 Health Minister Ayesha Verrall said the country needed to remain at this setting as Covid case numbers were starting to "creep up".

The decision comes as 7423 new community cases of the disease were reported today.

The Ministry of Health reported a further 19 deaths of people with Covid-19, all of which occurred in the past seven days.

The total number of reported deaths with Covid-19 is now 1522. The seven day rolling average is 13.

There are 411 cases in hospitals across the country, including six people receiving intensive care treatment.

Meanwhile, the seven-day rolling average of community cases is 6114.

As well as the decision to remain at orange, the government today made changes to reinfection advice. Anyone who experienced symptoms 29 days or longer after a previous infection must test and isolate if they return a positive result.

"Moving back to red is unnecessary at the moment. We can continue to manage the virus at orange, but are putting in place a range of additional measures to help manage a recent rise in cases," Verrall said.

But with hospitals under pressure from flu and Covid and numbers starting to creep up again, a suite of additional measures was being put in place to help reduce spread, she said.

The government also announced 50 child-sized masks would be made available to every year 4-7 student in New Zealand.

An additional 20,000-30,000 masks a week would be provided to all other students and school staff. Extra funding would be made available to schools and early childhood services to support better ventilation over the winter months.

"Getting vaccinated is the number one thing New Zealanders can do to help relieve pressure on our health system this winter. We are seeing an overrepresentation of unvaccinated people in hospital admissions so we strongly urge everyone to make sure they are up to date with their vaccines.

"We are also updating our advice around reinfection and are now asking anyone experiencing Covid-19 symptoms 29 days or longer following their initial infection to test. Should they test positive they will need to isolate for 7 days.

"This is a change from earlier advice which was that people would not need to re-test if they had tested positive for Covid-19 within the past 90 days and is based on the latest international evidence and the need to isolate quickly people with reinfections.

"However, household contacts who have had Covid-19 within 90 days won't need to isolate, unless they are symptomatic. There is clear updated advice on what they should do to reduce risks to themselves and others. "

Verrall said while reinfections were low at the moment they were likely to increase.

"The B.5 variant of Omicron is predicted to become the dominant strain in the country in the coming weeks and is a different variant to what most New Zealanders caught the first time around.

"With these measures, alongside additional support in schools and early childhood services, the Government is stepping up our response to help reduce the spread of Covid. We always said this was going to be a challenging winter and we need everyone to play their part to help us get through safely."