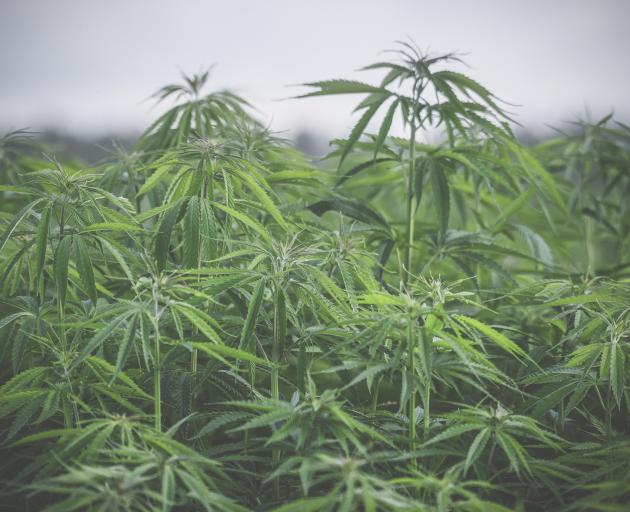 Puro received the license allowing it to commercially cultivate 90,000 plants for medical use from the Ministry of Health on Thursday.

The crop will be germinated in tunnel houses before being transplanted into the company's site at Kekerengu.

But it will hold no recreational appeal with it being used for CBD and cannabinoids to be exported overseas.

"We grow this for CBD and CBG and other cannabinoids, you could smoke those until the cows come home and nothing will happen to you [psychoactively].

"It's essentially just a hemp crop. It is secured and out of site from anyone that wants to go looking for it, but we don't envisage we'll have any problems down there."

More important were the jobs the crop would bring in.

"The way we are doing it is very labour intensive, we'll be hand harvesting the majority of the crop so we'll see 50 to 60 workers over the harvest period," Macfarlane said.

The company was delighted to get the go ahead to grow for the commercial market.

"This licence means we are now able to sell medical cannabis to pharmaceutical buyers. This is the next step in our journey to become a worldwide supplier of premium medical cannabis," Macfarlane said.

Puro was working with New Zealand Trade and Enterprise to facilitate the country's first ever export of bulk medical cannabis.

A report from independent economists Agribusiness Group showed Puro could create up to 375 full time jobs within the next two years.

"Puro has the potential to make an enormous difference to the Marlborough economy, delivering jobs in both Kaikōura and Blenheim. We have received strong support from iwi, MPs, mayors and business leaders," Macfarlane said.

While a referendum on recreational cannabis would be held next month, Macfarlane had not thought about its implications one way or the other.

"The business won't succeed or fail whether the referendum is a yes or no," he said.

"What we're growing is a premium, high-grade medicinal cannabis."

The company had further commercial cultivation applications in the final stages of the review process, including for their recently completed indoor research facility in Marlborough's Waihopai Valley.