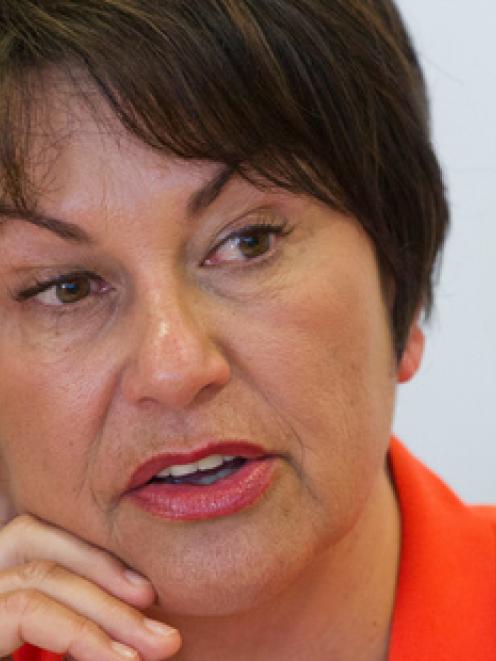 Hekia Parata. Photo / Mark Mitchell
Education Minister Hekia Parata says New Zealand is doing everything right to reform the education system, in the wake of a fall in an international league table.

She said the Government recognises the seriousness of the slide in the OECD rankings is, but the 15-year-olds who sat the test were products of 10 years of a changing education system and not its controversial National Standards assessments.

"This is serious and we are taking notice of it, that's why we participate in Pisa [the OECD's Programme for International Study Assessment report],'' she said.

She said her ministry had inherited an education system with long-standing issues, which she had been trying to overhaul. But Ms Parata assured her, at times, controversial methods had the approval of international experts.

"Andreas Schleicher, who is the OECD head designer of Pisa and who has been running this for 15 years, has told me that everything that we're doing in the New Zealand education system is what they recommend should be done when you want a whole of system change,'' she told TV3's Firstline.

"So Pisa is an OECD measurement and a number of recommendations they've made by looking at top performing education systems, are ones that we have been introducing and embedding ever since we became the Government.''

She also shot down an accusation by unions that New Zealand's drop in rankings was due to a lack of investment in schools.

"That's not true either, because New Zealand invests, as a proportion of GDP, in the top 20 per cent of the OECD,'' she said.

She was responding to comments made earlier in the programme by Post Primary Teachers Association (PPTA) president Angela Roberts, who said New Zealand invests less per pupil than the OECD average, adding: ``So it's not surprising we can't keep up.''

"Other countries during the GFC [Global Financial Crisis] what they decided to do was invest in education to help stimulate the economy,'' she said.

"And it's how that money is invested, we've had increased instability in the funding that schools get, we've had millions of dollars carved out of secondary schools.''

She said countries which had fared better than New Zealand in the international league table had taken OECD advice from 2009 about investing in education.

"The OECD make it very clear, you've got to acknowledge socio-economic status and address that in schools,'' she said.