Parole granted, then revoked for Tinder date rapist after 'miscommunication' 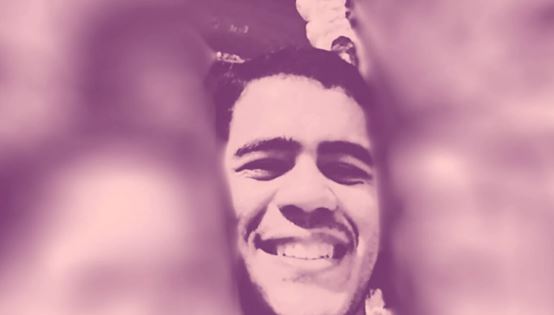 But he will now remain in jail after a "miscommunication" led the Parole Board to wrongly believe he could board a flight unescorted.

In December, Brazilian national Fernando Do Nascimento Barbosa was jailed for three years and four months for raping his Tinder date in Christchurch in 2018.

He claimed he did not realise her repeated cries of "no" and trying to fight him off during the assault were a signal for him to stop.

When Barbosa was sentenced, a deportation order was made, meaning he had to leave the country as soon as possible when released from prison - either on parole or after serving his entire sentence, in late 2022.

The Parole Board had declined to release him early, saying he still posed an undue risk to the community given his lack of remorse - but indicated they may let him out if his deportation could go ahead or he would leave New Zealand voluntarily.

When an offender is deported from New Zealand they are accompanied by a police officer on the earliest available flight after they leave prison.

Due to Covid-19 travel restrictions, police are not able to escort criminals subject to deportation orders.

A deportee can also leave voluntarily if an airline will let them fly without an escort.

Late last month the board heard that travel back to Brazil had been booked for Barbosa for this Sunday.

His family had paid for the flights - from Christchurch to Auckland and then on to South America - and the board was told it had been confirmed he could travel unescorted.

His victim - who has been terrified he would be released into the community and she would run into him - was advised and plans were in place.

However, his parole was revoked days later after it emerged Emirates would not take him without an escort.

"Unfortunately, it appears the advice that he would be able to fly unescorted on an Emirates flight was incorrect," said Parole Board panel convenor Martha Coleman.

Coleman said the "miscommunication" to the board about the flight was "inadvertent".

A Parole Board spokeswoman said the organisation relied on n advice given by the department of Corrections.

"Which in this case was that Mr Do Nascimento Barbosa could fly unescorted," she said. 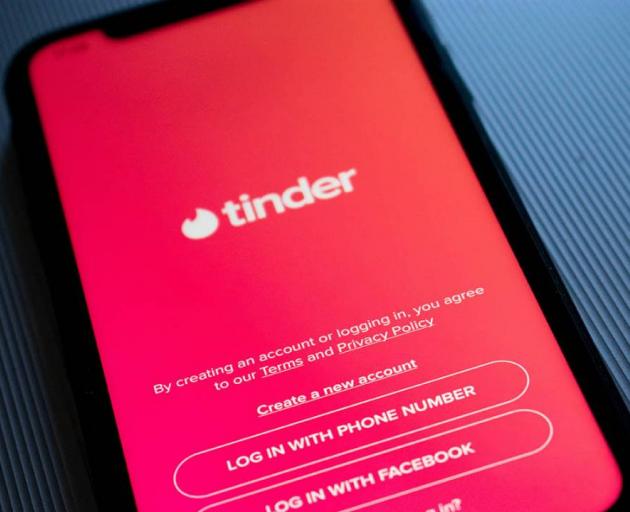 Photo: Getty Images
Barbosa will now remain behind bars until at least the end of the month, and is scheduled to appear back before the Parole Board on August 19 to revisit his situation.

He has previously proposed the board release him on parole to an address in Canterbury until he can fly back to Brazil.

But the board said the address was not appropriate as it was too close to locations where the victim and her family lived, worked and frequented.

Coleman said Barbosa was "understandably upset" when told his parole had been revoked and he would not be flying on Sunday.

"Concerningly however ... we are advised he blames the victim for his situation," she said.

"The only person who is responsible for his predicament is himself.

"He needs to be aware that his attitude may in turn cause a future board to rethink his readiness for parole."

When his release was approved for this weekend it came with stringent conditions.

The board said that once he left prison on Sunday, if either of his flights were cancelled or delayed for any reason he had to contact his probation officer immediately and then report straight to an approved address in Canterbury where he would be fitting immediately with a GPS monitoring bracelet.

"His victim does not want to come into contact with him. Knowing the conditions are monitored provides her with confidence of that," said Coleman in an earlier parole decision.

"Understandably, she is still greatly impacted by his offending.

"We are required under the Parole Act 2002 to give due regard to the victim's views. She does not want him released to any area where she lives or travels to for family or work reasons.

"The conditions reflect that."

Coleman said while the address had been approved in the event Barbosa did not make his flight, the board said it was not suitable as a long term parole address.

"This board would not have released Mr Barbosa to the address in the ordinary," said Coleman in an earlier parole decision.

At sentencing the court heard Barbosa lacked remorse and even after he pleaded guilty, he tried to justify the attack.

He told the Parole Board the rape happened two months after he arrived in New Zealand and "he did not understand New Zealand culture and misread the signals".

Further, he said, in Brazil "her behaviour would mean something different".